Skip to content
You are here
Home > Featured > Cosmetologist Dr. Monica Kapoor explains how wrong plastic and cosmetic surgeries may lead to career end in Bollywood

Owing to the popularity, easy access to plastic surgeries and pressure to look young and pretty, 90 percent of the celebrities resort to cosmetic treatments. Many bollywood actresses underwent the knife but the results were not that satisfactory in every case. In fact, the urge to look flawless led to career-ending surgery of few celebrities.

Dr. Monica Kapoor, Celebrity Cosmetologist and aesthetic Physician believes that the lack of knowledge about the treatment is another factor that leads to blunders. “In my career, I have seen uncountable actors who opted for plastic treatments. While a section of them might be pleased with the outcome, others are regretting even today. Whether it is because of the medical reason or the end result of the procedure, most of them (who took the wrong decision in a hurry) wish they could turn back time.” A very good example is of Koina Mitra , who herself has come out in open and told the whole world , the outcome was not that pleasant and because of such decision , it took a major toll in her acting career 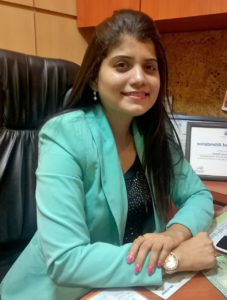 Monica feels, “Evolution of technology has made cosmetic treatments easily accessible but that doesn’t mean one should consider it a compulsion. Most of the procedures in the plastic and cosmetic treatment are meant for people who medically need it. Everybody including the celebrities needs to understand that cosmetic treatment is meant for correction and not for unnecessary enhancement of facial features. You need to be comfortable in your skin. Natural beauty is incomparable and so no one should risk and deteriorate it.”

“Also, make sure you are not making a mistake by treating an already perfect part of your body,” she concludes. 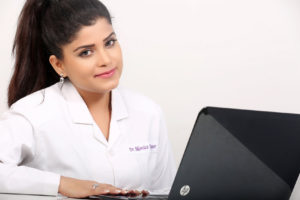 We  even have so many examples in Hollywood where in the plastic surgeries have gone majorly wrong and led to drop in the carrier graph like Heidi montag, Jennifer grey , Pricilla Presley.

After Disney+Hotstar, director Saumitra Singh aims for other OTTs to stream The Wallet