Skip to content
You are here
Home > Featured > Bhuvan Bam aka BB KI Vines all set for his big Bollywood debut?

Bhuvan Bam aka BB KI Vines all set for his big Bollywood debut?

The biggest YouTuber and content creator of India is currently rising high on success. After acing his amazing content across digital platforms, Bhuvan Bam who’s popularly known for his channel BB Ki Vines is now all set to make his Bollywood debut we hear. The comedian and content creator was even recently spotted with Varun Dhawan with whom we hear he’s all set for a collaboration and was most recently seen collaborating with model, actress and Youtube Star Amanda Cerny and Youtube sensation, Lilly Singh, in Los Angeles.

With so much happening, now as per reports – Bhuvan is set to make his much awaited debut on the Big screen. Producer Guneet Monga who’s known to back some of the best content driven films has roped in Bhuvan for her next as her lead. While not much is known about the story of the film as yet, the film is a relationship drama we hear and the other cast members are currently being locked upon.

A source said, ” Bhuvan is a talented actor and over 9 Million people vouch for that too. He is funny, can sing and does great impersonations. Plus, with such a unique face, the team thought he would be great in the film. Guneet always supports good stories and talent, we cant wait to see what they come up with.” 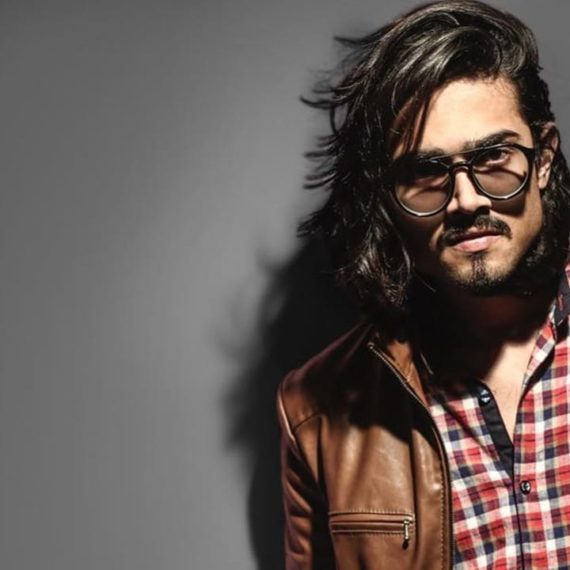 As fate would have it, Hollywood megastar Steven Seagal christened him with the name Dhruv

Remo D’souza is one of the most influential personalities in the industry; Paulson Thomas showed it all with his music video dedication to him!