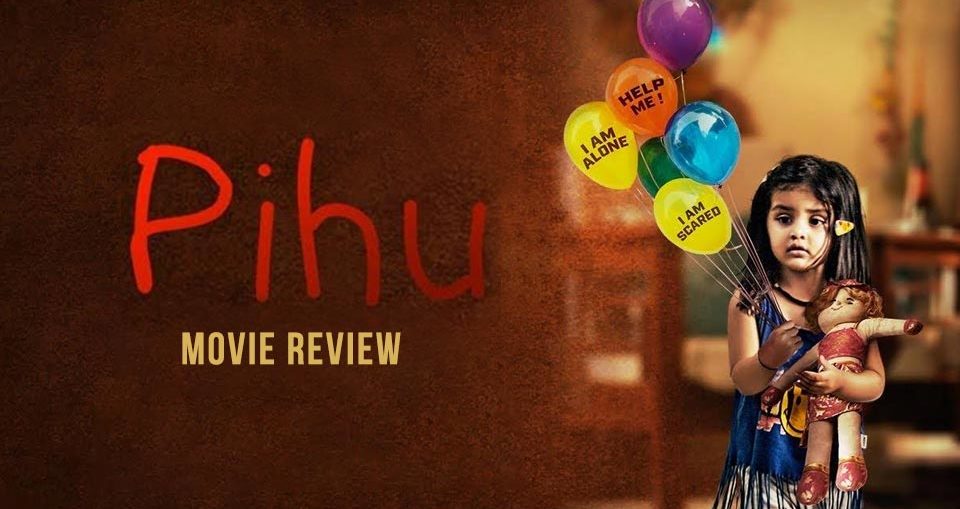 Both the films have a similar storyline where the protagonist of the film is trapped in an apartment. The Rajkummar starrer had many supporting casts to add to the story and in Pihu, there is only a 2 year old child pulling the entire film and making it an unforgettable thriller. The film has already recovered the production cost on the very first day of the release.

Pihu is a thriller about 2 years old girl trapped in an apartment alone. It is one of a kind in every aspect as it is the only film in the history of cinema to have just one character throughout, played by a 2 year old child. It is a gripping thriller and will have audiences on the edge of their seats till the last frame. Pihu is directed by national award-winning filmmaker Vinod Kapri, produced by Ronnie Screwvala and Siddharth Roy Kapur under their banners RSVP and Roy Kapur Films respectively.