Anand Bhaskar, one of the singers on the motivational song ‘Shaabaashiyaan’ from Akshay Kumar starrer Mission Mangal, is on cloud nine as the song is being well received by the audience. The song, which has been composed and produced by Amit Trivedi, has lyrics by Amitabh Bhattacharya and has been sung by Anand Bhaskar, Shilpa Rao and Abhijeet Srivastava, celebrates the success of the mission and the subsequent joy of achievement by the team in the film.

The visuals of the song feature Akshay Kumar and his team of scientists comprising Vidya Balan, Sonakshi Sinha, Taapsee Pannu, Kirti Kulhari, Sharman Joshi and Nithya Menon. The film, which has a patriotic fervour, released on India’s 72nd Independence Day on August 15. 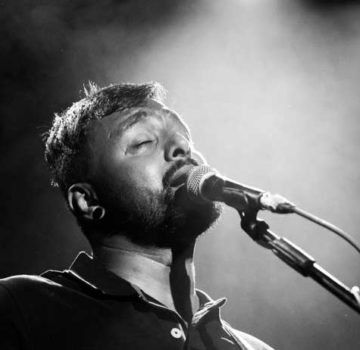 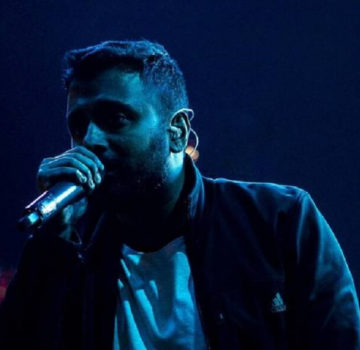 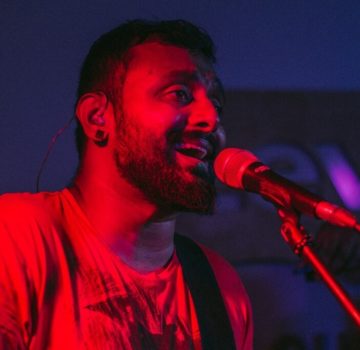 We spoke to an emotional Anand as soon as he finished seeing the movie. “I cried when the song played on the big screen. I cried because it has been my mothers‘ dream to see me sing a song in a feature film, and a dream of my own to sing for the amazing Amit Trivedi! Up until 2014, I was in a dead-end corporate job, not knowing if I will ever do music full time, let alone sing for Amit Trivedi for an Akshay Kumar film”.

Earlier, Anand has composed all the songs for the hit web series Mirzapur and has sung the promo song for Baaghi 2.

Milan Talkies Raises A Poignant Question About Women’s Right To Make Their Choices In Life!