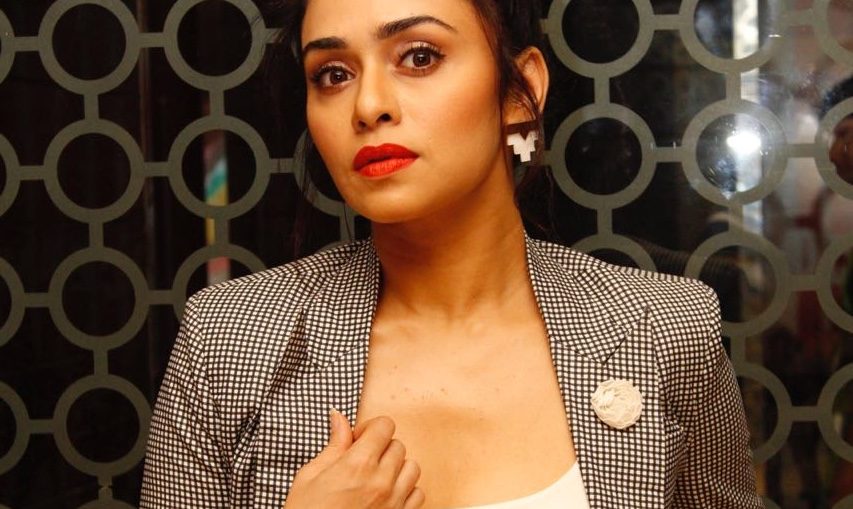 A Brilliant actor and a passionate dancer Amruta Khanvilkar has created her own space in the Hindi and Marathi film industry. 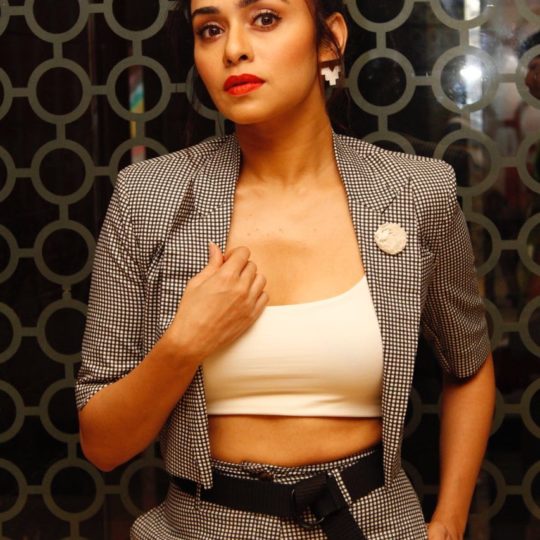 The hardworking actress is getting a lot of praise for her character ‘Munira’ in ‘Raazi’. The film has reached in the 200 crore club. She has finely played Lovina a character of ‘serial killer’ in the web-series named ‘Damaged’. It is India’s first female serial killer show and it has crossed 10 million views. 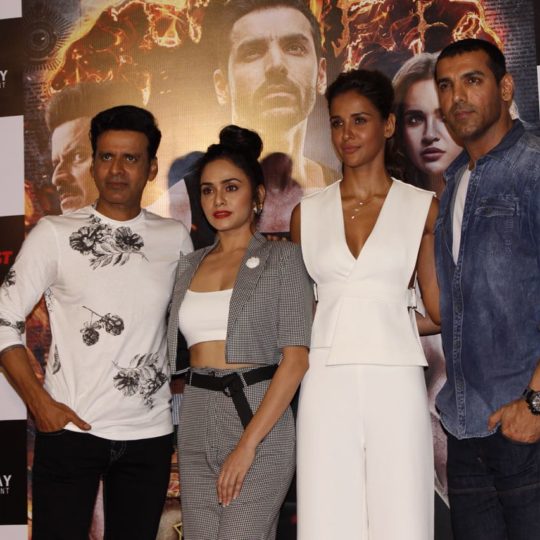 2B36268A-C7AC-4AD0-B7CF-DAAD4BAD1882
Amruta Khanvilkar has been critically appreciated for her strong and sensitive depiction of ‘Munira’ in ‘Raazi’ and dark, mysterious ‘Lovina’, now the actress is ready to climb the new height in her career by being a part of Milap Zaveri’s ‘Satyameva Jayate’, releasing on 15th August. 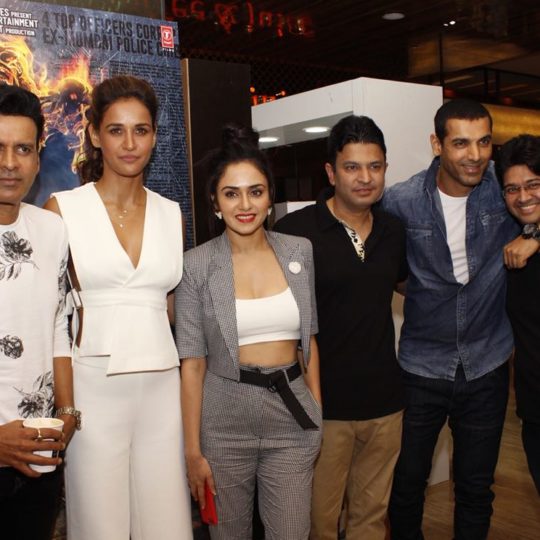 In this film, she will be playing the character named Sarita, opposite Actor Manoj Bajpayee. 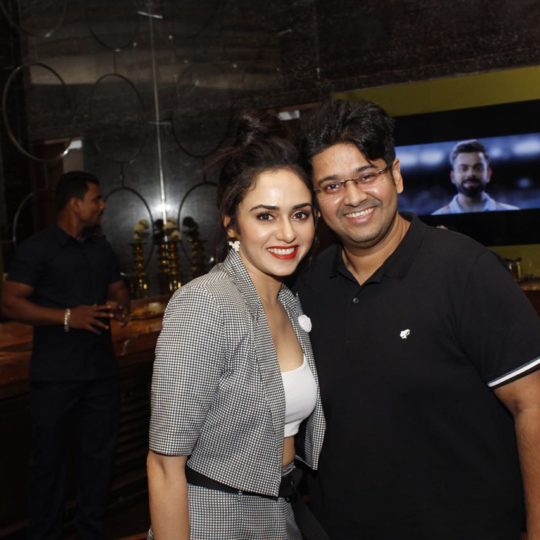 Evergreen Anil Kapoor To Be Felicitated By European Union For his decade long support in promoting the cause of children rights along with his collaboration with the EU and Plan India for supporting the girls’ rights!

Friendship or love! What’s cooking between Prachi and Namish?