Skip to content
You are here
Home > Featured > *Freida Pinto and Ali Fazal to spearhead a talk on Indian Actors making it big in Hollywood!* 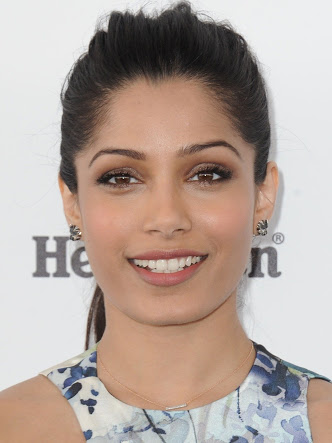 The two pioneering young names from India excelling in the west, Ali Fazal and Freida Pinto are now coming together! The duo who will soon fly to the land down under are the key guests at the upcoming Indian Film Festival Of Melbourne 2018. These two names who have in their own way been making a unique space for themselves in the west will be delivering a talk to Australian audiences about the topic of Indian actors making it big in Hollywood! This cross cultural topic will have them expressing their views and opinions on the challenges and the need to overcome the stereotypes associated with being a non American actor working in the West. Freida who’s flying in from Los Angeles, her current home will also be attending the Australian premiere of her film, Love Sonia and Ali has been elected as the Jury member for the Short Film Awards category at the festival. 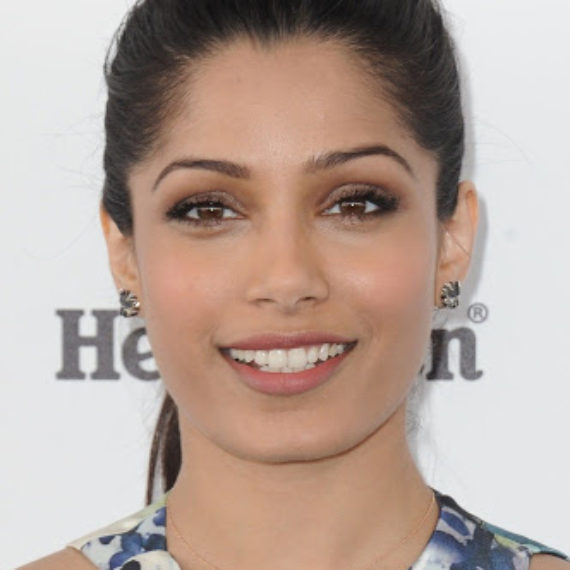 The panel discussion will also have director Tabrez Noorani, who’s film Love Sonia is also the opening night film of the fest. It’s all set to take place at Deakin Edge in Melbourne on 11th August where audiences from across Australia comprising of students and general audience will be in attendance.

“I had to draw from various theatrical disciplines to play eight characters in Zee Theatre’s ‘Womanly Voices,” says Joy Sengupta

Director Shamas Siddiqui praises Huma Qureshi in Maharani, hints on working with her