Skip to content
You are here
Home > Featured > Kirti Kulhari to play a pilot in Ronnie Screwvala’s next based on the 2016 Uri Attacks.

Actress Kirti Kulhari to play a pilot in Ronnie Screwvala’s next based on the 2016 Uri Attacks.

After her stellar performances in Pink, Indu Sarkar and to be released dark comedy Blackmail starring Irrfan Khan, Kirti Kulhari is all set to be seen as a pilot in a film produced by Ronnie Screwvala. Directed by Aditya Dhar, the film is based on 2016 Uri attacks and stars Vicky Kaushal. 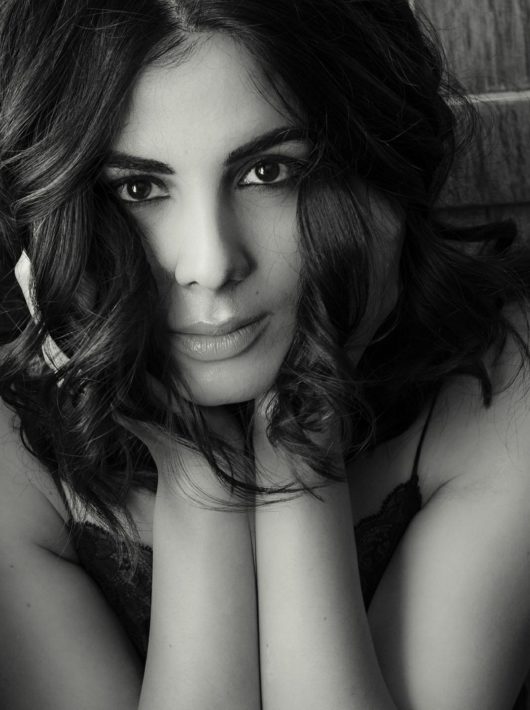 Although it is common for actors to learn a new skill for a role, to our amazement, in order to prepare for her role, Kirti will learn to fly planes.

Talking about the preparation of her role, an elated Kirti says, “Other than learning how to shoot with a pistol, I will be taught how to operate a chopper. I don’t have enough time to learn to fly but I will understand the basics. I also plan to train for 10 days with Army men in Colaba so I get a feel of the day-to-day training. I’m really excited about the film.” 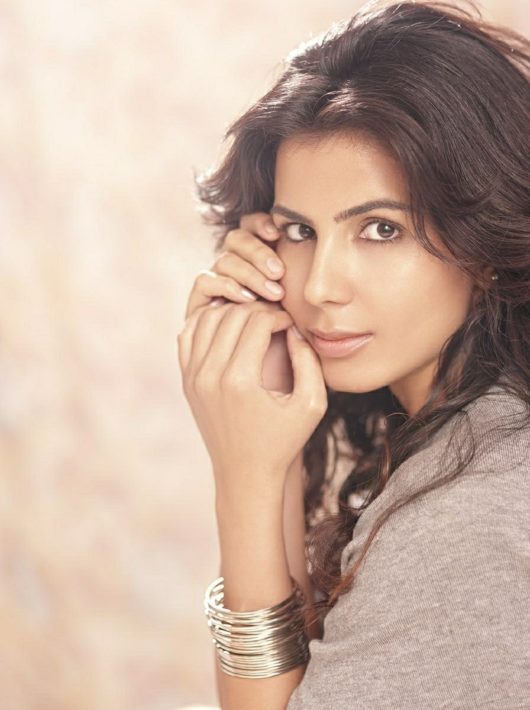 Looking at her past performances, Kirti has a back of choosing different characters showing her versatility as an actor time and again.

ZEE5 Unveils The Poster And Teaser Of ‘Barot House’

These is the secret of Seerat Kapoor’s toned and sexy body, check out her Workout video