This Republic Day, Zee Theatre celebrates the occasion with compelling teleplays that you can watch with your family. An overview of the offerings. 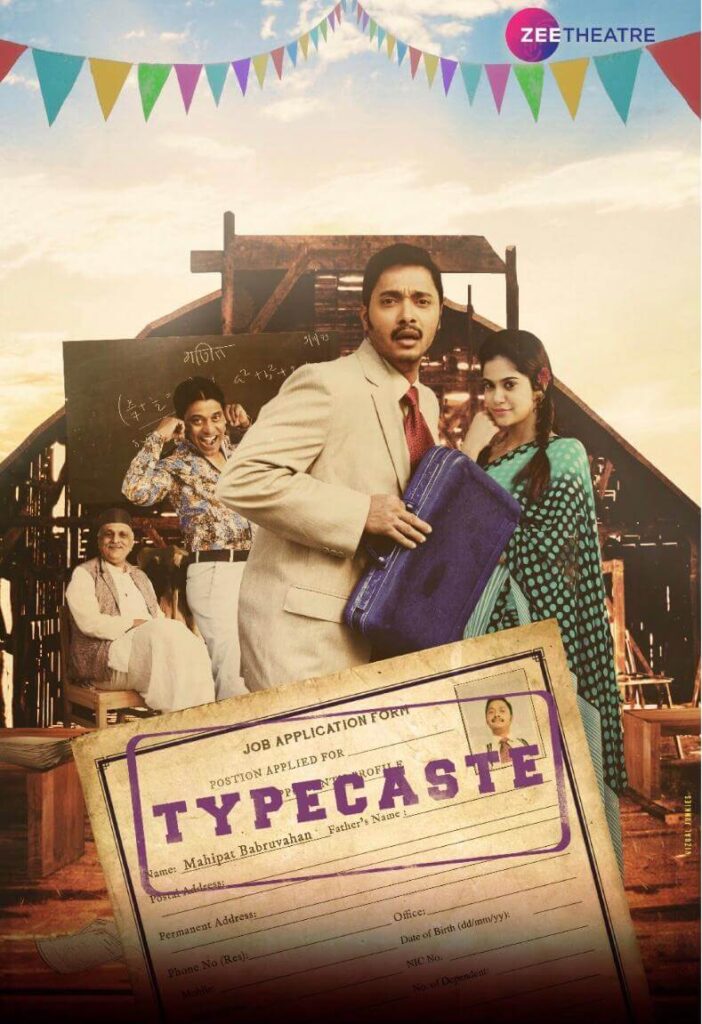 This adaptation of Vijay Tendulkar’s Marathi play, ‘Pahije Jatiche’ revolves around the aspirations and struggles of protagonist Mahipat Babruvahan who is the first from his caste and village to complete his MA degree. Being fired from his current job after expecting a raise, he takes up a new job as a professor where his patience is put to the test by his students and his love interest. The teleplay stars Shreyas Talpade, Atul Mathur, Aaditi Pohankar and Utkarsh Mazumdar.

Tune in to Airtel Spotlight on 26th January at 2 pm 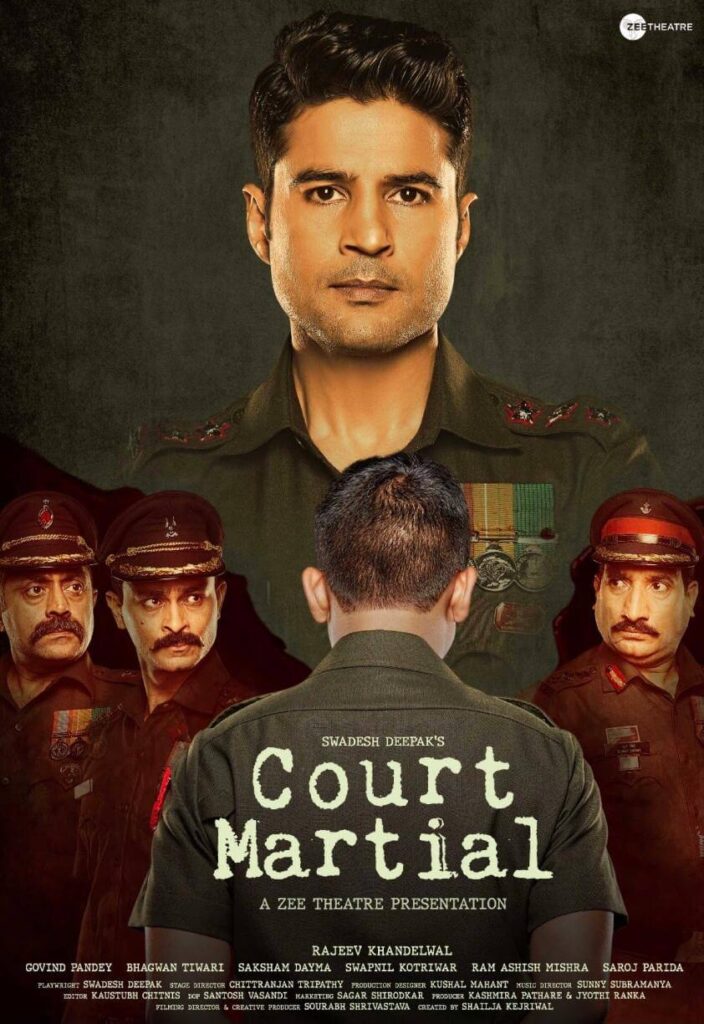 Written by Swadesh Deepak, the play tells the story of Jawan Ramchander, who has a Court Martial against him. Defence lawyer Capt. Bikash Roy, played by Rajeev Khandelwal convinces his counterparts and viewers alike that Ramchander deserves justice rather than punishment. Whether he will be successful in proving his case, is what forms the climax of this riveting teleplay. The play also stars Govind Pandey, Bhagwan Tiwari, Saksham Dayma, and Swapnil Kotiwar.

Tune in to Airtel Spotlight on 26th January at 6 pm 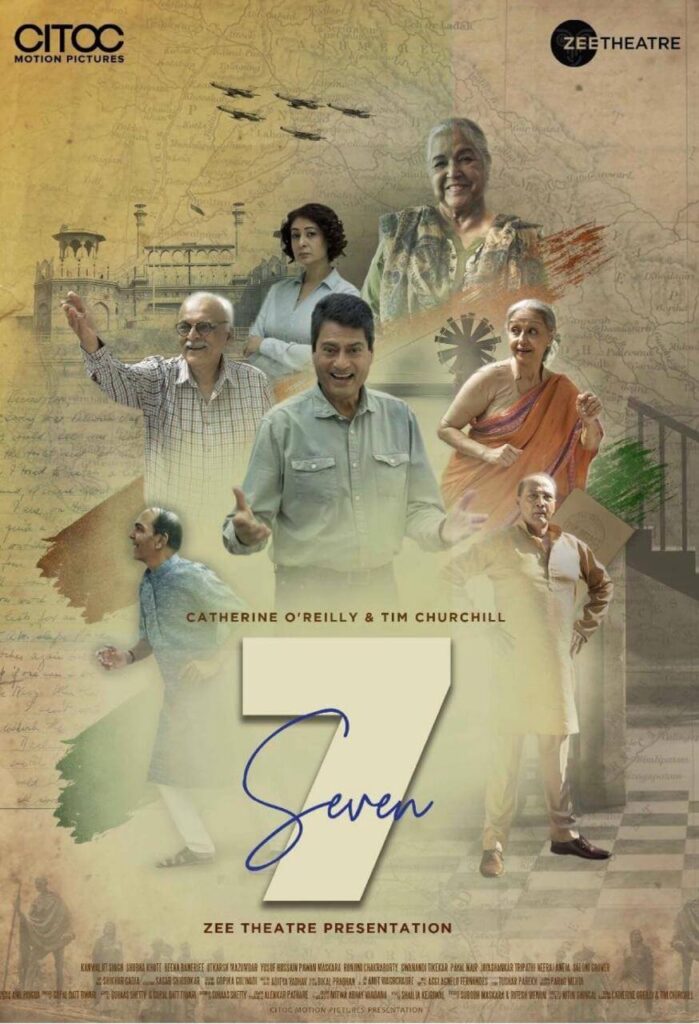