Skip to content
You are here
Home > Featured > *In honour of her popularity in real life, Shakeela roped in for a cameo in the Shakeela Biopic* 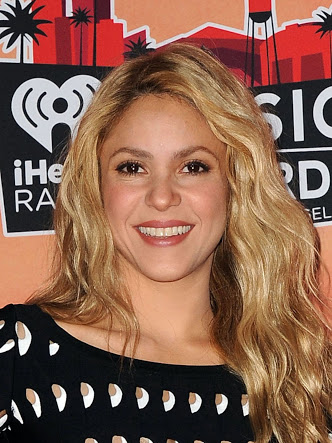 Indrajit Lankesh is all set to present the biopic on south film industry’s biggest adult film star of the 90s Shakeela. Shakeela ruled the entire south film industry back in 90’s and continues to work even today as an actress. Her popularity was so immense even the filmmakers who went bankrupt were seen minting money after having Shakeela in their films. She garnered enough strength of pulling crowds to cinema halls weeks after weeks even biggest south superstars were in puzzled whether to release their films or not in competition with a Shakeela film.

Indrajit after a massive hunt roped in Richa Chadha to play the titular role. Richa was the apt choice for Indrajeet to play Shakeela. Before commencing the shooting, Richa had a rendezvous with Shakeela in Bangalore to under the nuances from real Shakeela herself. Seeing the camaraderie between both the actors and also to honour Shakeela’s popularity Indrajeet roped in real Shakeela for a cameo in the film. This would be a visual treat for all Shakeela and Richa Chadha fans to see both reel and real Shakeela together on celluloid.

Celebrate your favourite relationships this August with Tata Sky Theatre