Skip to content
You are here
Home > Featured > “72 Hours, Martyr who never Died” A Film Based On The Life Of Rifleman Jaswant Singh Rawat 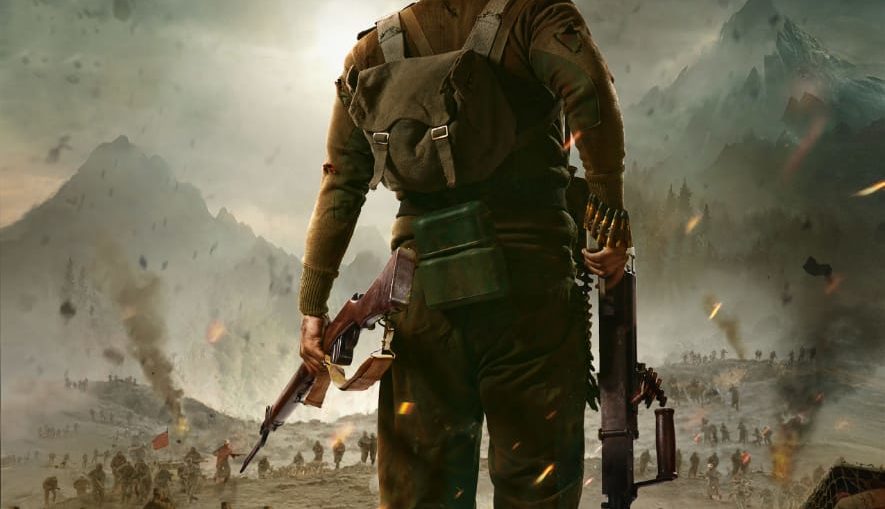 “72 Hours, Martyr who never Died” A Film Based On The Life Of Rifleman Jaswant Singh Rawat

“72 Hours, Martyr who never Died”, Produced by J S Rawat and Written and Directed by Avinash Dhyani who also plays the the role of JAswant Singh Rawat in the Film.

This Hindi feature film is about the life story of Rifleman Jaswant Singh Rawat. 55 years ago during 1962 Indo-China war , when the destiny of war was pre-decided, there stood a brave soldier from 4th Garhwal Rifle against all odds and guarded our post from Nurunaang Base in Arunachal Pradesh then called NEFA border.

He was awarded Mahavir Chakra for his posthumous bravery, and is said to be guarding the post even after his death. Jaswant Singh has attained the status of a deity at the Sino-Indian frontier. 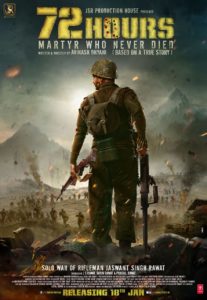 Have a look at Disha Patani’s Israel Diaries