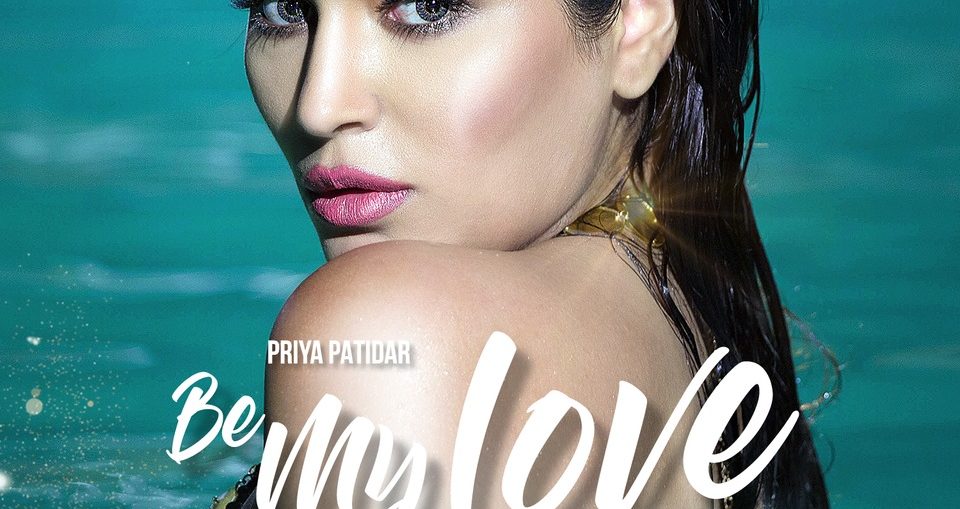 The Most Sensational song of 2018 “Be My Love” is here featuring the hot Pooja Bisht. Launched under the banner of T-Series and sung by Priya Patidar ‘Be My Love’ also features Greek model  and Greek ‘Survivor’ StarThodoris Theodoropoulos. This song that is produced by Big Bat Films will not only soothe your hearts but also the eyes with the beautiful virgin landscapes on Greece. Pooja Bisht is surely increasing the temperature with her  moves in this song.

Co-Producer Shahroz Khan of Big Bat Films is all praise for Pooja’s Moves ” She is the star of the future and looks heavenly in this beautifully shot song, we were very choosy about the locations and wanted the best look and feel for the video. Priya’s voice has a unique magic in it and we are looking forward to create more such music & films” 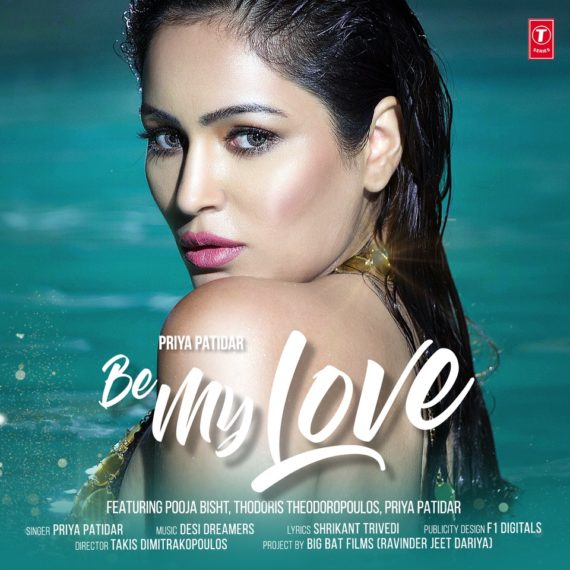 Big Bat Films is coming up with Films and music with a slate of multiple films this year with their Maiden Horror-Thriller ‘Mushkil’ starring Kunaal Roy Kapur, Rajniesh Duggal, Pooja Bisht, Nazia Hussain & Archana VedaShastry in lead roles is slated to release later this year.

After Jayalalithaa, this is who Kangana Ranaut wants to play next?

Romance is in the air, Sirf Tu song from Pranaam featuring Rajeev Khandelwal and Sameksha out!