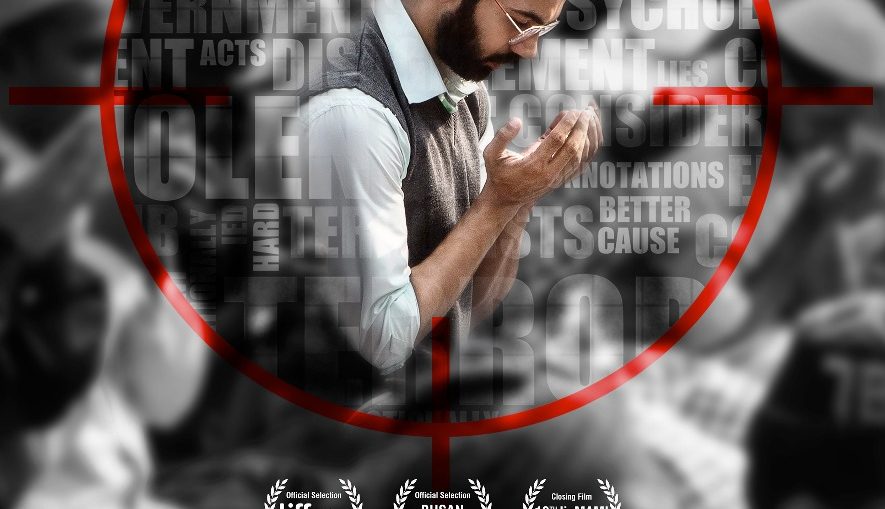 Rajkumar Rao starer Omertà Poster will Force you to Think

Hansal Mehta never ceases to surprise with his choice of stories and storytelling. The first poster of his upcoming thriller Omertà which was released today gives an indication that the filmmaker along with his muse Rajkummar Rao is about to break new ground again. Omertà is the terrifying true story of terrorist Omar Saeed Shaikh played by Rajkummar Rao. The poster has Rajkummar kneeling in prayer with his hands cupped and wearing a skull cap.

Seeing a hardened terrorist in prayer is hardly the image one would conjure up of a man who kills without a conscience. But knowing Mehta’s storytelling he is clearly making a strong point. 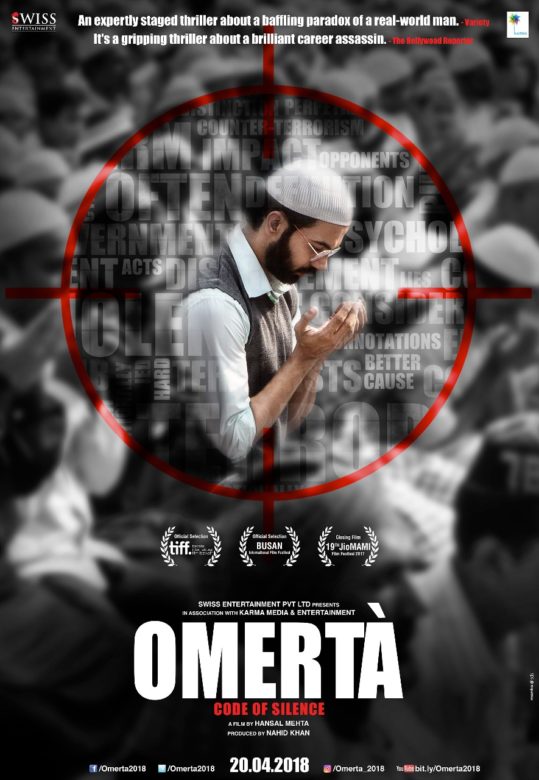 Hansal Mehta says, “Omertà exposes state-sponsored terrorism and how it manipulates young minds into believing a sordid interpretation of Jihad. Terror is all about power. Packed screenings at film festivals around the world were met with shocked silence and often anger. I am expecting similar reactions from the audience to this shocking tale.”

Omertà is the horrifying true story of one of the most dreaded terrorists of our times. Shot in real locations across London and India while recreating Pakistan and Afghanistan Hansal Mehta’s Omertà exposes the real and present danger of Pakistan sponsored terror. Woven around some of the most bloody terror attacks in recent history including the 9/11 world trade center attacks, the Mumbai Terror Strike and the brutal beheading of American journalist Daniel Pearl, Omertà is a thriller that looks into the journey of an evil mind. The film premiered to excellent reviews at the Toronto International Film Festival 2017 followed by the Busan International Film Festival and a very successful screening of the Closing film at the Mumbai Film Festival 2017.

Half Girlfriend to release in over 2500 plus Screens in India