Skip to content
You are here
Home > Featured > Seasoned actors Boloram Das and Urmilaa Mahanta are coming together for a play called Miss Julie. 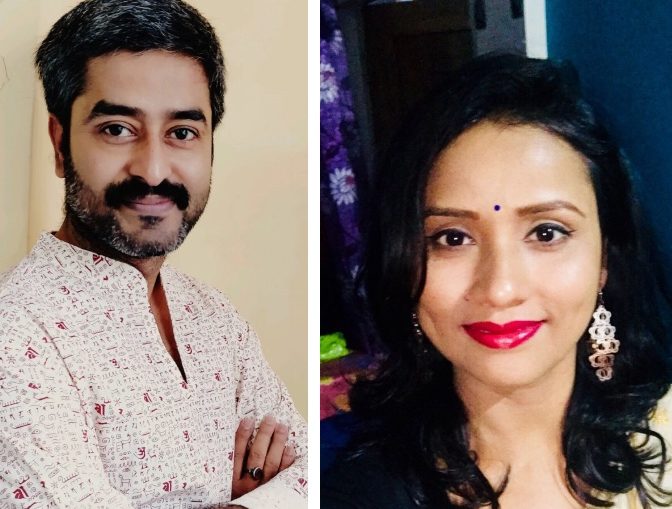 Seasoned actors Boloram Das and Urmilaa Mahanta are coming together for a play called Miss Julie.

A NSD graduate and a FTII graduate will be coming together for the first time in never seen role before for a play called Miss Julie. Both Boloram and Urmilaa have given staller performances in various films in Bollywood and now its time for “Miss Julie” -a naturalistic play written in 1988 by August Strindberg. It is set on Midsummer’s Eve on the estate of a count in Sweden. The young women of the tittle is drawn to a servant, a valet name Joe, who is particularly well traveled, well mannered and well read. 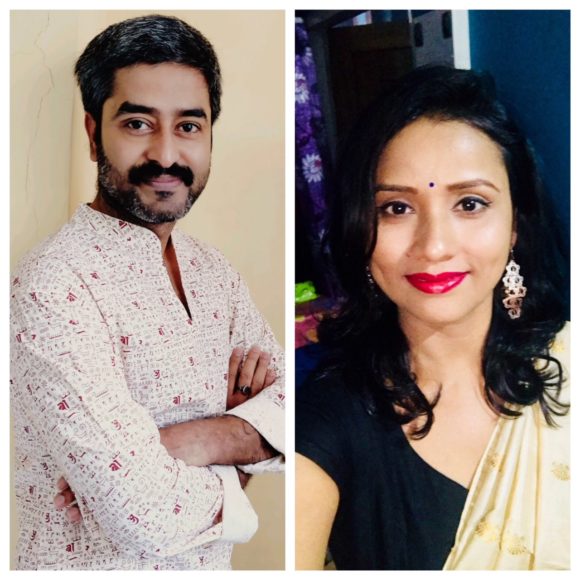 The relationship between Miss Julie and Joe escalates rapidly to feelings of love and is subsequently consummated. Over the course of the play Miss Julie an Joe battle until Joe convinces her that the only way to as cape her predicament is to commit suicide. 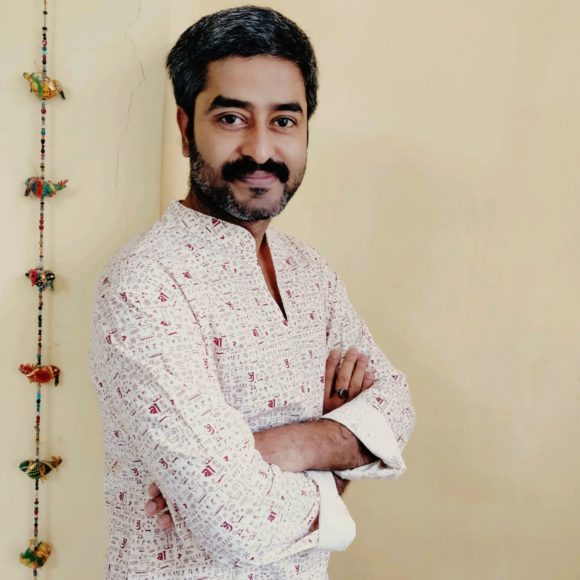 The play Miss Julie will be directed by  Boloram Das who has experienced in working in various National, International and Regional projects. Born and brought up in Uzan Bazar(Guwahati) Boloram Das is a National School of Drama graduate(2009). 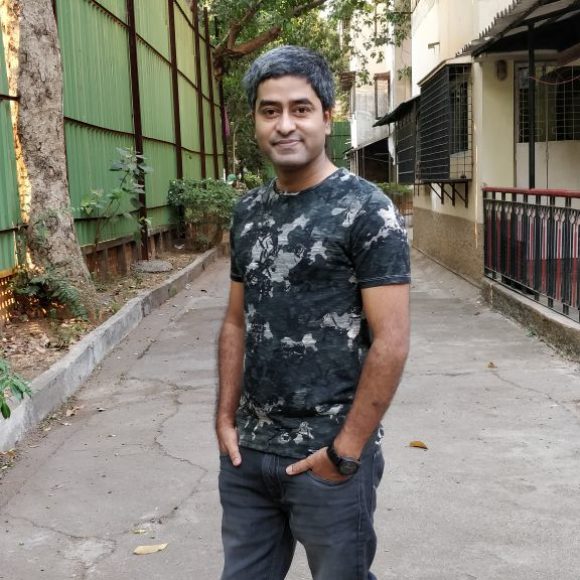 He has acted in more then 25 plays. Miss Julie is supposedly the 3rd play under his apt direction.

Currently  based in Mumbai we have already witnessed his lucid performance in Hindi films like- Gabbar Is Back, Badlapur Boys, Haider, Ok Janu, Tu Hai Mera Sunday and many more. 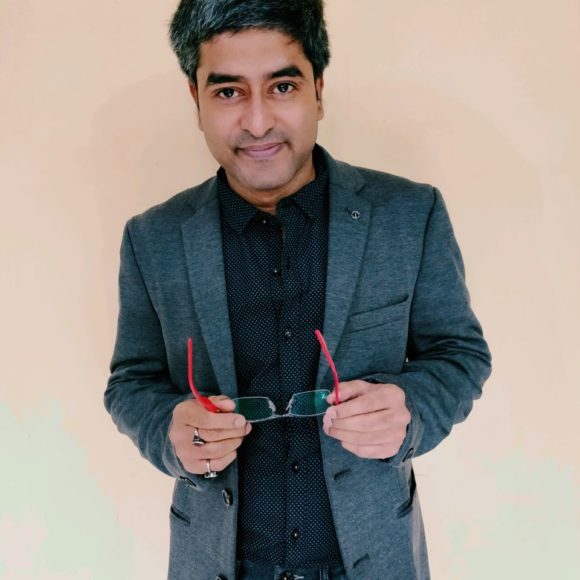 Boloram has got more then 20 TVCs in his kitty that  includes- Parle Gold Star, Axis Bank, Idea, Amazon, Hajmola etc.

When it comes to regional arena Boloram has been praised widely for his intense performance in two very successful Assamese films- Antareen and Beautiful Lives.

Bollywood actor Urmilaa Mahanta who has recently been praised for her cult performance in Akshay Kumar starrer Padman will be seen against Boloram Das . Urmila has already proved her acting talents with her power pack performance in Aakira, Manjhi-the Mountain Man and recently in R Balki’s Padman , it will be interesting to see the seasoned actor on a play in a never seen character before. 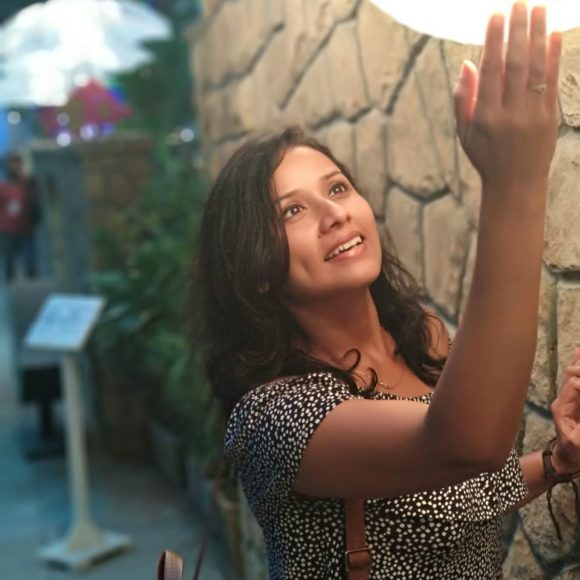 Urmila will be portraying the title role in Miss Julie whereas Boloram will be seen as Joe.

After Actress Sonali Bendre released an official statement of she being diagnosed with a high grade cancer, wishes and prayers have been pouring in from all quarters.