Skip to content
You are here
Home > Featured > Cheat India to give a reality check on the education system, but with an entertaining vibe! 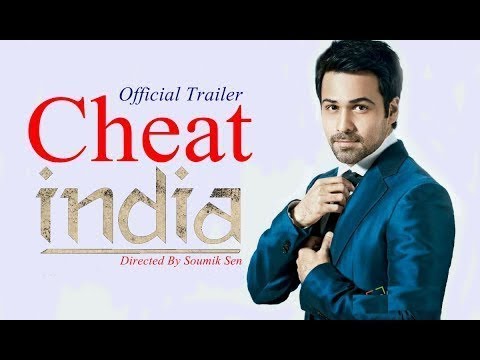 Cheat India to give a reality check on the education system, but with an entertaining vibe!

Ever since ‘Cheat India’ was announced, there has been much curiosity about the film. Also because Emraan Hashmi, who is also debuting as a producer (with T-Series and Ellipsis Entertainment), has not been seen in a film which is as stark and real as ‘Cheat India’ and in a raw, Indian heartland milieu.

Says Emraan, “A decade ago, films like Cheat India would have been dismissed by the industry as being ahead of their time, but today with the changing language of cinema and the changing audience, I can experiment.”

He adds, “We read so much daily about the scams that plague our education system: SSC and HSC paper leaks, CBSE re-examination, Vyaapam, etc. The whole concept of buying your way through education, jobs and earnings is disturbing. It is important for people to understand the vulnerability of hardworking and gifted students who get left out. Though our education system has evolved over the decades, the malpractices exist. The fact that we judge students on the basis of their report cards has resulted in the thievery of our education system.” 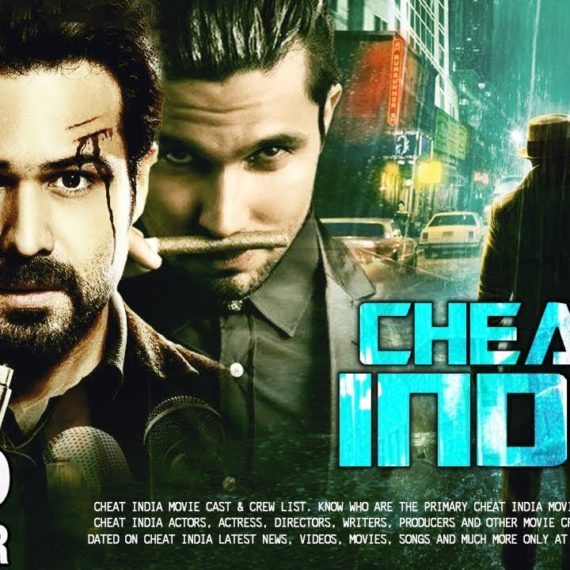 Emraan ensured that he made sure his son, Ayaan, opt for a different curriculum where there is no encouragement to learn-by-rote (mugging) but a focus on the development of social skills, discipline and responsibility.

Bhushan Kumar, Tanuj Garg, Atul Kasbekar and Emraan Hashmi are producing the drama, based on real incidents, which is set for a 25 January, 2019 release. Soumik Sen is directing the film, which is under production in U.P. 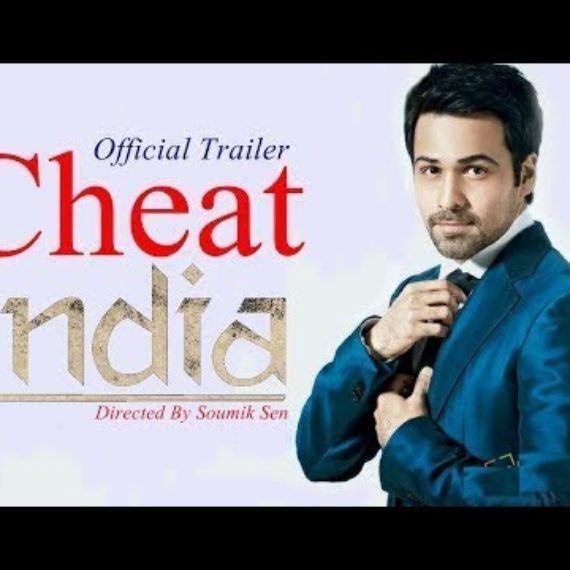 Radhika Madan celebrates her birthday on the sets of Chhuriyaan