Skip to content
You are here
Home > BC Exclusive > KriArj Entertainment & Pooja Films celebrate the success of PARI ! 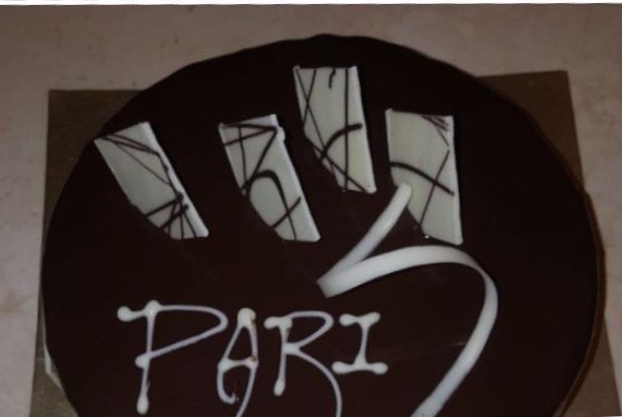 The success of the horror love story PARI : Not a Fairytale, headlined by Anushka Sharma, has gone on to add more merit to KriArj Entertainment’s successful run at the box office 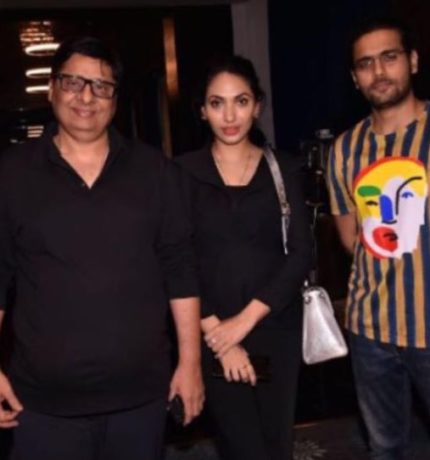 Distributed by Pooja Entertainment & Films , Pari managed to break even with the makers registering a sizeable profit within its very first week. The movie which received great critical acclaim, has earned its commercial profit in just seven days after its release, giving producers their first overflow cheque and much reason to smile. 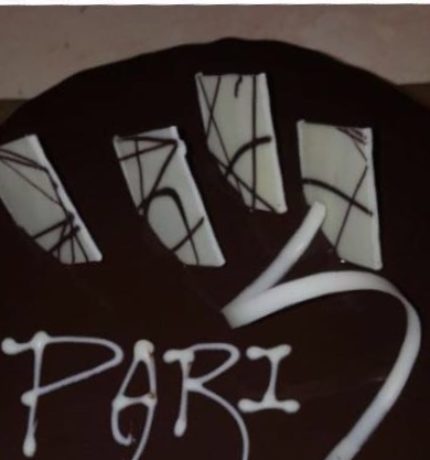 6F88CD8F-4A40-4274-8972-6ECFA6E2D9B2
Says Vashu Bhagnani of Pooja Films, ” It was interesting to explore a new genre with Pari and KriArj Entertainment were great partners. Happy the film has been well received by the audience ,and giving an overflow to our partners within the first week talks for itself “ 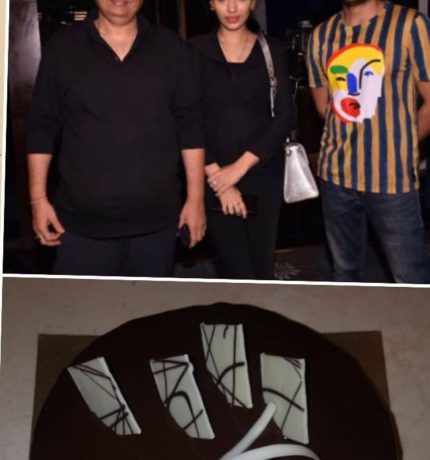 CF687F6C-7662-4C17-AB48-D562627EEF55
Says producer Prernaa Arora , KriArj Entertainment, ” It’s always such a pleasure collaborating with Vashu Bhagnani and Pooja Films. It’s been a great journey as we’ve explored a new genre together and its turned out to be a success. We are very grateful to the audience”.

This Valentine’s Day Celebrate Love with Nishant Soni’s Special Video For The Youngsters!

The moon landing of “Chandrayaan – 2” will be accompanied by Neil Nongkynrih’s very own “Vande Mataram”, sung by the Shillong Chamber Choir