Skip to content
You are here
Home > Featured > Zulfi Syed brings in the year with a bang!

If music is the medicine of the mind, supermodel-actor turned DJ Zulfi Syed may have been the greatest spin doctor to begin this year. 2019 took a flying start for many Mumbaikars as they rocked at the Lower Parel hotspot Tamasha at its New Year Bash, with Zulfi at the DJ booth.

Getting the party started during the early part of the evening, Zulfi played some soulful and groovy music at just the right volume — all while slowly and steadily upping the pitch and tempo and building it to the crescendo by midnight. This created a nice vibe that got everyone in the mood, with the party revelers going crazy over the beats on the dance floor.

“A year is made up of mixed times and mixed feelings, so we’d decided not to go by any particular theme for the new year party,” says Zulfi.

“I wanted it to reflect the ups and downs of life, so after a soothing and groovy start, I played anything and everything that randomly came to my mind. There was no plan, no agenda; except that it had to be a lot of maddening fun. It worked, and how!!,” he beams. 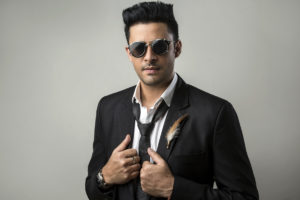 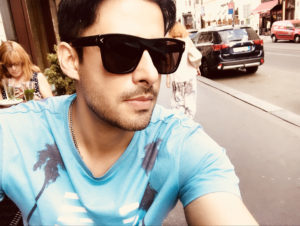 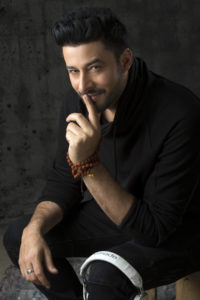 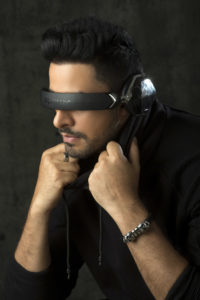 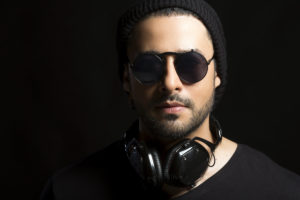 Is this superstar Ajith’s new look from his next action venture Thala 60?