Mumbai: Yoodlee Films ‘Hamid’ has been shortlisted for the Oxfam Best Film on Gender Equality at MAMI 2018 and director Aijaz Khan is delighted that gender issues are being highlighted at important forums. Khan says, “I’m a proponent of gender equality. I’m surrounded by 3 feminists; my wife and our two daughters, and hence being shortlisted for this award is heartening.”

The theme of the award this year is ‘Cinema Beyond Stereotypes’ and Khan believes that Hamid breaks stereotypes. The film is based on a little boy in strife torn Kashmir who calls up 786 thinking it’s God’s phone number and believes he is speaking to God. But Khan says it’s still a while before stereotypes will be truly broken in mainstream cinema. He says, “The mainstream cinema is yet bound by stereotypes, but there is a parallel world of smart house films, which are breaking stereotypes, and are being appreciated by the audience.” 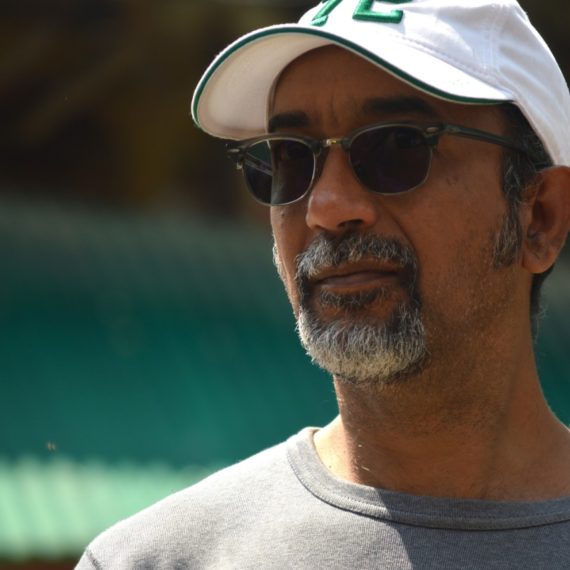 Hamid is produced by Yoodlee Films, last year their film Ajji had premiered at the same festival garnering much praise from support from the audiences and critics alike.

The winner of the Oxfam Best Film on Gender Equality Award 2018 at MAMI for this year will be announced on November 1st, 2018 – on the closing night of the festival.

The Differently Abled And Bravehearts Are Heroes

After watching Richa Chadha in Love Sonia, a man from Mumbai donates a sum of 8 Lakhs for the cause of helping trafficked girls!