Skip to content
You are here
Home > Featured > ”Water ponds are essential for aquatic life and biodiversity,” says the social organisation

In an ecosystem where water sources are drying or being vitiated by pollutants, the networks of freshwater lakes and ponds, also called the lentic systems, are critically important habitats. They sustain biodiversity, aquatic species and terrestrial organisms. They constitute just about 3 per cent of the earth’s surface and are constantly impinged upon by developmental activities, toxic effluents, and climate change. 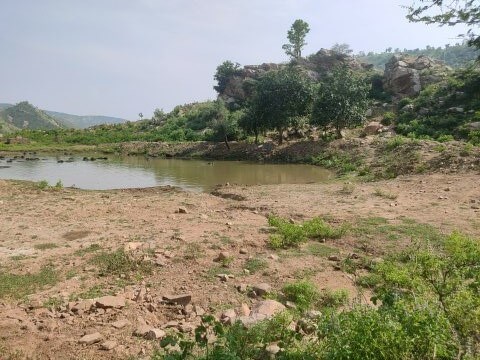 Bikrant Tiwary, CEO of grow-trees.com says, “Their existence is threatened and we must undertake far-reaching conservation and management activities so that our freshwater resources don’t vanish and lentic systems continue to sustain aquatic life and biodiversity. A pond is not just a water body but with time, becomes a nutrient-rich ecosystem through a process called eutrophication. Ponds are mini reservoirs and research says that they support more species than any other freshwater habitat and are abundant in regional biodiversity.” 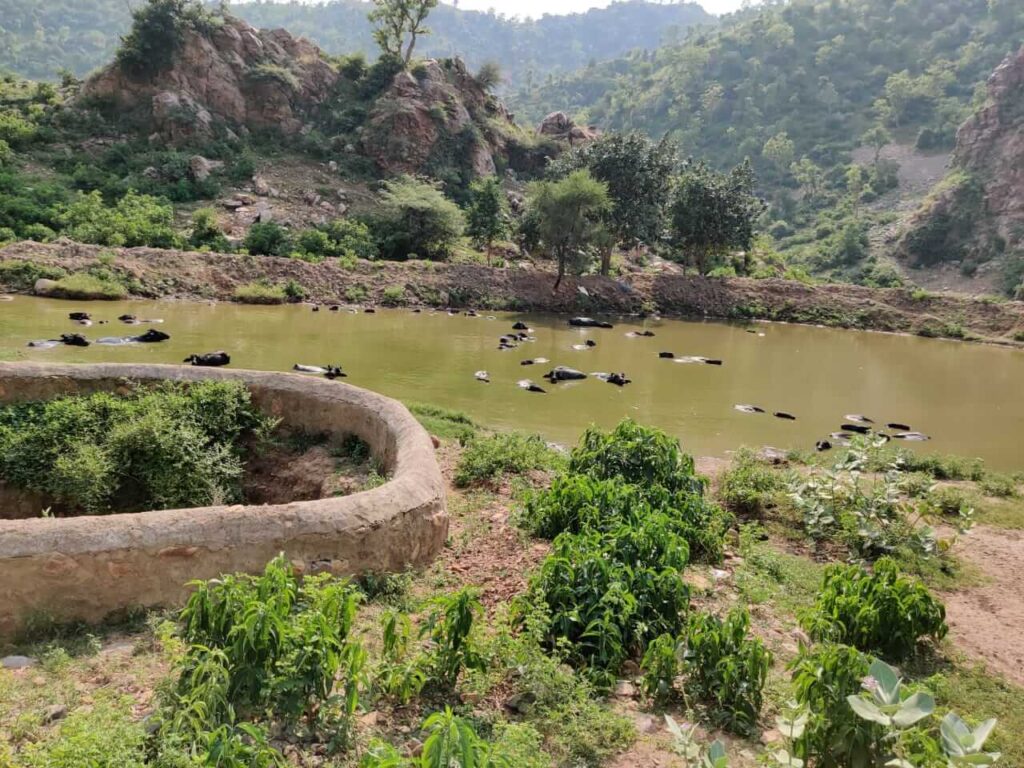 Ponds also sustain communities by providing drinking water, not to mention plant-based food and shelter for organisms ranging from mammals, amphibians, birds, etc. Their conservation also reduces soil loss from fields and has an impact on atmospheric carbon because ponds sequester it by acting as carbon sinks.

Adds Bikrant, “Ponds play an important role in fighting climate change. In view of all these facts, we initiated two major projects in Sariska Tiger Reserve, Rajasthan, and Singhbhum, Jharkhand. We enlarged existing natural ponds in Doba and Laylam villages and expanded their capacity from 800,000 litres to 9,400,000 litres and In Laylam village, the pond capacity was increased from minimal to about 500,000 litres Along the way, we also created about 2780 days of employment, with the distillation process alone generating 325 workdays for the local tribals.

A pond was enlarged to a length of 400 ft, a width of 25 ft, and a depth of 10 ft and will improve the availability of water in 5 villages, benefit 2,000 local people and over 3,000 livestock, for consumption and crop irrigation for an entire year.”

Tree plantation drives in the region will also ensure reduced rainwater run-off and increased groundwater availability. This, in turn, will help in recharging wells and providing additional water for irrigation.

Concludes Bikrant, “The region is also likely to experience an overall improvement in the climatic conditions because of the increasing green cover and the rehabilitated water bodies. The local communities will also have easy access to medicinal plants, fruit, leaves, etc for consumption and livelihood purposes. Ponds, in summation, are an intrinsic aspect of planetary health and if we neglect them, it will be at our own peril.”

On Zero Discrimination Day, revisit these films that addressed the fault lines and the inequities in our society

Pranati Rai Prakash seems to be happy after returning back home in Delhi, check out her video