The Indian Film Festival of Melbourne is proud to announce that Ken Scott’s ‘The Extraordinary Journey of the Fakir’ is all set to have its Victorian premiere in Melbourne this year. The film, which stars Tamil superstar Dhanush, will be attending the festival for its Victorian premiere, is an Indo- French co-production which is based on the international bestseller by Romain Puértolas, ‘The Extraordinary Journey of the Fakir Who Got Trapped in an Ikea Wardrobe’. It revolves around the life of Ajatashatru Lavash Patel, played by Dhanush, a charming charlatan from Mumbai, who embarks on an extraordinary journey in search of a father he never knew. 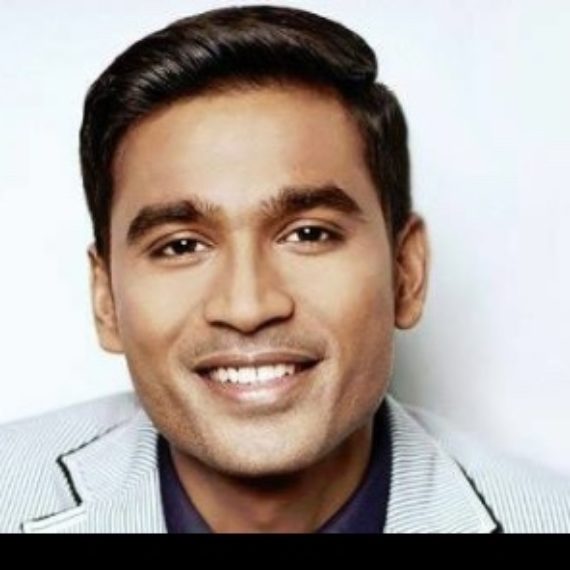 As he travels form India to France, UK, Spain, Italy and Libya, what was supposed to be a simple journey to Paris turns into a veritable odyssey.

The film also stars notable actors from across the globe like Berenice Bejo, Erin Moriarty and Barkhad Abdi.

Dhanush, who has won three National Awards for his contribution to Tamil cinema, said, “”Really excited to showcase the film for all my Australian fans. See you guys soon. ” 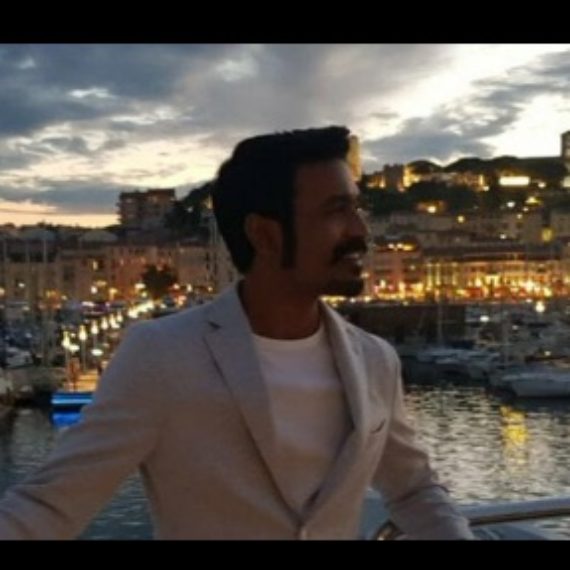 Which one of these stalwart makers will document India’s Olympic glory?