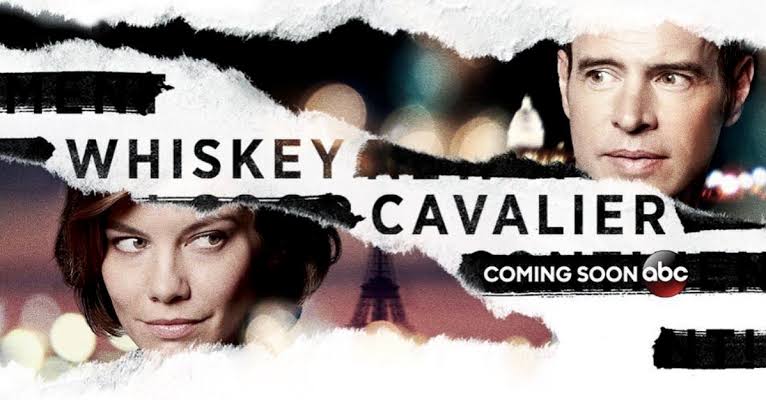 In fact even, coincidentally much like Chopra, Das too plays a FBI agent in the upcoming series. 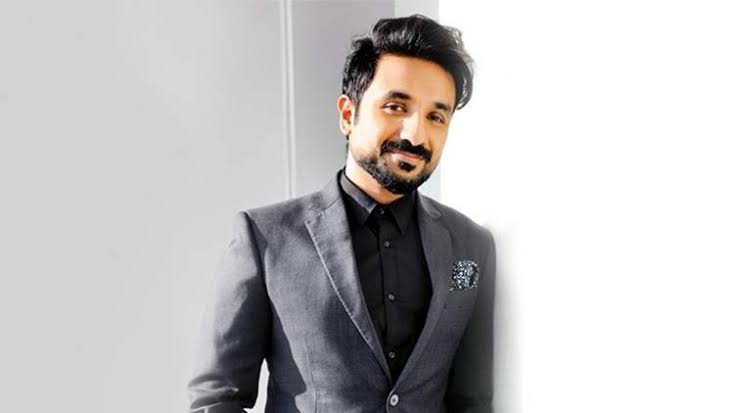 In a quote, Vir said, “Priyanka Chopra has done extremely well in America and had opened doors for many people. She’s become an icon and a recognisable name there. She has paved a way and I’m glad Whiskey Cavalier is happening at a time when there’s a growing diversity in the West.”

The series is set to premiere on ABC with a weekly telecast starting February 27th. Vir is currently in Prague filming for the show and is set to return to Indian soon to begin his next project.