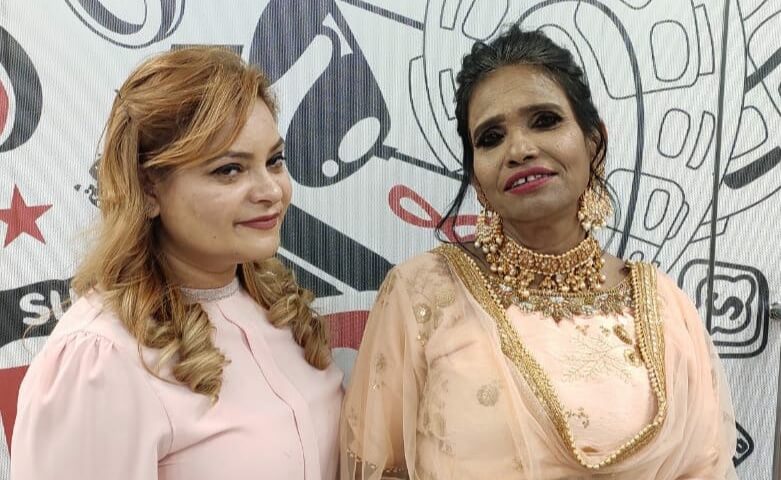 Few months ago, Himesh Reshamiya has launched Ranu Mandal as a singer in his song “Teri Meri Kahani” and overnight Ranu became a social media sensation. After that song, whatever she does becomes a highlight of the news. And now she got a makeover & she is in a complete new avatar by Sandhya’s Makeover Salon on the occasion of the inauguration of Sandhya’s Makeover Salon branch in Kanpur in a fashion & makeover show.

Sandhya has started her professional life as a beautician in 2013 after completing her master’s degree in cosmetology from VLCC institute Dwarka, New Delhi. She worked as makeup artist in daily soaps like – Airlines, News Channels like ABP News, Zee Jagran and other entertainment channels like Zee tv, Star Plus & Bollywood flicks like AAYAAM. She got a major breakthrough when she established her 1st Makeup Studio “Sandhya’s Makeover” in New Delhi on 26th Jan, 2018. She worked effortlessly with all her passion & opened her second branch in Srinagar, Kashmir on 27th April, 2018. After that there was no turning back and now, she has inaugurated her third branch in Kanpur on 15th November, 2019. 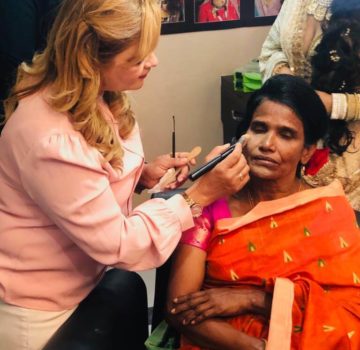 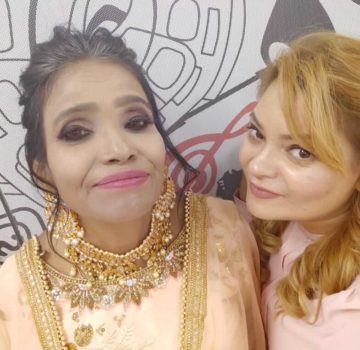 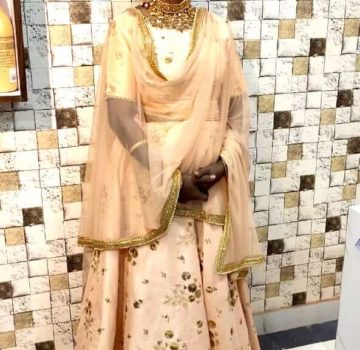 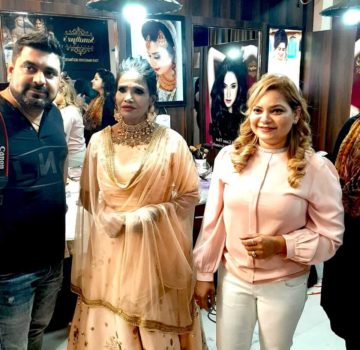 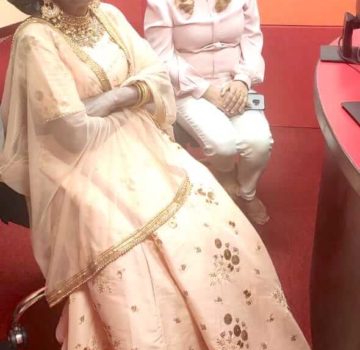 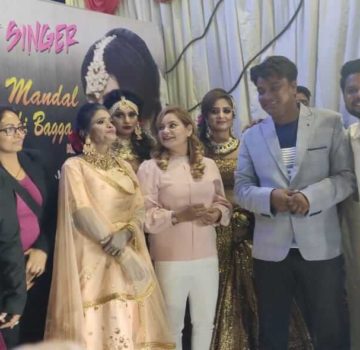 Ranu Mandal and Sandhya at Launch of Kapur launch

On the occasion of new branch inauguration of Sandhya’s Makeover Salon, social media sensational singer Ranu Mandal got invited for her complete makeover. Sandhya is a beauty expert and she did a fantastic work. On this new achievement, Sandhya was really happy and said, “I’m really excited and grateful that after so much of hard work and patience, I achieved my dreams and this is the third branch of Sandhya’s Makeover Salon in India. I came a long way all because of the efforts of my entire salon team. Ranu Mandal is a beautiful singer as well as a nice person. I’m really thankful to her for being so supportive.”

Other than singer Ranu Mandal, Sandhya has also done the makeover of Miss UP Aashi Bagga, Vidya (Model), Ujjwal (model), followed by the ramp walk of all models alongwith Ranu Mandal in front of the Sandhya’s Makeover Salon. Beauty expert Sandhya & the special guest singer Ranu Mandal was present at the event held in Indira Nagar, Kalyanpur Kanpur.

When we asked Ranu about her new look, she said, “I just can’t believe that it’s me. Sandhya really changed my entire look. I feel more beautiful and confident. I’m really thankful to Sandhya and wish her lots of success for her new branch of Sandhya’s Makeover Salon in Kanpur.”