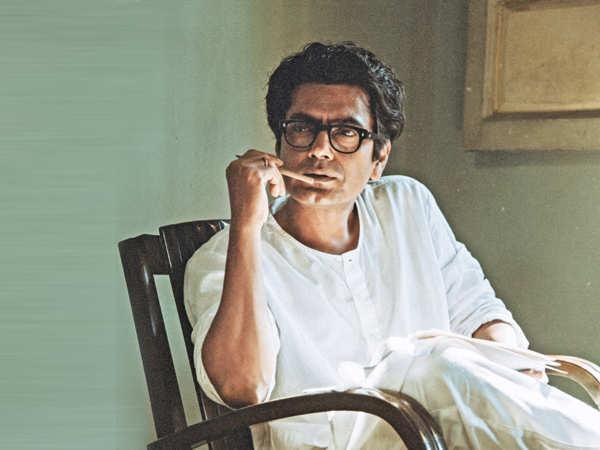 Versatility KingNawazuddin Siddiqui delivers the performance of the year in Manto

Nandita Das’s much talked about movie ‘Manto’ releases today and critics can’t stop raving about the stellar performance delivered by Nawazuddin Siddiqui. The movie is a biopic and Nawaz plays titular role of Saadat Hasan Manto in it.
According to Bollywood Life, “I cannot think of any other actor who could have played Manto better than Nawaz”.
We shall agree that Nawaz has played some interesting characters over the years and proved his versatility but with Manto he takes it to another level. Republic in its review of Manto says, “Just when you think versatile Nawazuddin Siddiqui has delivered the best performance of his life, the actor takes you by surprise yet again”.
IANS in their review have even gone to the extend to say that Nawaz was born to play Manto as it shares, “Nawazuddin Siddiqui’s Manto taps into every feeling and mood of his complex erudite character. The actor doesn’t miss a single heartbeat of his character. Nawazuddin takes proprietorial control of Manto, not letting go of his grip over the obstinate genius’ glorious grammar of inspired rebellion. It is as though Nawazuddin was destined to play Manto from the day they both were born. The literary genius and the actor”.
The performance of Nawaz is so outstanding in the movie that Pinkvilla feels that there are not enough words in the English dictionary to explain what an exemplary performer he is. It goes on to add, “His minimalistic and restrained performance is so heart-wrenching to watch”.
Times now feels that Nawazuddin Siddiqui has delivered the perforamce of the year and goes on to share, “Maybe it’s too early to say but I think this is by far is the best performance. The walk, the talk, the look Nawazuddin Siddiqui sunk his teeth into this performance. There is no false note in his performance”.
Nawazuddin Siddiqui has an innate ability to get into the skin of the character and he has done that with Manto too. So don’t miss out on this spectacular performance in the theatre near you. 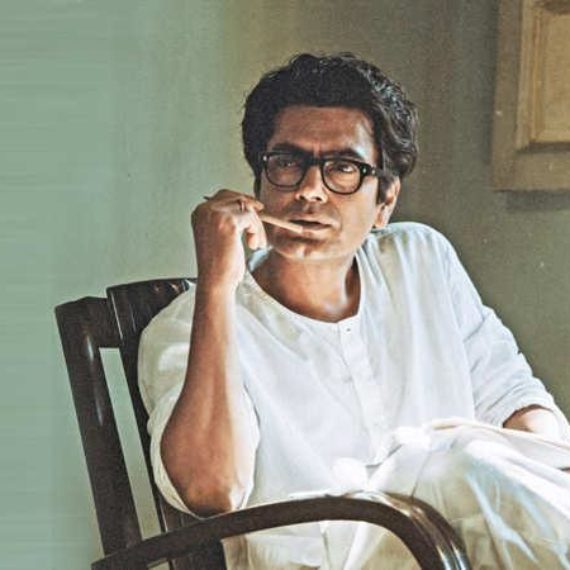 Kangana Ranaut dedicates her performance in Panga to her Mother