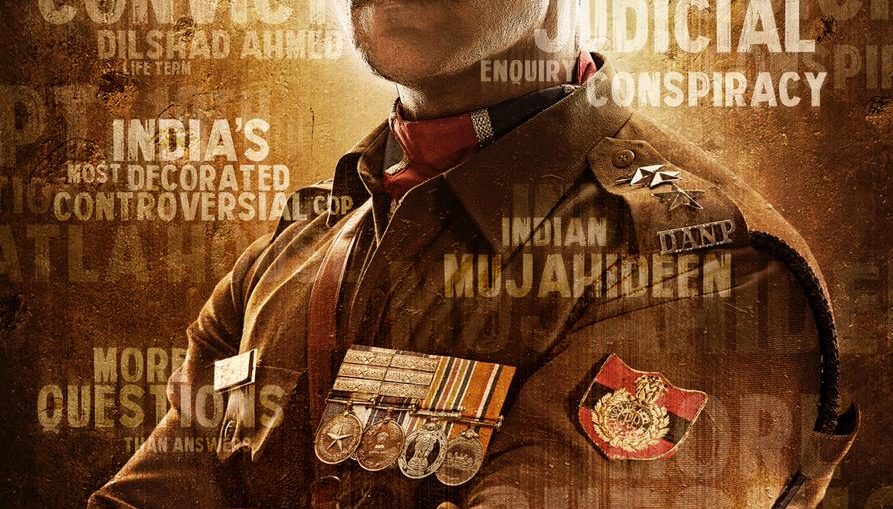 After the massive success of Satyameva Jayate, the team – Bhushan Kumar, Nikkhil Advani and John Abraham come back together for a thriller drama ‘Batla House’. The first look poster of the film was released today. Directed by Nikkhil Advani and produced by T-Series, Emmay Entertainment & JA Entertainment in association with Bake My Cake Films, the film will release on 15th August 2019. The film is written by Ritesh Shah.

Keeping its holiday date like this year, John Abraham will portray the role inspired by Sanjeev Kumar Yadav who spearheaded the Batla House encounter. The poster was launched with a day prior build up by the team who launched two teaser posters giving a background of the incident the film is based on. As the tag line says ‘The story of India’s Most Decorated/Controversial Cop’, the case was about this one man who has had 70 encounters, a record 22 convictions from 30 cases and 9 Gallantry Awards. John Abraham says “Being recognized for films like Madras Cafe and Parmanu, I automatically gravitate towards scripts like Batla House, however, that also means that the script needs to live upto those standards. With Batla House, Ritesh blew me over with his precision in the story telling as well as the emotional roller coaster of the characters. I am truly excited to bring this story alive to audiences”

The film that goes on floors by mid-October, is inspired by the real encounter that took place a decade ago on September 19. Nikkhil plans on shooting the film in Delhi, Jaipur, Lucknow, Mumbai and Nepal. Speaking about it, Nikkhil adds, “Ritesh, who I have had the wonderful fortune of collaborating with on my life-changing films, D-Day and Airlift, came to me with this incredible story and he has spent a painstaking 4yrs researching, writing and has fashioned a top notch script. I’m so happy that John also recognized the power of this story and agreed to come aboard. Now all I have to do is call action/cut”

Bhushan Kumar says, “Nikkhil is presenting one such incident to the audience that needs to be heard. The posters will give our viewers a brief idea on what the film is and seeing John like this, everyone is definitely intrigued.” 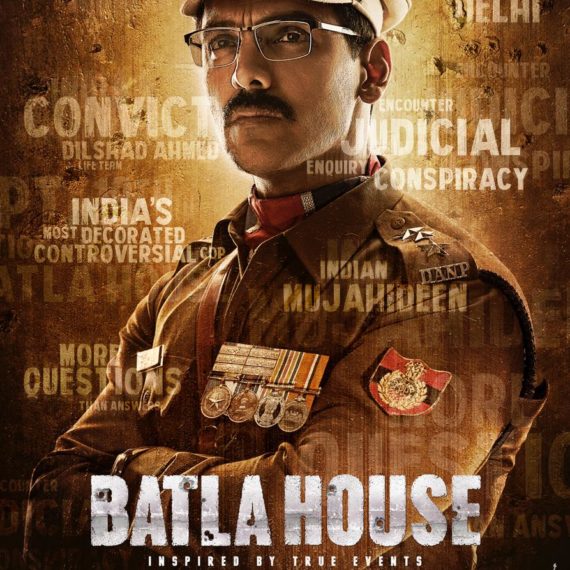