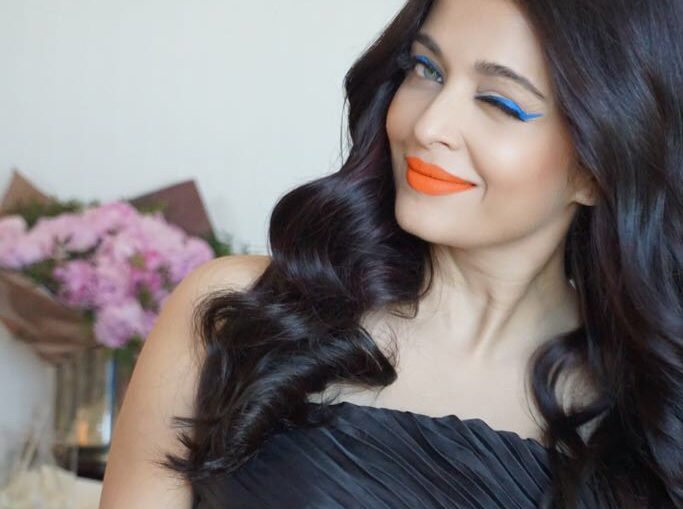 Aishwarya Rai Bachchan is a force to reckon with. This Devdas star made her mark in Hollywood as an international icon and is Known for her unparalleled beauty and brilliant acting prowess. Aishwarya Rai Bachchan has always made sure to leave her mark wherever she goes – this shows with the many firsts that she has achieved in her career span.
Now the world’s most admired woman is all set to expand her digital imprints by making an Instagram debut on 11th May 2018. Aishwarya Rai Bachchan has always been a private person and her presence on the social media platform is basically her way of thanking all her well wishers who have been hiving her so much love through the start of her career ; a way to directly connect with them 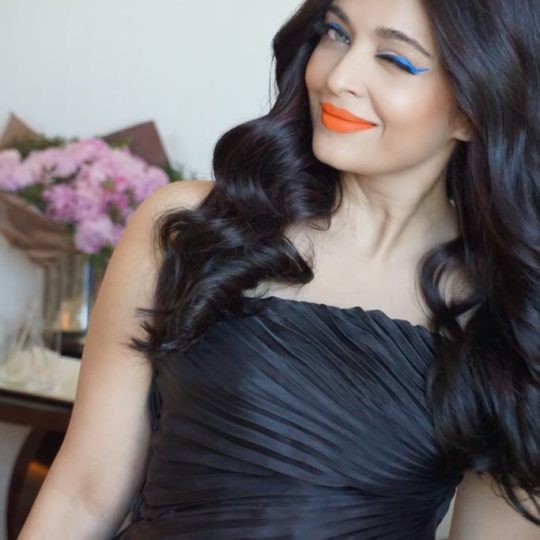 A source close to the actress revealed that Aishwarya Rai Bachchan has a huge fan base on Facebook, Twitter and Instagram. Her fans have been waiting for their beauty queen to be on social media since ages now. It’s due to constant request from her well –wishers, admirers, fan – followers from all around the globe that she opted to have an official handle on Instagram to keep her fans abreast of her life, projects, etc.

On the work front, Aishwarya will be seen in Fanne Khan opposite Anil Kapoor along with Rajkummar Rao in a pivotal role.

Sunny Leone’s reason for crying on QuPlay’s Pinch by Arbaaz Khan will break your heart!