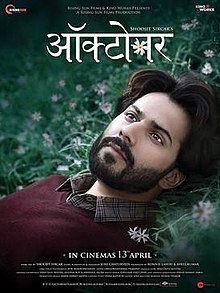 One film People have not stopped talking about since its release is October .. Whether it’s Varun Dhawans stellar performance  or shoojit Sircars unusual take on today’s Idea of Love ..

While the film did open to a warm response on Friday .. what is interesting to see is that .. it’s been steadily growing since then .. 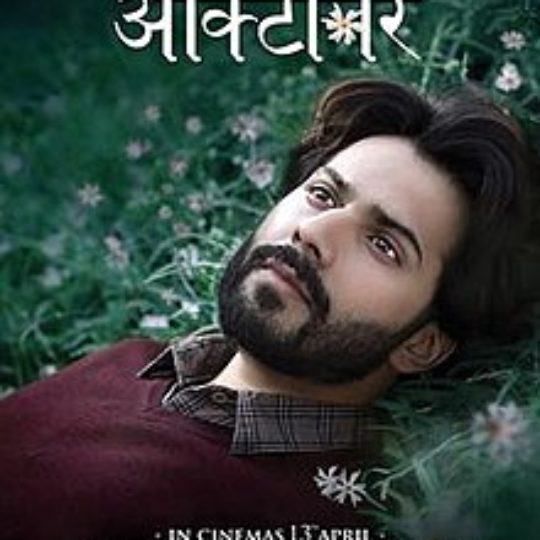 After a good weekend ..all eyes were on how it performs on weekdays and the fact is there is just no stopping for film at the Box office… it’s held very strongly on Monday n Tuesday and the trends suggest it only growing stronger with word of mouth 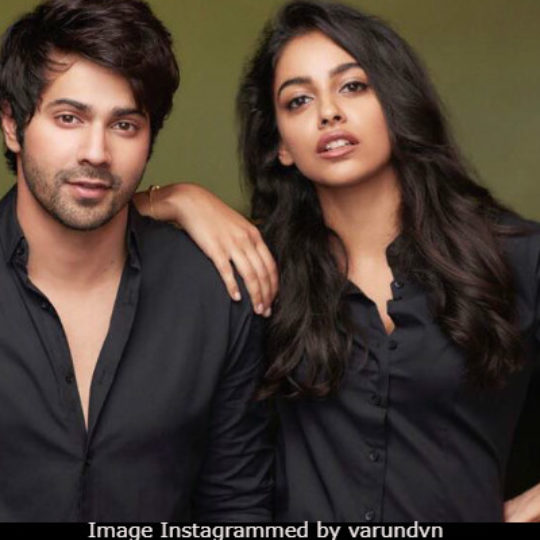 With the collections being steadily in the range of 2.7-3 Crs on weekdays there seems to be no stopping for this gem

First look of Nassebazz the darker side of rehab centre unveiled

Documentary film based on Chef Vikas Khanna’s life; Buried Seeds distributed by FilmKaravan will premiere on National Geographic in India this Independence Day.