Skip to content
You are here
Home > Featured > Prachi Tehlan dons yellow as she begins with Mamangam promotions; seeks blessings at a temple

If it’s about the upcoming Malayalam period drama Mamangam, Prachi Tehlan isn’t ready to take a chance. From putting her 100 percent effort in the film, promoting it at every possible level, to visit the well-known temples of the state for the film’s success, she is doing it all.

Tehlan was recently spotted at the temple Dakshina Mookambika, in Kottayam, along with her co-actors Achuthan and Manikandan. 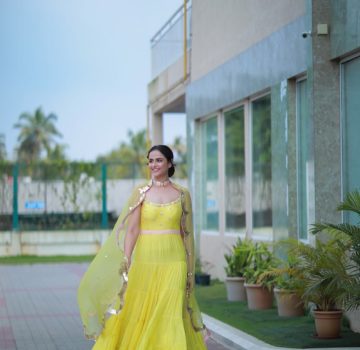 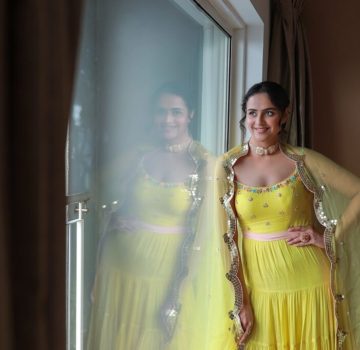 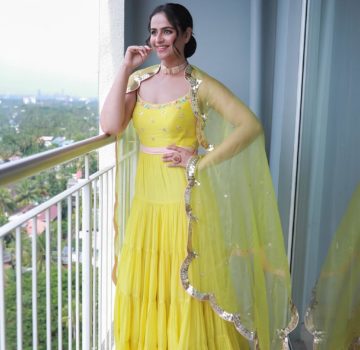 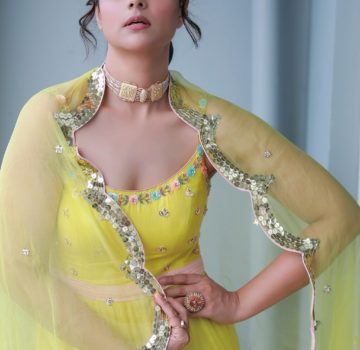 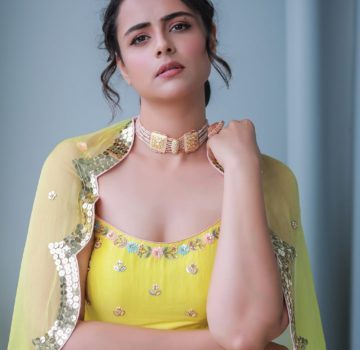 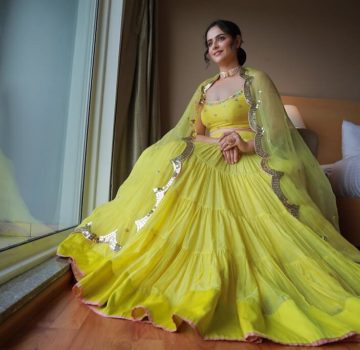 Well, that shows Prachi is as hard-working as spiritual she is. Mamangam would be her Malayalam debut opposite superstar Mammoothy, and the movie is scheduled to release by end of November.

In the movie, former sportsperson Tehlan will be seen doing a few breath-taking action sequences, sword fighting, classical dance, and whatnot.

Mamangam is one of the most expensive periods of drama made to date and is expected to set new records.

Chulbul is back! The loveable Rohinhood Pandey takes over from Salman Khan the promotions for Dabangg 3 in his own imitable style and we can’t wait to see him in full glory