As the Industry finds its way back to a semblance of normalcy, audiences are eager to welcome some long-awaited entertainers to the theatres

The pandemic may not be over but the film industry has demonstrated remarkable resilience in dealing with the economic and creative challenges they have had to face during this time. Producers are busy ideating, filming and announcing new projects and there is a feeling of cautious optimism that theatres will once again buzz with excitement. Here is our pick of some of the productions that are worth waiting for on the big screen. 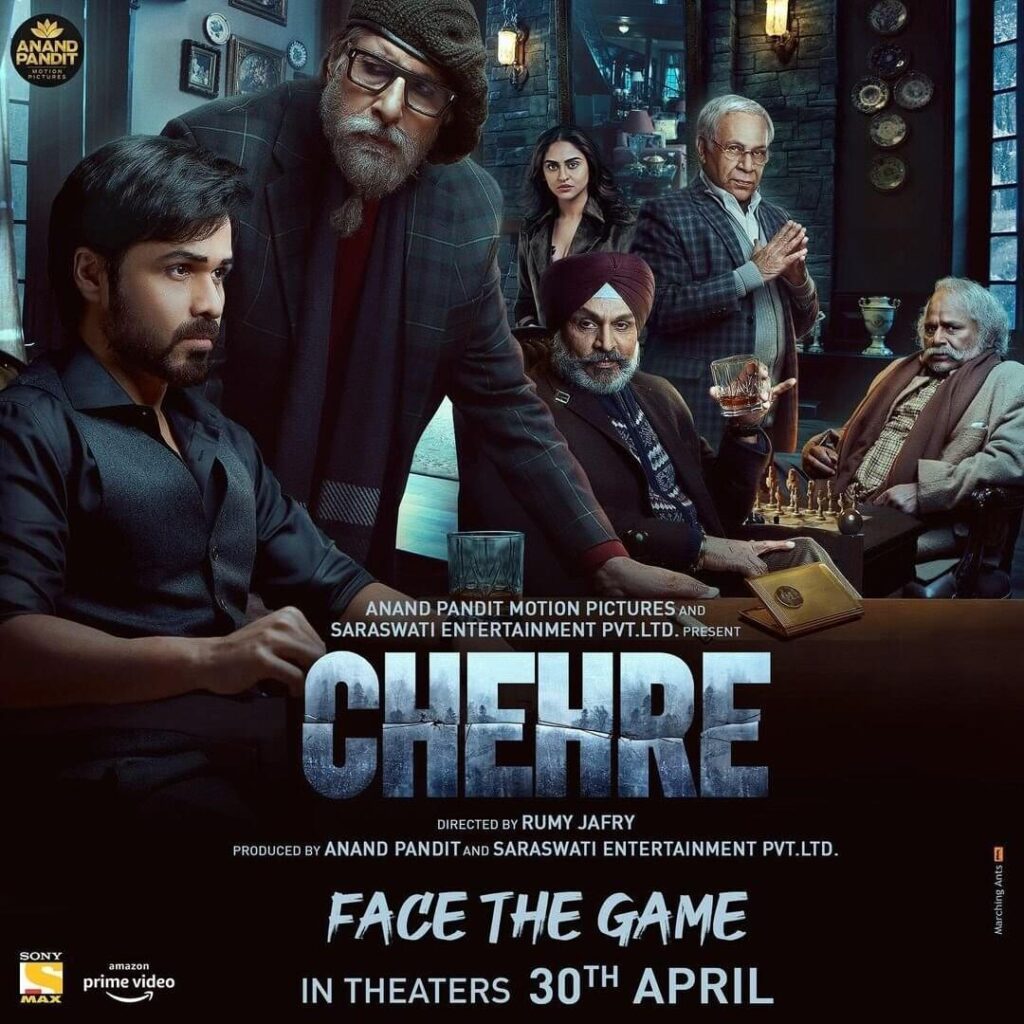 This Anand Pandit Motion Pictures production has been in the news for a while for its exciting schedule in Slovakia, a 14-minute scene that Amitabh Bachchan pulled off in one take and its thrilling premise that has been kept under wraps so far. Thrillers are few and far between in Hindi cinema and audiences are looking forward to this one especially because it also pairs Bachchan with Emraan Hashmi for the first time. Directed by Rumi Jaffery, Chehre is all set to release in theatres on 30th April as announced by producer Anand Pandit. 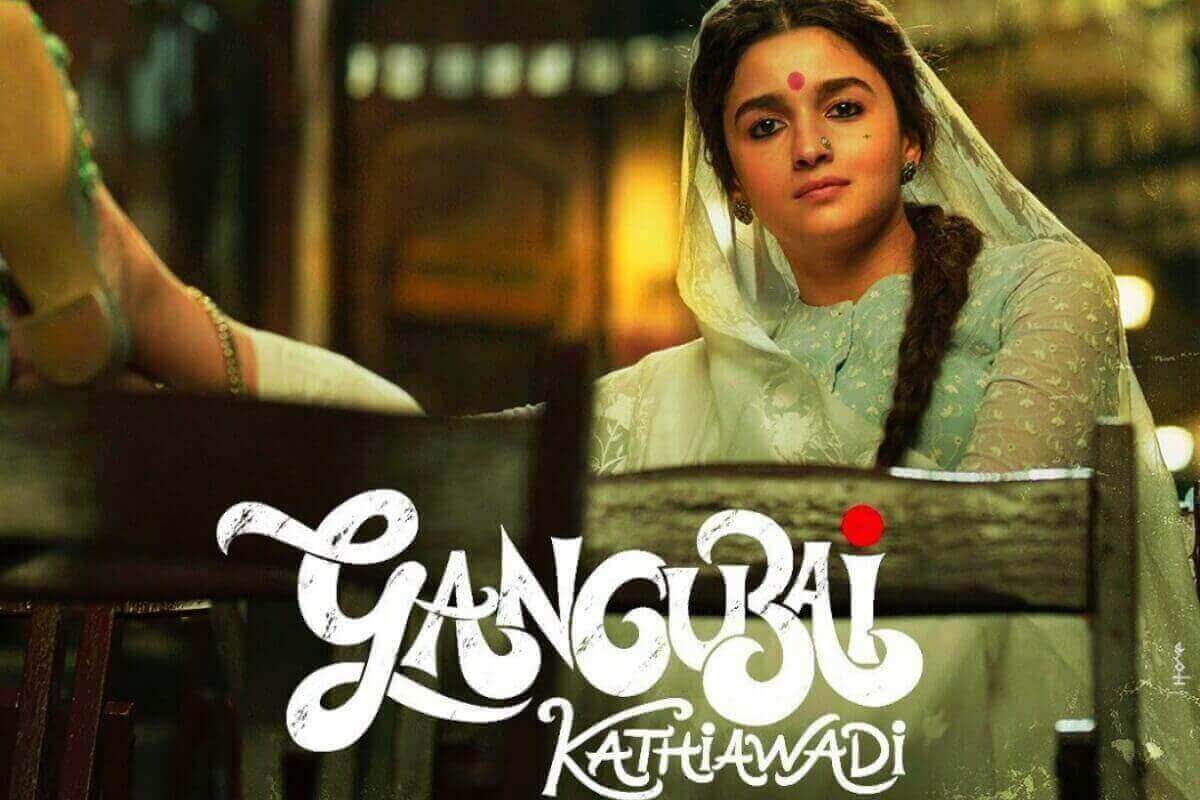 Sanjay Leela Bhansali’s directorial with lead actor Alia Bhatt is all to hail after its trailer launch. This biographical crime film is based on the life of Gangubai Kothewali as the name suggests and is based on a chapter of Hussain Zaidi’s book Mafia Queens of Mumbai. While Alia being the center of this film it also stars Shantanu Maheshwari, Vijay Raaz, and Seema Pahwa playing supporting roles, with special appearances of Ajay Devgn, Emraan Hashmi and Huma Qureshi. This upcoming blockbuster is scheduled for release on 30th July in theatres 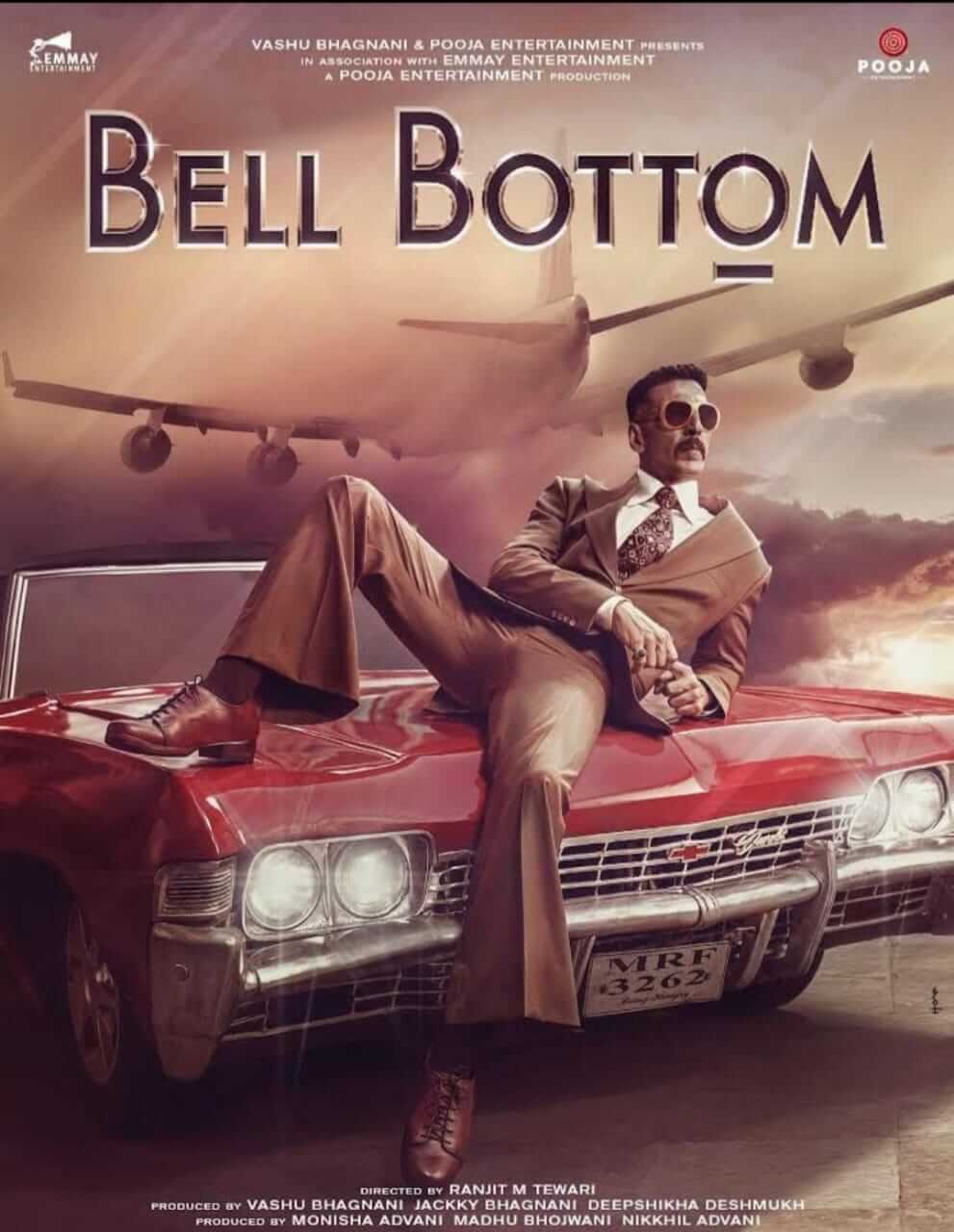 COVID-19 stalled many films and delayed their release dates but this Pooja Entertainment espionage thriller has crossed all hurdles and will finally release on May 28, 2021. Directed by Ranjit M Tewari, the film stars Akshay Kumar, Vaani Kapoor, Lara Dutta Bhupathi and Huma Qureshi. Said to be set in the eighties and rumoured to be based on a true story, ‘Bellbottom’ will be clashing with Vin Diesel and Dwayne’ ‘The Rock’ Johnson starrer ‘Fast And Furious 9: The Fast Saga.’ The audience of course is eagerly awaiting the arrival of these biggies in the theatres. 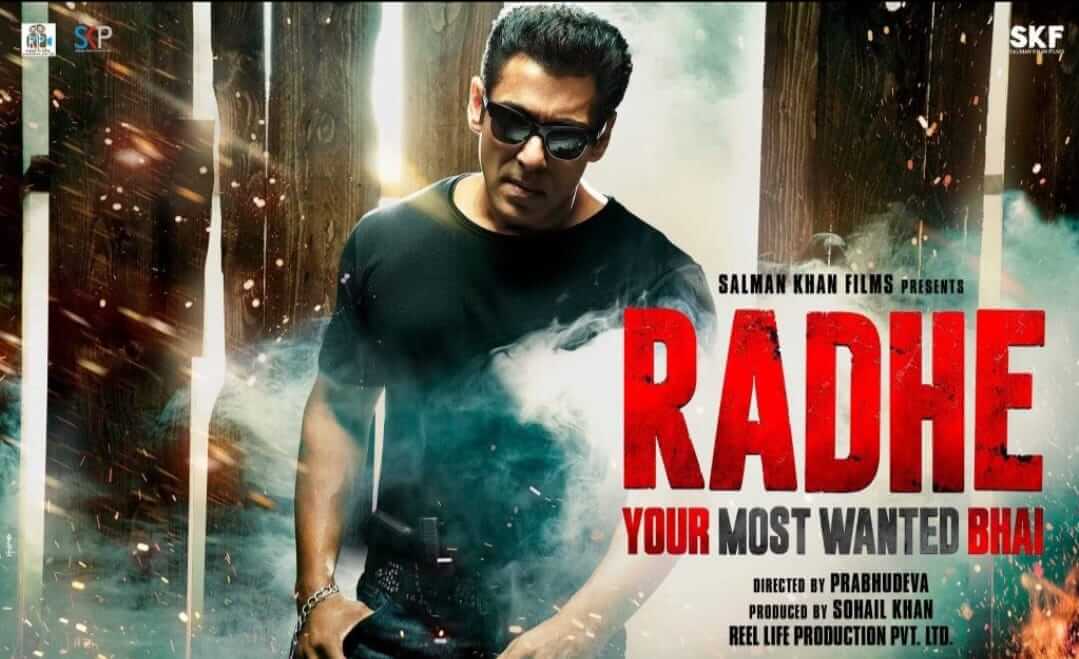 This Salman Khan starrer promises to bring back the excitement of an Eid release to the box-office this year. Directed by Prabhu Deva, and supposedly based on the South Korean hit ‘Veteran,’ the film is produced by Salman Khan, Sohail Khan and Atul Agnihotri and also stars Disha Patani, Randeep Hooda, Jackie Shroff and Megha Akash. The film is scheduled to release in theatres on 13th May 2021 coinciding with Eid al-Fitr and has sent a wave of excitement among the fans. 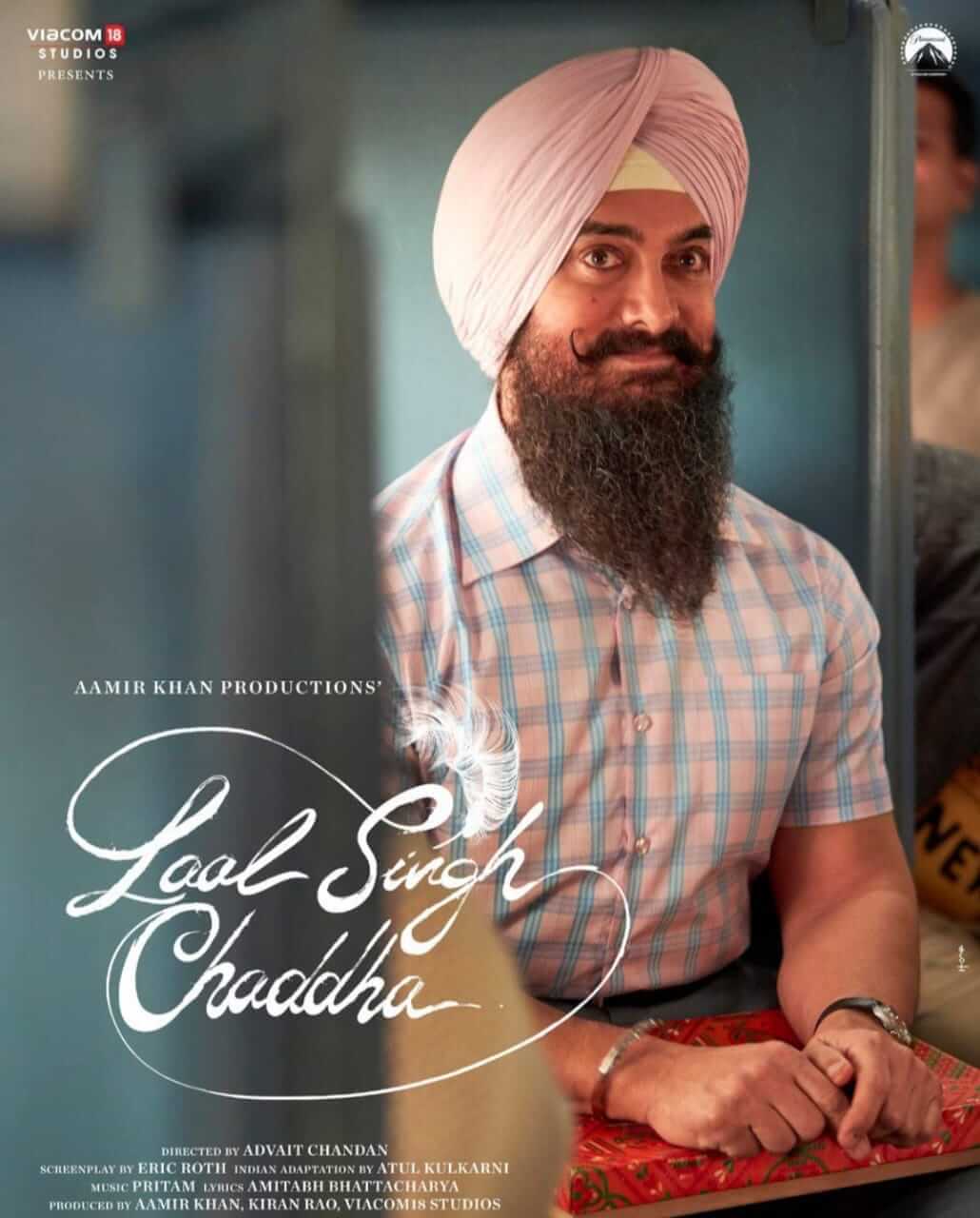 This official adaptation of Tom Hanks starrer ‘Forrest Gump,’ has been in the making for a while now. Directed by Advait Chandan, the film is produced by Aamir Khan Productions and Viacom 18 Studios. Starring Aamir himself in the titular role, it also stars Kareena Kapoor and Mona Singh. There has been a huge media buzz around Aamir’s performance, the diversity of over 100 Indian locations and after almost an entire year of delays because of COVID19, the film is expected to finally release during Christmas this year. 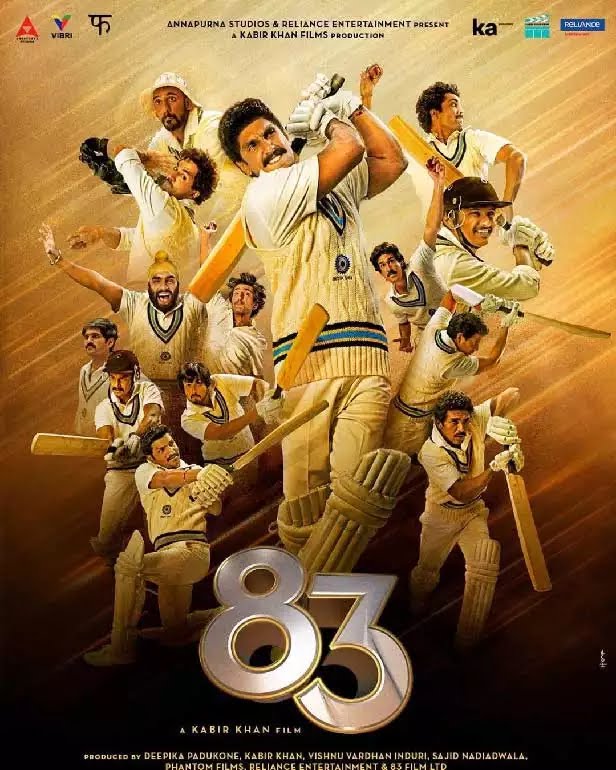 This Kabir Khan directorial is jointly produced by Khan himself, Vishnu Vardhan Induri, Deepika Padukone and Sajid Nadiadwala. The period film captures the exciting time in 1983 when young and fearless skipper Kapil Dev along with his underusing team won the first World-Cup for India against all odds and made history. Ranveer Singh plays Kapil Dev, while Deepika Padukone, Tahir Raj Bhasin, Saqib Saleem, Harrdy Sandhu, Ammy Virk, Jiiva, Pankaj Tripathi, Boman Irani, Nishant Dahiya, Sahil Khattar and Amrita Puri make up the rest of the cast. After getting delayed for a year the film is now ready to roll out on 4th June 2021 in Theatre.