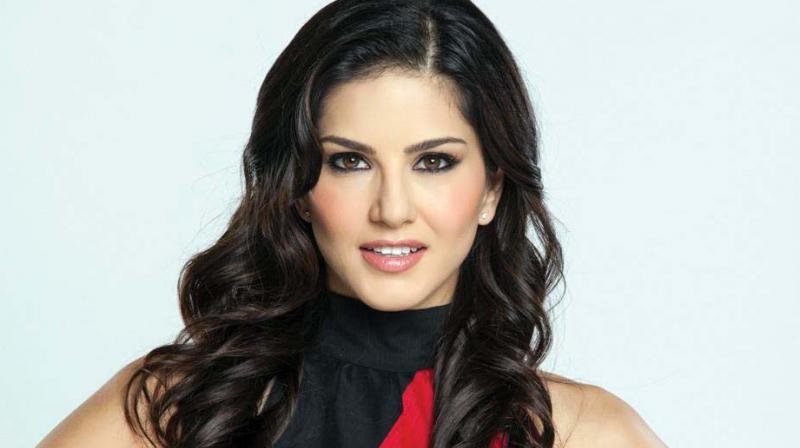 A source close to the development informs that the actress will be grooving with Diljit to a sizzling dance track which will be shot in the first week of July over three days on a special set being put up in Mumbai. “It will be choreographed by Vijay Ganguly who is also working on the other songs in the film. The actresses’ look is currently being worked upon,” adds the source. 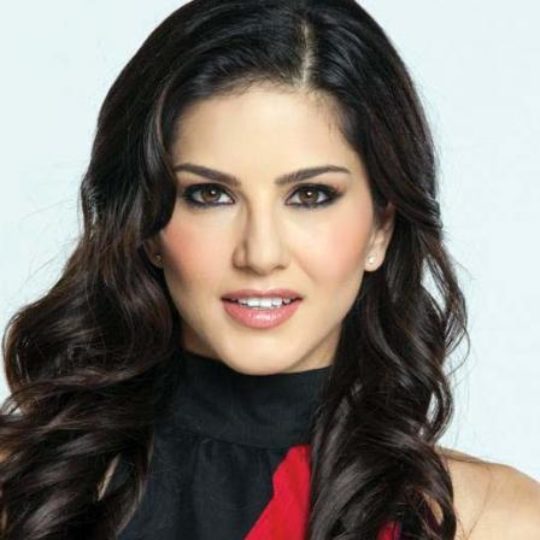 (image courtesy Google Image)
Arjun Patiala is a film that will make you smile, laugh and crack up. In the film, Kriti plays a scoop-hungry reporter with a TV channel while Diljit will essay the role of a quirky, small-town policeman, Varun is his lackey with a sarcastic tongue, Onida Singh and Zeeshan Qadri is the baddie with the phatka, School.

Dinesh Vijan, Producer confirms news and adds, Sunny’s character goes by the name of Baby Narula and is a beauty parlour owner, whom Arjun Patiala helps out. “In a special appearance, Sunny plays a small town beautiful and traditional Punjabi girl which is very close to what Sunny’s core is,” he maintained.

The film, which is produced under the banner of Maddock films and  directed by Rohit Jugraj, will be a wrap with this song and is expected to hits theatres on September 13.