Skip to content
You are here
Home > Featured > Taking The Next Step, Benafsha Soonawalla to make her acting debut with Netflix! 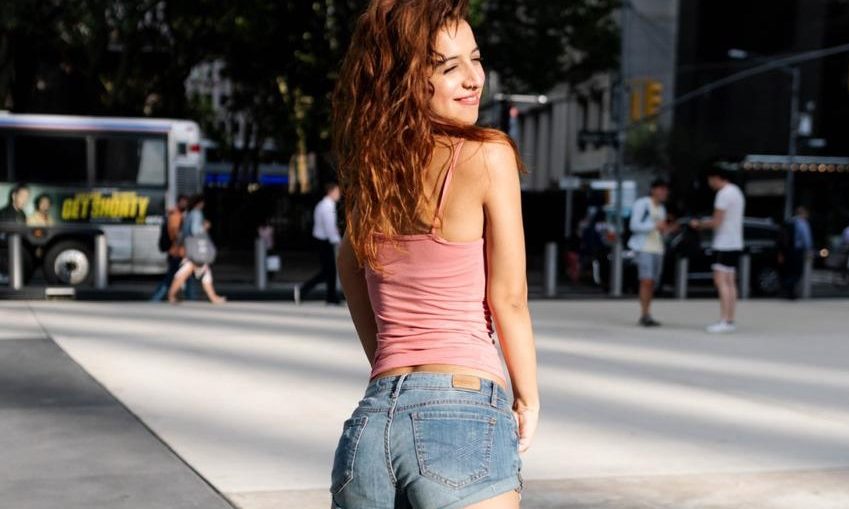 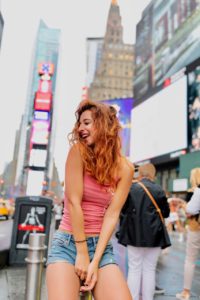 Former Bigg Boss contestant and a VJ, Benafsha Soonawalla has added another feather to her cap as she is all set to make her acting debut with Indian Original movie, titled ‘Chopsticks’. Netflix has started working on its next film and it will be the first movie being shot out of India. The movie will star Abhay Deol and Mithila Palkar with the addition of Benafsha Soonawalla to the cast. The film has an exceptional cast and the expectations are quite high.

The film is being produced by Ashvini Yardi’s Viniyard Films and directed by Sachin Yardi. The sexy Benafsha has impressed the viewers with her stunning personality on a reality show Bigg Boss and as a VJ. Fans of the actress can surely expect a powerful performance with her acting debut. She will add an oomph factor to the talented cast. Benafsha came into limelight when she entered Roadies X4 in 2016 as a wild card contestant and since then, there has been no looking back.

The glamorous diva has never failed to impress her fans with her determination and efforts. The hottie is gearing up high for her acting debut. 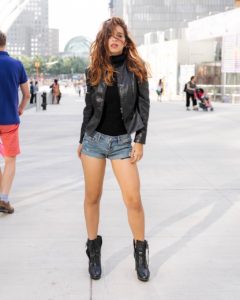 New promo of Milan Talkies ft. Ali Fazal and Shraddha Srinath will leave you in splits!