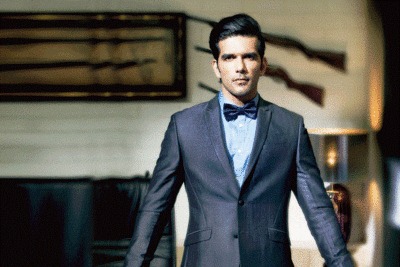 The Kangana Ranaut starrer Manikarnika shoot is in progress and there are some further developments.  Since Kangana Ranaut has taken over reins of Manikarnika: The Queen of Jhansi to complete the patchwork of the film ahead of its Republic Day 2019 release, the film’s shoot has been going full throttle with an exciting new development everyday.  The Cast of Kangana Ranaut’s Manikarnika has a New Addition. TV star Taher Shabbir will be seen essaying the role of Sangram Singh,  a rebel, who joined Rani Lakshmi Bai and other heroes in the 1857 war of Independence against the British and played an important role in what the Britisher’s called a Mutiny. Taher is already good at horse riding while his sword- fighting lessons have started with action director Nick Powell. The team will start shooting with him at ND Studio in Karjat towards the end of the month as soon as the team wrap up shooting two songs. The shoot of one song featuring Kangana Ranaut and Ankita Lokhande is currently  in progress and then another one with the leading lady and her husband played by Jisshu Sengupta will start filming on 18th September. 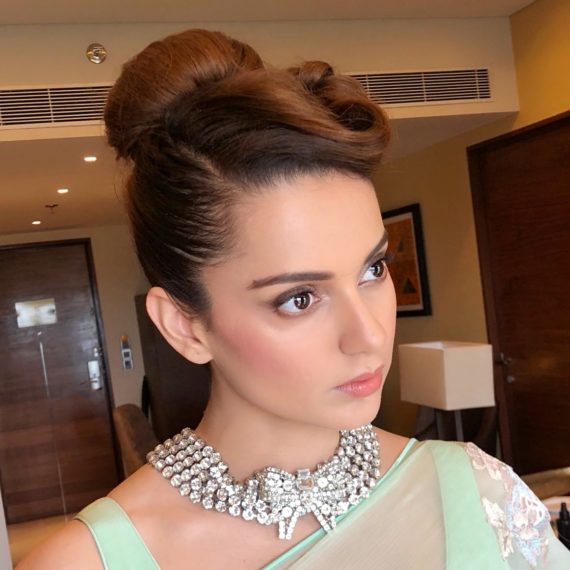 Taher plays a pivotal role and has many scenes with Kangana in the film. When asked about being approached for Manikarnika.  Taher said Kangana is like a family and he is very happy to be a part of the film. It is hectic but feels awesome.

Kangana is currently shooting climax scenes with Nick. Zeeshan Ayyub who now plays Sadshiv Narayan Rao will begin shooting for his sequences in a few days. With all the developments with this film we definitely cant wait for the trailer. Manikarnika: The Queen OF Jhansi  produced by Zee Studios, Kamal Jain and Kairos kontent studios is slated to release on 25th January. The teaser is expected to be out on 2nd October 2018. 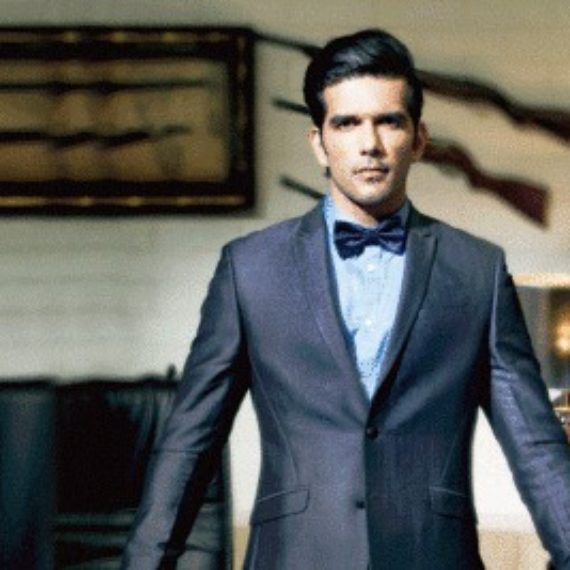 Raghubir Yadav opens on why Blackboard vs Whiteboard is a special film for him, and why it’s a must watch for all!