Skip to content
You are here
Home > Featured > Welcome to the future of brand storytelling, with an exclusive unveil of the 3-part short film for KBC, directed by Nitish Tiwari

In a first, the director conceptualized a long format film titled ‘Sammaan’ which will be presented in three instalments

For the 13th Season of Kaun Banega Crorepati, the launch communication has evolved from being an advertising campaign to becoming branded entertainment. Conceptualized, written and directed by celebrated filmmaker Nitesh Tiwari, for the very first time, explores a long format film that will be presented in three instalments. 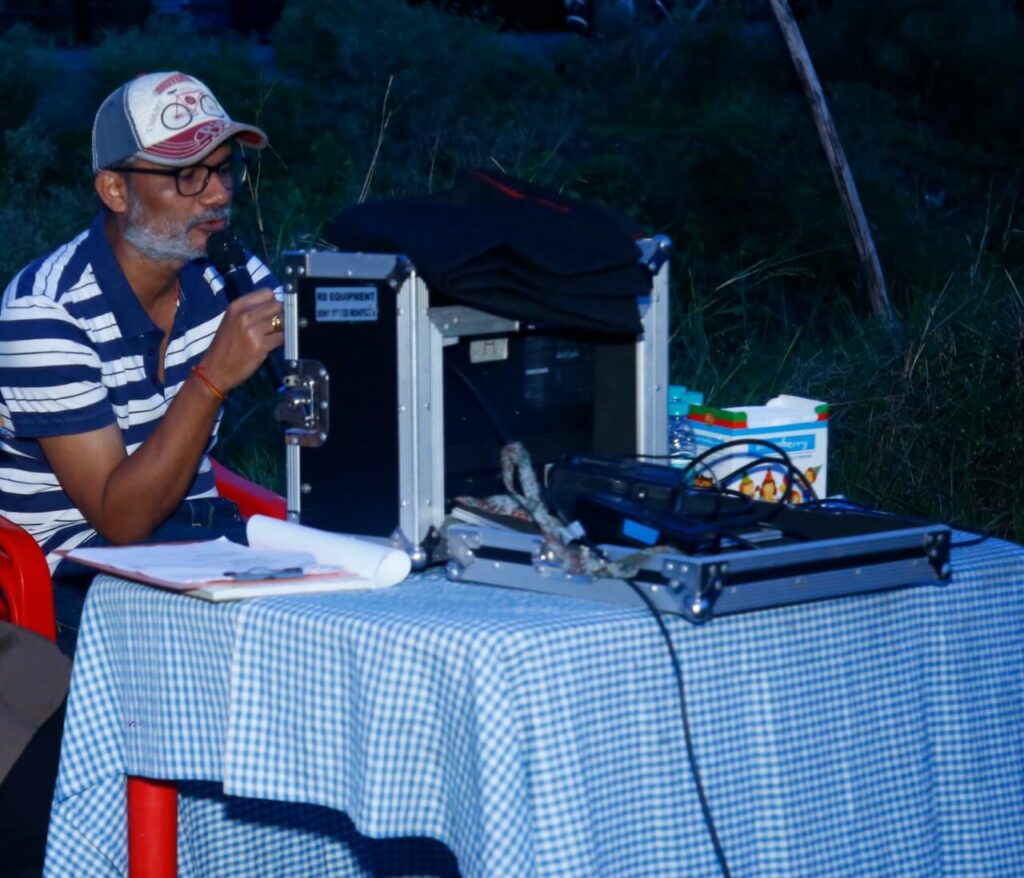 Shot exclusively in Berchha, Madhya Pradesh, the film stars actor Omkar Das Manikpuri best known for his stage and film performances. With local talent adding to the authenticity of the narrative, the film delivers an immersive cinematic experience. The idea of shooting this film at a real village-like Berchha reiterates how KBC resonates with the people of the country, even in its most remote corners.

The film opens with a contextual scenario, relatable characters and the narrative, helmed with a tinge of humour, engages the audience in the most unexpected manner. Keep watching to know how the story unfolds!

With each passing year, KBC regaled the audience with a unique thought that became a part of the common parlance, instantly. Known for his storytelling, this year, Nitesh Tiwari brings alive an interesting take on human emotions and aspirations with utmost subtlety through the 3-part short film titled Sammaan.

Kareena Kapoor is looking forward to the Biopic on Kangana Ranaut’s life!

Seerat Kapoor to fly Hyderabad, amidst Lockdown for an event