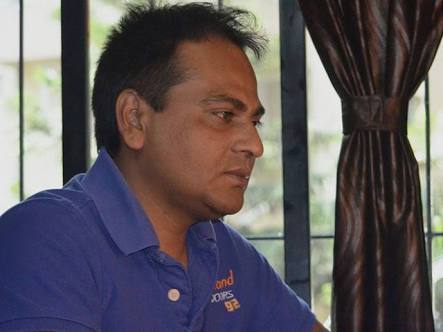 Shamas Siddiqui is all set for his next projects, “Gehu, Ganna aur Gun” and “Zero Kilometer”. Unlike his last film, these two are going to be full-fledged feature films.
Sharing about “Zero Kilometer”, Shamas says, “This film is very close to my heart. It’s a story about two sisters, the younger one is 2 years and the elder one is 6 years of age. It’s about their struggle and journey from Pedder Road to Borivali and from there to Delhi and finally, the story ends at Gadwal in the Himalayas. It’s a very interesting film, I wrote it in and I just can’t take it out of my heart and mind and so I am making it first. It will go on floors in October.”

He further added that “My next film is “Gehu, Ganna aur Gun” and it will have Nawaz Bhai (Nawazuddin Siddiqui) in the lead role. I had written this story in 2013 but now after five long years, I have received his dates. So we will be going on floors with it in March 2019.” 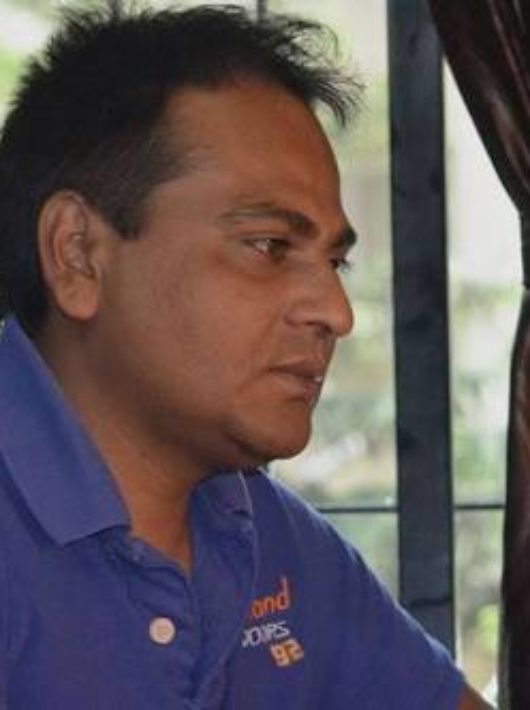 ZEE5 Unveils The Poster And Teaser Of ‘Barot House’