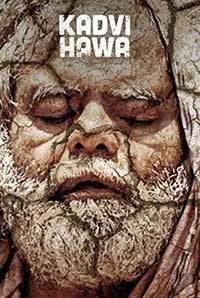 Versatile actor Sanjai Mishra is excited for the Chinese premiere of his film Kadvi Hawa at the Beijing International Film Festival (BJIFF). The movie featured Tillotama Shome and Ranvir Shorey too in pivotal roles.

“Looking forward to the Chinese Premier of ‘Kadvi Hawa’ at BJIFF, honoured to Be shortlisted among the top 15 films competing for the ‘Tiantan Award’ from 659 entries from 71 countries. 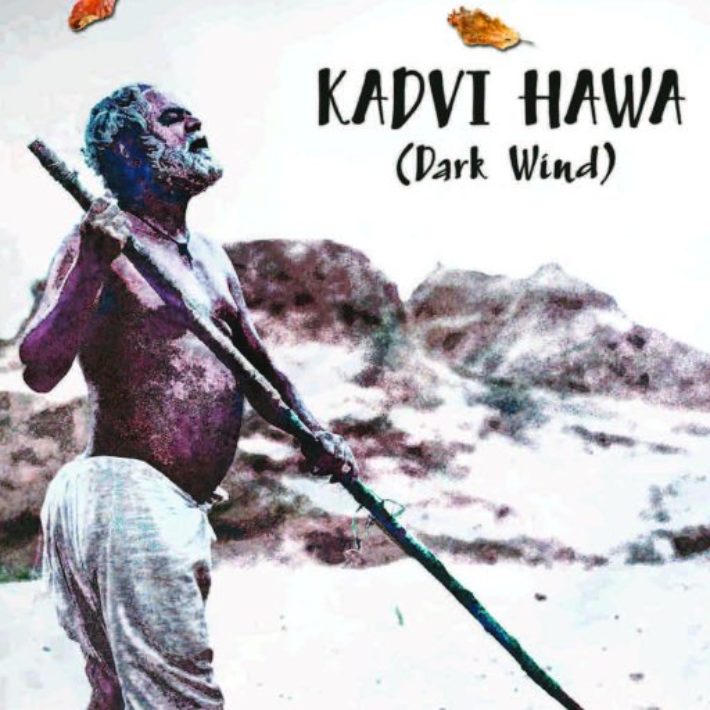 *”It is indeed a good news as this film is getting huge recognition and i request everyone watch this film which is based on Climate change”Sanjay Mishra said in statement.*

The eight-day film fest will commence on Tuesday and will conclude on April 22. The talented actors were praised for their wonderful performances in the movie and it also got a Special Mention at the 64th National Film. Kadvi Hawa was presented by Drishyam Films. 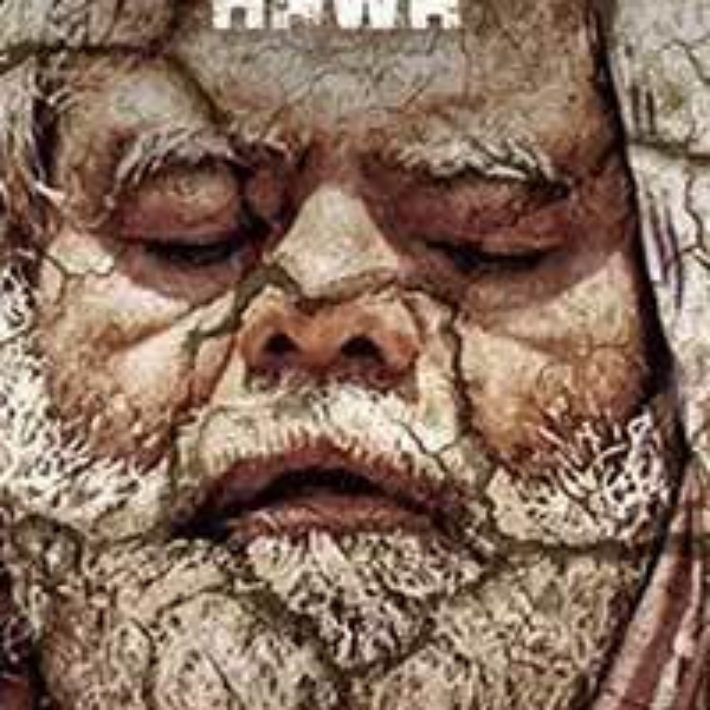 Sehnoor believes in hard work, says ” Nepotism is as old as humanity!!! ”