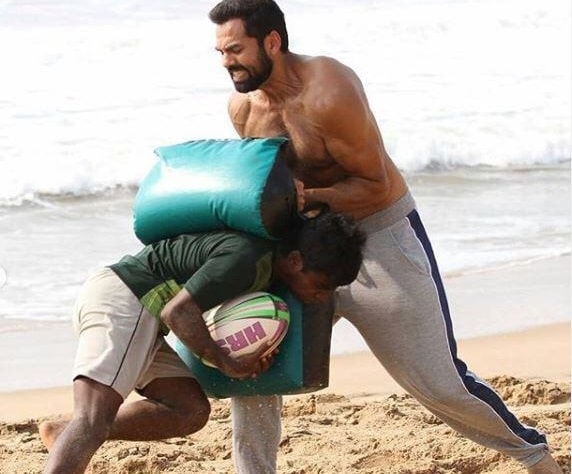 Be it the game on the field or the ups and downs of life, victories are always cherished at the end of the traveled path and when the victory comes after being an underdog, nothing else can be a prouder moment than that. 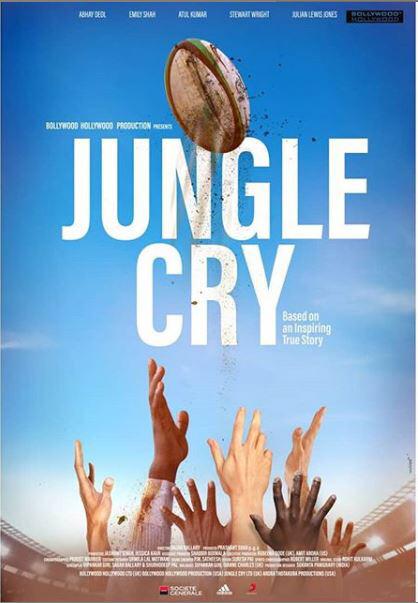 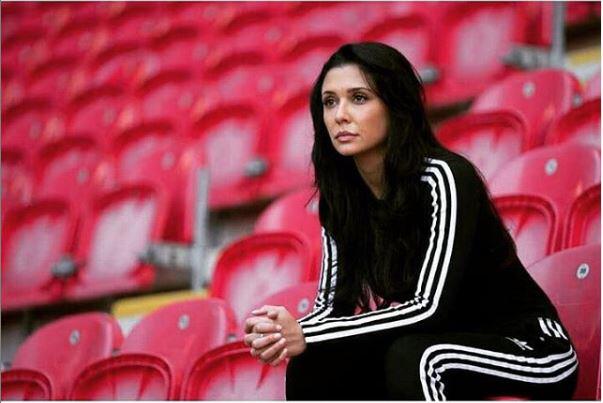 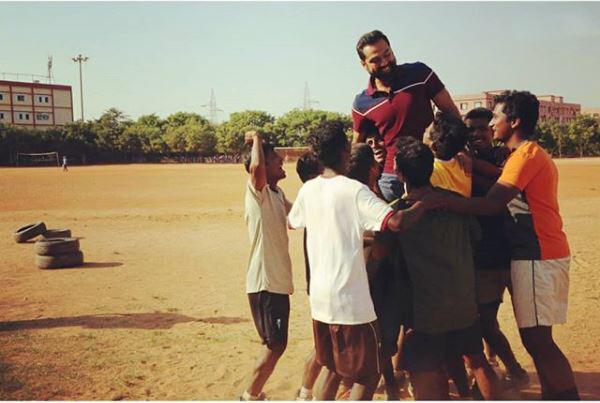 Abhay Deol’s upcoming film ‘Jungle Cry’ is going to depict such an exciting story of twelve mere tribal boys from the rural part of Bhubaneshwar in India. Inspired from the real-life story of a football coach Rudraksh Jena of Bhubaneshwar’s Kalinga Institute of Social Science (KISS), Sagar Ballary, in his movie ‘Jungle Cry’, beautifully presents how a few stubborn hearts with a blend of perseverance and hard work can make a miracle in life.

As Abhay expressed earlier, the story becomes more special because the team had only four months to be prepared and still managed to lift the world cup on an international platform in England in 2007. The interesting part is, ‘Jungle Cry’ doesn’t only show the struggle of Rudraksh Jena, but that of Achyuta Samanta, the founder of KIIT University, too. In context, Samanta is the person who actually triggered the spark among the underprivileged children to showcase their talent by providing them education, training, and other services under Kalinga Institute’s umbrella.

The Bollywood-Hollywood production is featuring Emily Shah, the famous former Miss New Jersey who had also been associated with big projects like ‘Fast and Furious 7’, ‘Captain America’ and ‘Run All Night’, in the character of the team’s physiotherapist. With this, Emily is going to mark her debut in Bollywood.

Movie’s trailer shows Abhay Deol saying “Koi bhi khel, bas himmat aur jazbaa hona chahiye! Aur tumhe koi nahi rok sakta (In any game, if you just have the courage and passion, you become unstoppable)” which brings out the essence of the whole story in a nutshell.

India has always witnessed the unexpected rise of sports personalities who were underrated but showed their worth with tremendous struggles, like Dipa Karmakar, Mary Kom, Mahendra Singh Dhoni, Milkha Singh to even Sunil Chhetri.
Abhay Deol’s ‘Jungle Cry’ is surely going to be a voice to all those who dare to dream in life and learn to spring back after every fall in the way of struggle. And, as we all know, the real heroes aren’t those who don’t fail, but who get up after every defeat, ‘Jungle Cry’ is surely going to roar on behalf of every dreamer.