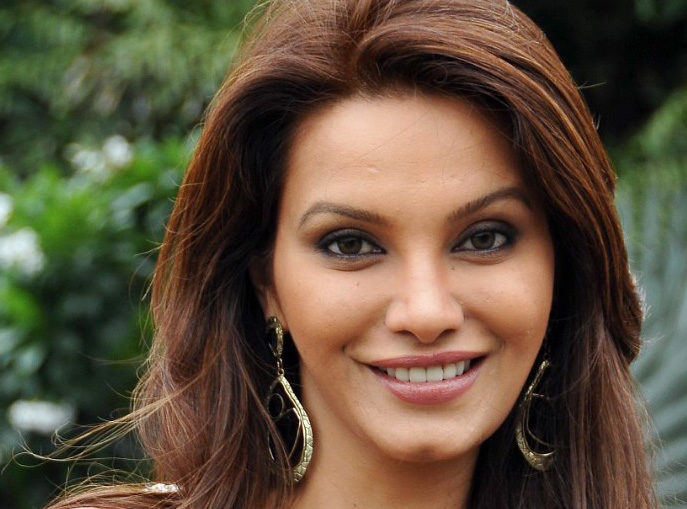 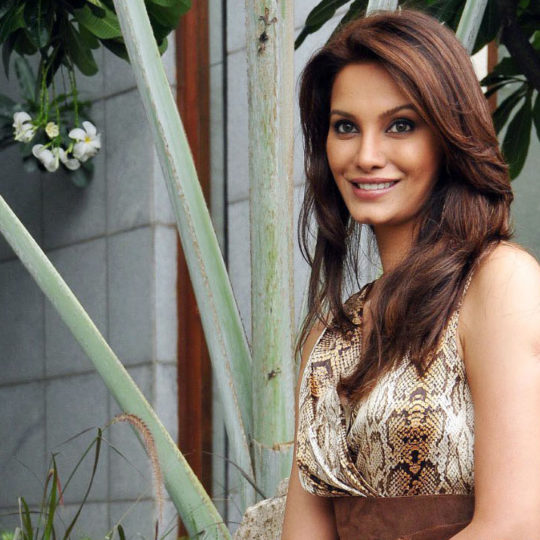 Miss World 1997 Diana Hayden “still doesn’t know why she was singled out and targeted” by Tripura Chief Minister Biplab Deb last week, says Bollywood publicist Dale Bhagwagar. The CM attacked her “out-of-the-blue and a full twenty years after she won the title. One can’t help but wonder if there was any PR agenda behind it,” added the public relations man. 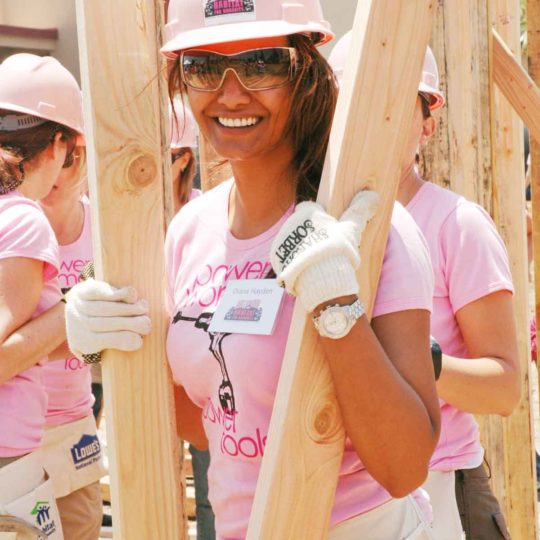 A file picture of Diana Hayden at a charity event. Pic 1

Dale who handled the media for Diana earlier was the first person to stand up for her and react after the CM’s barbs. “When I read about what was said, I could not hold back. I spoke up and tried to get in touch with Diana. When I spoke to her, the first question she asked me was why this was happening after all these years.” That question still remains and it seems like only Biplab Deb can answer it. 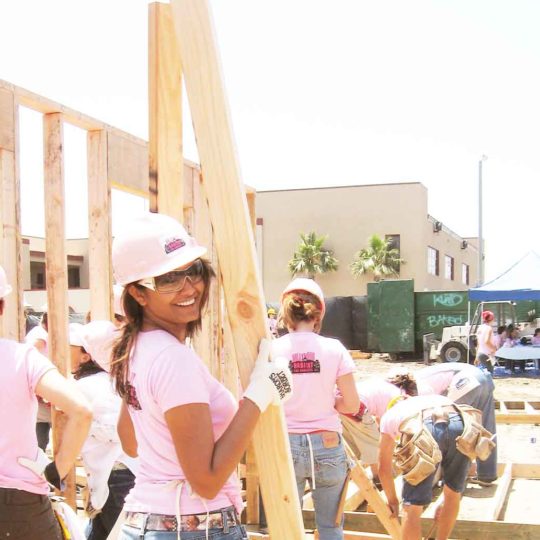 A file picture of Diana Hayden at a charity event. Pic 2

Deb first has created a media storm when he claimed that the internet existed in India during Mahabharata era. And even before the hoopla died, he attacked Diana Hayden saying that the beauty pageant winner does not represent Indian beauty; Aishwarya Rai does. He went on to say, “Indian beauty is all about Goddess Laxmi, Goddess Saraswati. Diana Hayden does not fit to that class of beauty.” 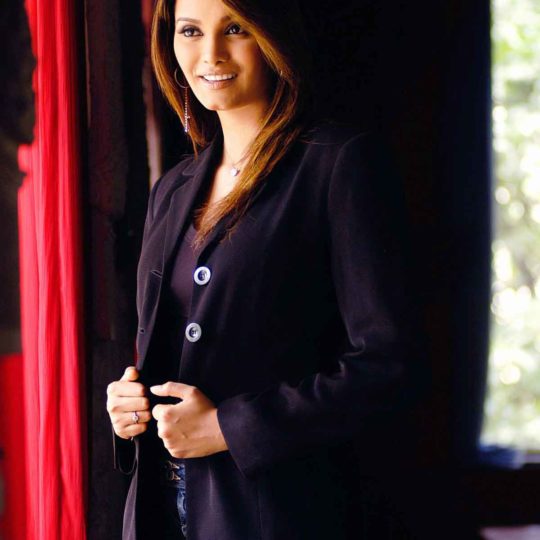 When Diana reacted to his outbursts, Deb had to eat his words. Dale points out that the beauty queen “handled the controversy most graciously, intelligently countering the CM in the media.” This, along with public outrage, compelled him to regret his comments and give an apology to news channels within 24 hours. 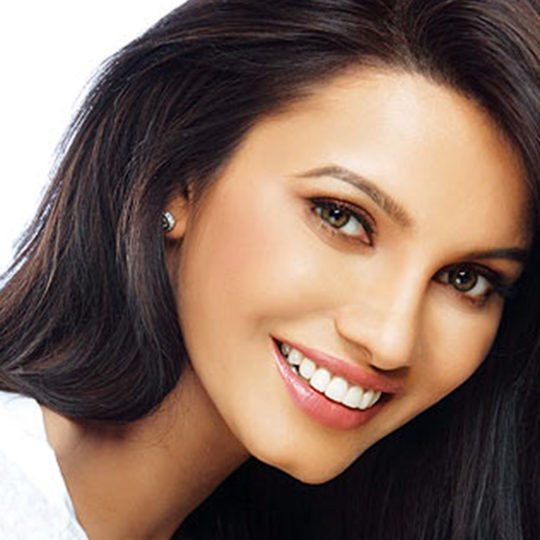 Stars were in full attendance for the special screening of ‘Khajoor Pe Atke.’