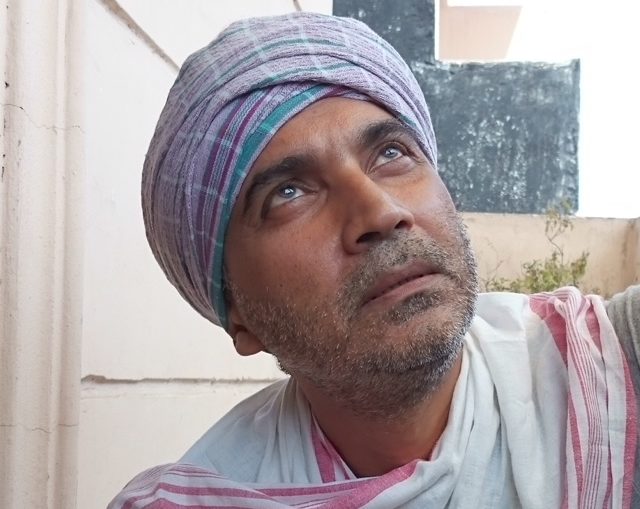 Actor Ramesh Joshi who has been working extensively in TV, Films and Web Series in Mumbai  making North East proud with his credentials. 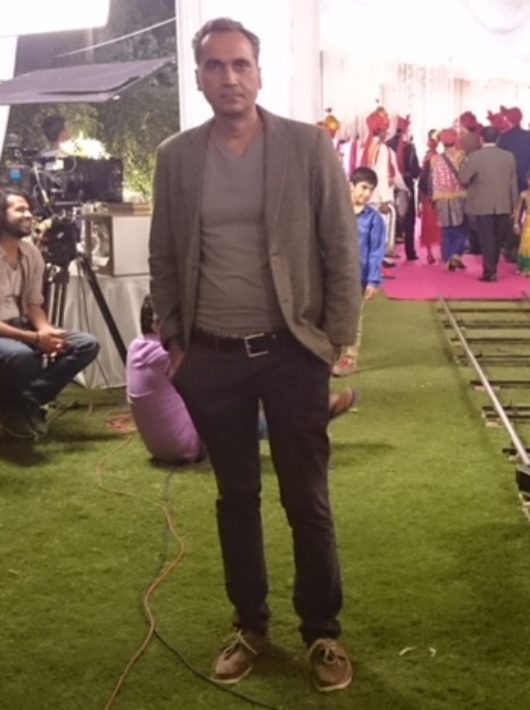 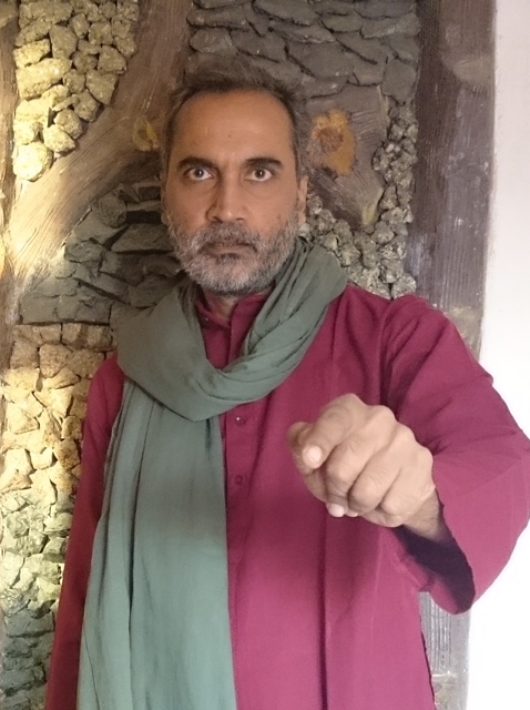 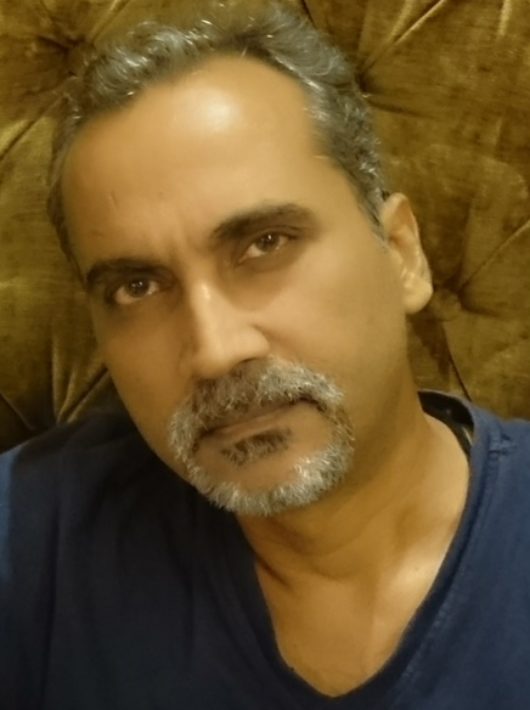 Ramesh Played gangster in VIKRAM BHATT‘S webseries ”Hadh” (co-produced by Sony Liv) and directed by Sidhant Sachdev. Below is the worklink:

He has also shared screen with Sanjay Kapoor and seen as Sanjay Kapoor’s friend in his serial Dil Sambhal Jaa Zara (Star Plus), directed by Abhijit Das. 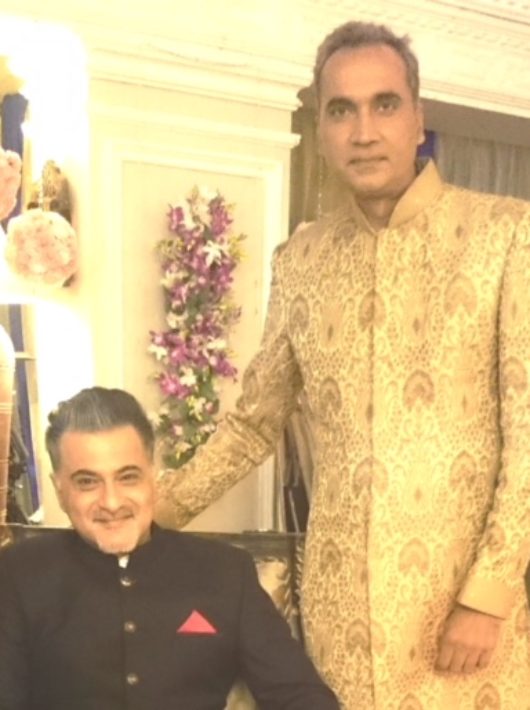 Ramesh has worked not only in TV or Bollywood but also acted in a HOLLYWOOD movie, Hotel Mumbai (on 26/11 Mumbai terror attack), directed by Anthony Maras and starring Anupam Kher and Dev Patel. 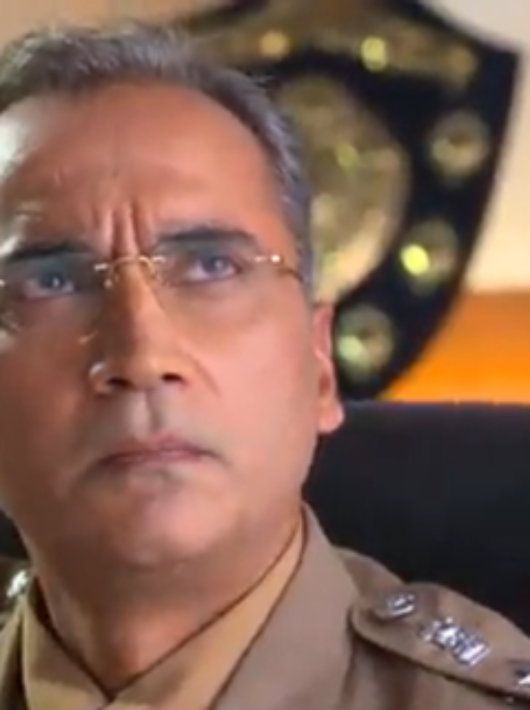 –Done a few TVCs, one of them is directed by Shimit Amin (director of Chak De India). Another for Fortune Oil directed by Harshavardhan Kulkarni (director of movie Hunterrr). Recently, did an ad for UBER (directed by Pushpendra Mishra)

–Played lead role in a TV serial (for DD) some time back and was also into writing scripts, dubbing, voice-overs etc. 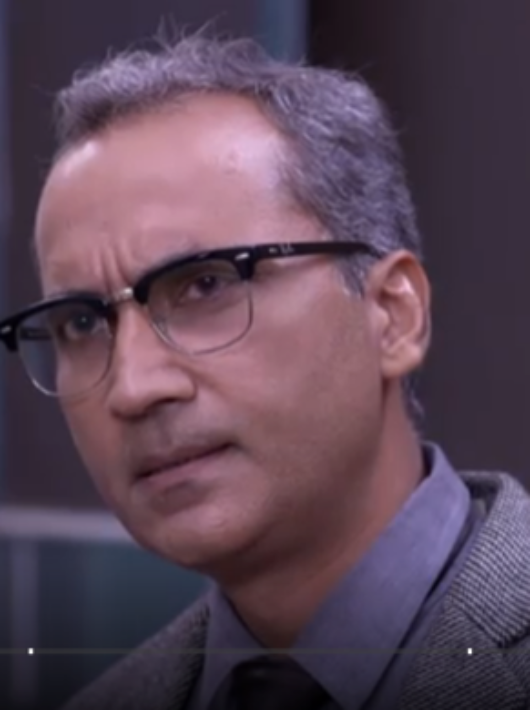 YHM4
Languages and Educational Qualification: I’m an MBA and besides Hindi and English, I can also speak many other Indian languages such as Rajasthani, Haryanvi, Bangla, Assamese and Bihari-accented Hindi.

The International Film Festival of India (IFFI) marks its 50th anniversary; Here are the 5 reasons why you should not miss the film festival this year

Sonakshi Sinha Pays Tribute To The Martyrs On Kargil Vijay Diwas In A Very Special Way!

Versatility KingNawazuddin Siddiqui delivers the performance of the year in Manto