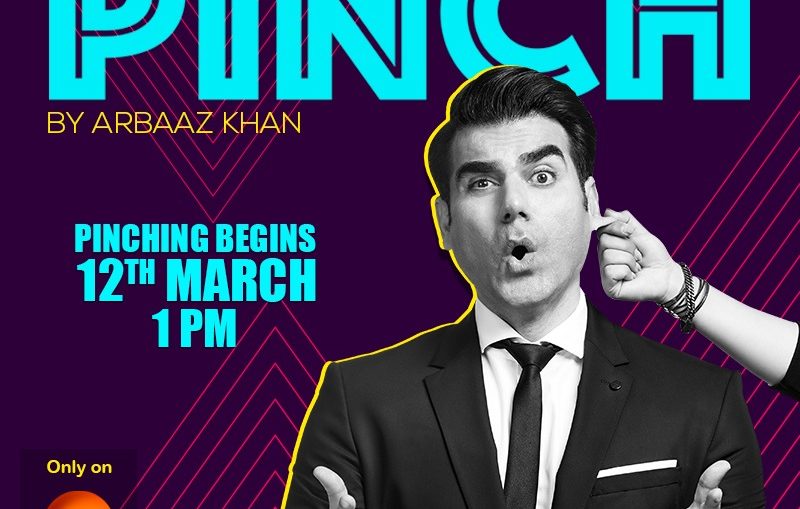 This season of Quick Heal Pinch by Arbaaz Khan has 10 episodes of approximately 20 minutes each and will be streamed online once a week on QuPlay’s YouTube channel. Celebrities on the chat show are Karan Johar, Kareena Kapoor Khan, Kapil Sharma, Sonam Kapoor, Sonakshi Sinha, Nawazuddin Siddiqui, Sunny Leone to name a few. The show will be live on March 12th, 2019 at 1 pm. The show has been written and directed by Abbiy Obheroii. 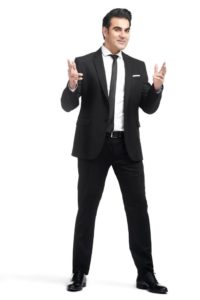 Sumit Dutt, founder of QuPlay, who conceived this show says, “We’re happy to announce our second exciting chat show titled ‘Quick Heal Pinch by Arbaaz Khan’. I feel the show is the need of the hour. Besides a quirky and unique concept, this show has real emotions and real responses. The show is a peak-a-boo into the social media life of the popular celebrities. I always thought that Arbaaz was the right fit to present this show and the audiences will get to see a side of Arbaaz that they’ve never seen before.”

Host Arbaaz Khan says, “Social media is a new animal for me and something which I have not done in the past but it is exciting, entertaining and new. I am looking forward to my new innings of exploring the digital space. I started off as an actor, then I became a producer and then a director and now a host and I hope people will enjoy the show.”

QuPlay, the online viewing platform helmed by Sumit Dutt was launched in May 2018 on YouTube with the aim of providing the audience with modern day edgy and unique content. 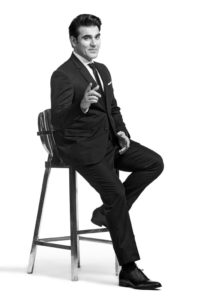 QuPlay’s vision is to come up with an array of shows that will attract the youth with their edginess and modern outlook and plans to produce and present multiple series on Bollywood, travel & reality TV.