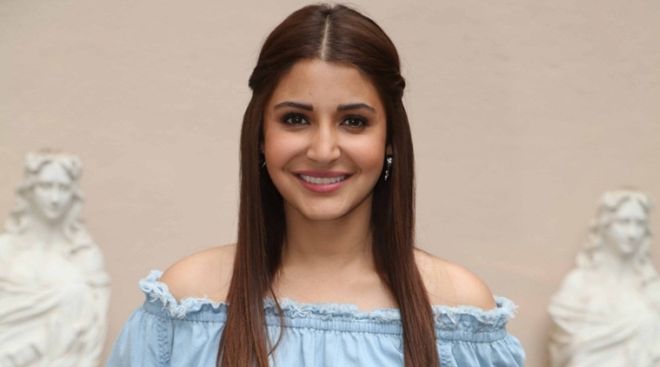 Mumbai, September 10, 2018: *Priyadarshni Academy’s 34th Anniversary Global Awards*, a prestigious function, will take place on 19th September in Mumbai at Hotel Trident, Nariman Point. The awards will be presented to various achievers from different genres for their services to the upliftment of mankind in multifarious ways. Awardees will be felicitated by leading political personalities. Priyadarshni Academy is a premier non-profit, socio-cultural and educational organization. Real Estate tycoon, Mr. Niranjan Hiranandani, is the Chairman. Priyadarshni Academy is the brain child of Businessman and Humanitarian Mr. Nanik Rupani.

Priyadarshni Academy has a top notch list of awardees; a total of eight awards will be presented this year. They will be felicitated by big wigs such as Shri Nitin Gadkari, Minister of Shipping; Road Transport &Highways; Water Resources; River Development & Ganga Rejuvenation; Shri Suresh Prabhu, Minister of Commerce & Industry and Civil Aviation; and Shri Piyush Goyal, Minister of Railways and Coal. 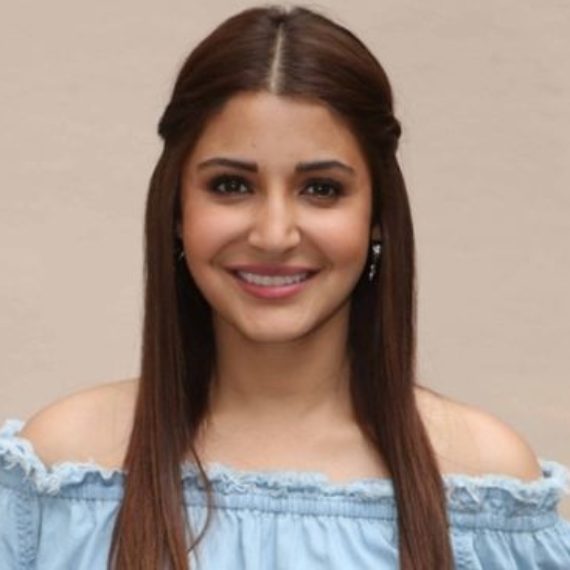 (image source-Google)
Priyadarshni Academy was set up in the year 1985, as a non-profit, socio-cultural and educational organization by Founder and Chairman Emeritus, Mr. Nanik Rupani, in association with a group of people. The Academy was started with the aim of rendering service to humanity. Mr. Nanik Rupani believes that ‘Service to Humanity is the Best Work of Life’. Since we have taken so much from society, it is our duty to pay back. The Academy has successfully met its goals consistently since its inception. It has been providing educational assistance to deserving and needy students and opportunities to talented artistes in the field of classical music and dance by organizing shows.

The Academy’s Global Awards function is a very significant global event which has put India on the cultural / Global map of the world as it honors outstanding work of global dignitaries.

PARI puts out another poster

MTV Unplugged is a mix of coming up with a new intersecting organic version of a song and yet keeping the soul and energy of the original version – Kalyan Baruah!