An actor’s life is very much like the clay that is molded as and when needed. Every project (film/show) demands them to act and look in a certain way – for which immense effort is required.

After Aamir Khan in Dangal and Salman Khan in Sultan, it is our television star Prachi Tehlan who is making news for her looks in the upcoming big-budget Malayalam movie ‘Mamangam’. The actress had to put on weight for her character and is now once again working hard to get back in shape. “Yes, I was required to gain weight for Mamangam and after the shoot got over, I started reducing it. I am on a strict diet plan and doing gym for at least two hours a day, as a result of which I have already lost 8 kgs in the last 2 months.” 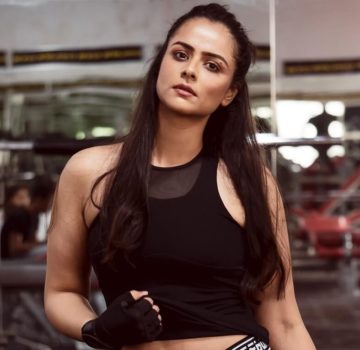 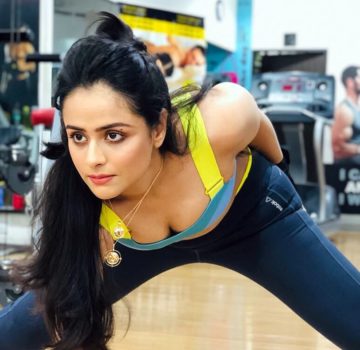 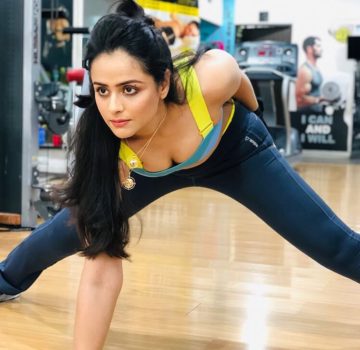 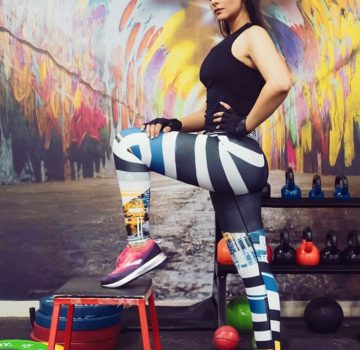 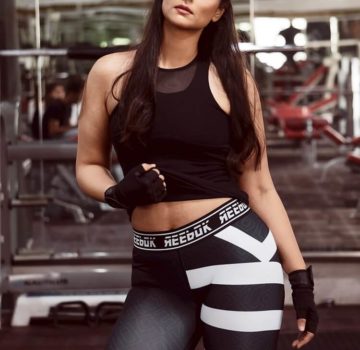 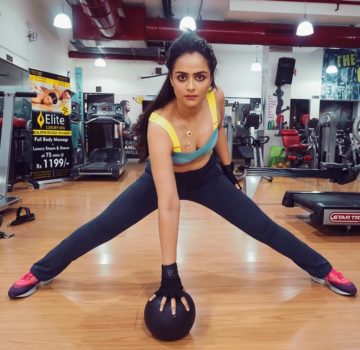 But is Tehlan losing weight for any upcoming movie?

Clearing the speculations, the sports champion turned actor said, “I am losing weight only to be fit and active. It has nothing to do with any project.”

Besides hitting the gym, Prachi is also taking Kick Boxing classes. “I am enjoying kickboxing, but this is just to introduce something new to my workouts and not become a pro in the art. It is really tough and one needs a lot of strength to do it,” she states.

On the work front, Prachi is currently gearing up for her Telugu and Malayalam debut –  Trishanku and Mamangam respectively, promotions for which will start soon. Both the movies are slated to release by the end of this year or start of the next year.

Priyanka Chopra is in love with the beauty of Assam. The Quantico actress flew down to Jorhat and shot across two days in Luxurious Assam.

Vir Das’ third Netflix special – For India’s trailer is out!