Skip to content
You are here
Home > BC Exclusive > Celebrities From Films, Social, Political & Business Fields Graced a Social Cause 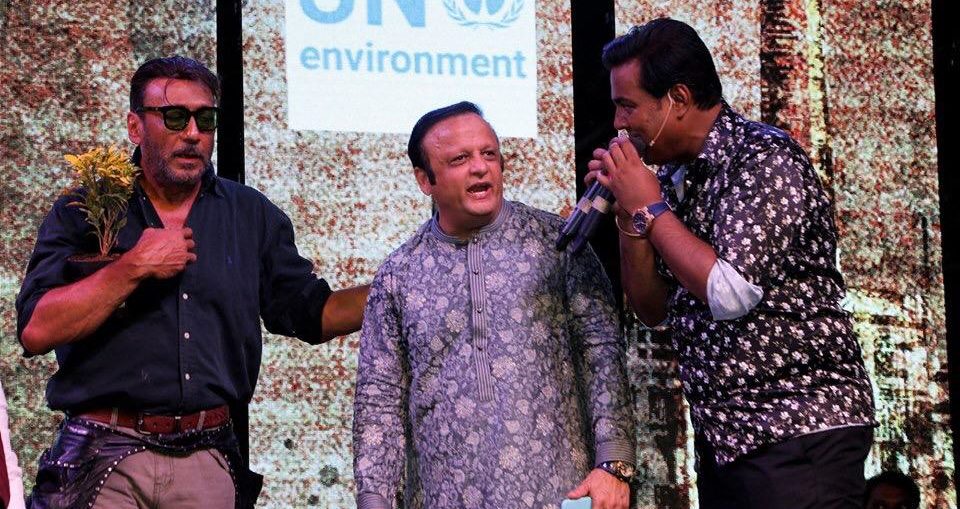 Air pollution in India is a serious issue, ranking higher than smoking, high blood pressure, child and maternal malnutrition, and risk factors for diabetes. In urban areas, most emissions come from vehicles and industry, whereas in rural areas, much of the pollution stems from biomass burning for cooking and keeping warm. In autumn and winter months, large scale crop residue burning in agriculture fields – a low-cost alternative to mechanical tilling – is a major source of smoke, smog and particulate pollution.

Air pollution increases the risk of heart diseases, causes allergies, bronchitis, asthma, contributes to the premature deaths of 2 million Indians every year, and is also responsible for causing mental health issues, including depression. The air pollution epidemic is evident all over the globe; animals have reportedly died after ingesting fumes and breathing in toxic, polluted air. 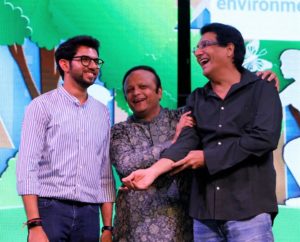 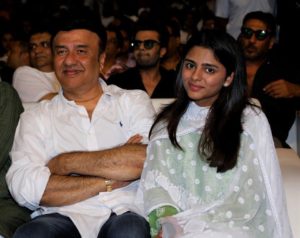 This World Environment Day, 2019, in India is being organized by Bhamla Foundation along with the Ministry of Environment and the United Nations Organization. With Beat Air Pollution as the theme of this year’s event, India is coming together to improve air quality and protect human health. 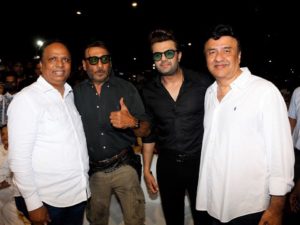 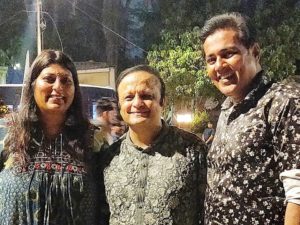 Bhamla Foundation, through its environmental initiatives, is working towards curbing the menace of air pollution, keeping in line with the UNO initiative of ‘Beat Air Pollution’. Following the #BeatPlasticPollution song, ideated by Asif Bhamla, his foundation has come up with, yet another anthem.

The #HawaAaneDe musical campaign was made a success by roping in many celebrities and influencers to carry out a message of air pollution threat, with Swanand Kirkire, Shaan and Rajkummar Rao making their presence felt among others.

Asif Bhamla, through Bhamla Foundation, had earlier set the thought in motion among the masses with the sapling plantation drive and make and use the paper bag initiative at the hands of Sanjay Dutt. 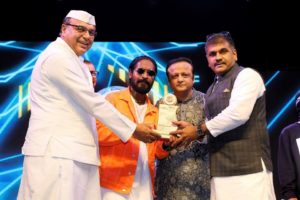 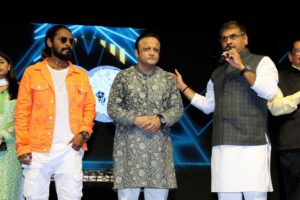 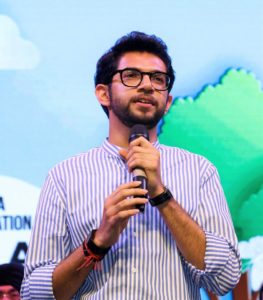 “We know how air pollution harms us, there is no excuse not to act. It threatens everyone from unborn babies to children walking to school, to women cooking over open fires. Remember, clean air is your right! Chal #HawaAaneDe,” averred Akshay Kumar.

I am very proud to be associated with this initiative taken by the Ministry of Environment, United Nation, Bhamla Foundation and SBI on fighting air pollution. Clean air is what Nature has gifted us, and we’ve just made it worse,” shared Rajkummar Rao, “It’s high time we take it seriously.” 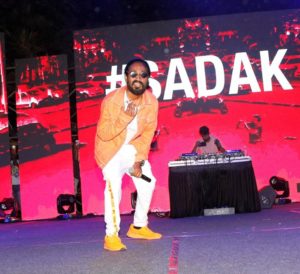 “Through the current year’s UN environment motto, we wish to inform and educate, not just the youngsters, but everyone,” imparted Shaan.

“We can produce anything in this world, from a pin to a plane. What we do not have is an instrument to produce natural oxygen. Natural oxygen comes from green plants. It’s time for all of us to be aggressive for more plantation of greenery,” expressed Ashish Shelar, MLA – Bandra West.

“Pollution is a hazard that the citizens of this country should really pay attention to. Small changes brought about by many of us will result in a very big change,” added Shankar Mahadevan.

Besides, Ayushmann Khurrana and Janhvi Kapoor have also recorded positive messages for Bhamla Foundation and The Ministry of Environment.

As the video rakes in more and more hits, the movement will gain momentum and awareness will spread among the masses. #HawaAaneDe song and the campaign was created by the Bhamla Foundation in association with the Ministry 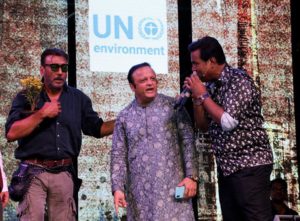 of Environment, United Nations Organization as well as the entire film fraternity.

As you see the peril is drawing closer and closer. It is not just an idea but a theoretical reality.

Every warning about Global Warming is slowly getting true. It is also reported that unless mankind makes drastic changes in the coming years, the permanent damage because of environmental pollution will become inevitable.

Or as Asif Bhamla of Bhamla Foundation rightly put it, “I am glad that the Hon’ble Chief Minister of Maharashtra Shri Devendra Fadnavis, members of the entertainment fraternity have come together with our Bhamla Foundation with a hope to make a lasting difference, so our sons and daughters can breathe air that won’t harm them. This is the time now, to make a difference, before the very air we breathe, kills us!”

After Anushka Sharma, Zareen Khan has the support of cosmetologist Dr. Monica Kapoor