There is a lot of buzz around Kangana Ranaut starrer ‘Manikarnika: The Queen of Jhansi’. The first official poster of the movie will be coming out tomorrow that is Independence Day. The makers feel that as the Queen of Jhansi was the most important figure in the Indian rebellion of 1857 against British rule, Independence Day is the apt day for the release of the poster.
There are also plans to release the teaser of the movie on October 2, which is Gandhi Jayanti and to release the trailer of the movie on November 19, which happens to be the birth anniversary of Rani Lakshmibai.
‘Manikarnika: The Queen of Jhansi’ will be a tale of bravery, valour and sacrifice. It is slated to release on Republic Day in 2019. 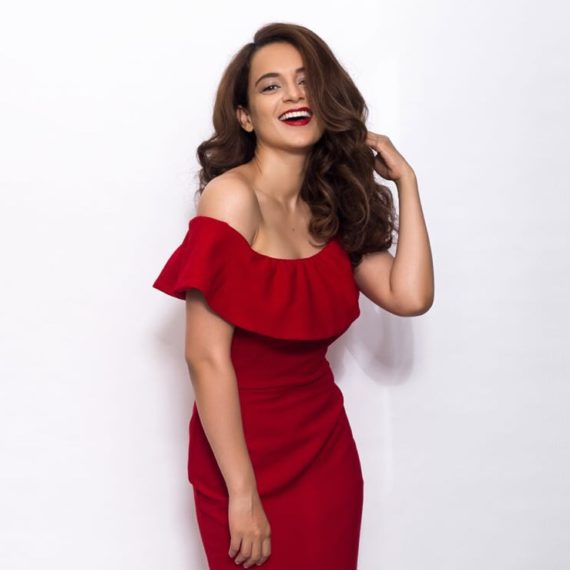 Deepika Padukone and Irrfan Khan coming together for Sapna Didi’