Bollywood may be dominated by stars, however, every once in a while, there is a burst of new talent who hold their own against the reigning titans of the industry and quickly turn into bona fide stars themselves.

While there has been a slew of newcomers in Tinseltown lately, the fact is not many have been exclusive fresh faces. Either they have been industry protégés, whom we have often seen in paparazzi pictures or established faces from the modelling or television industry.

For the longest time now, Bollywood has lacked the excitement of absolute new faces. However, Imtiaz Ali’s upcoming film – Laila Majnu, a contemporary version of the eternal love saga, is about to change that. Laila Majnu, which celebrates the madness of love, marks the arrival of two rank newcomers – Avinash Tiwary and Tripti Dimri in Bollywood. 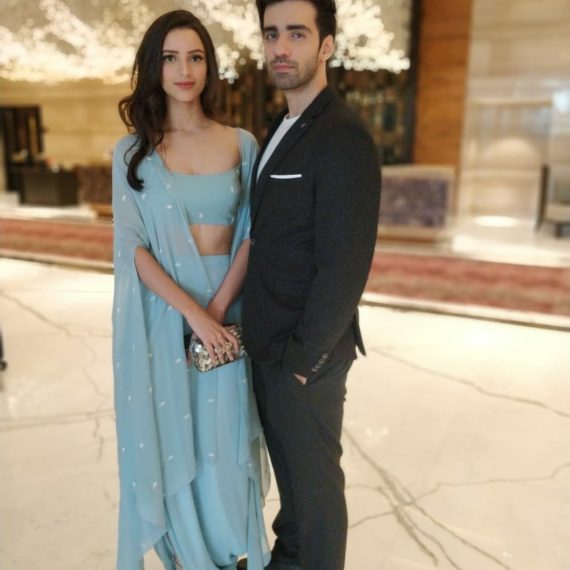 Giving away with the ‘play-safe’ formula, Imtiaz and Ekta decided to cast fresh talent as their Laila Majnu. Ekta has always believed in giving opportunities to real talent and when Imtiaz suggested they launch new talent, who have no Bollywood trappings, Ekta was game for it.
Both Avinash and Tripti have no Bollywood connections and have been handpicked and groomed by Imtiaz Ali after months of gruelling auditions. 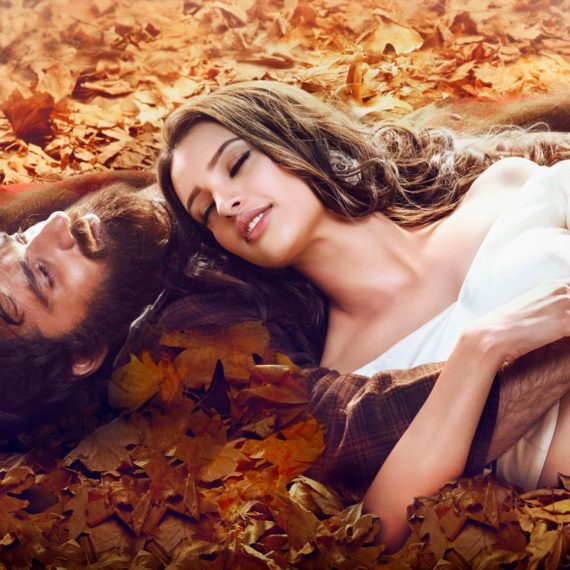 ”My poem Aasman is not just about love, but also perceptions”-Kangana Ranaut

If you have gone gaga over Deepika’s look, its time to praise Shahid