Skip to content
You are here
Home > Featured > On World Laughter Day, watch five comedies that defined the decades they were made in

Give your mind a break by tuning into these cheerful classics

May 2 is celebrated as World Laughter Day and because we need a respite from anxiety and worry in these times, here are five films that not only defined the decades they were made in but can still provide an uplifting dose of humour to us all. 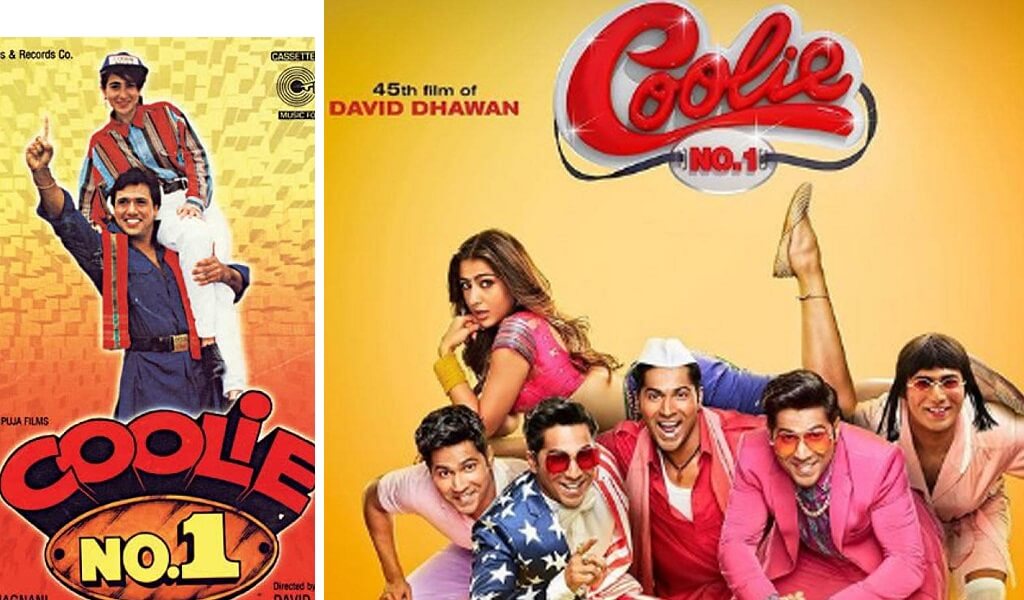 If there is one comedy that defines the 90s, it is Pooja Entertainment’s ‘Coolie No.1.’ This David Dhawan directorial showcases the peerless comic timing of Govinda in a role where he guffawed, sang, danced, and ad-libbed his way towards box-office history. And matching his energy effortlessly was Karisma Kapoor whose glamour, innocence, fiery dancing, and wide blue eyes cemented her status as an icon in her own right. With other comic talents like Kader Khan and Sadashiv Amrapurkar bringing the house down and superhit songs by Anand Milind, that we still can’t stop dancing to, this film continues to be a trendsetter. And let us not forget its hilarious dialogues and the fun-filled situational twists that still make you forget all your cares for at least a few hours. 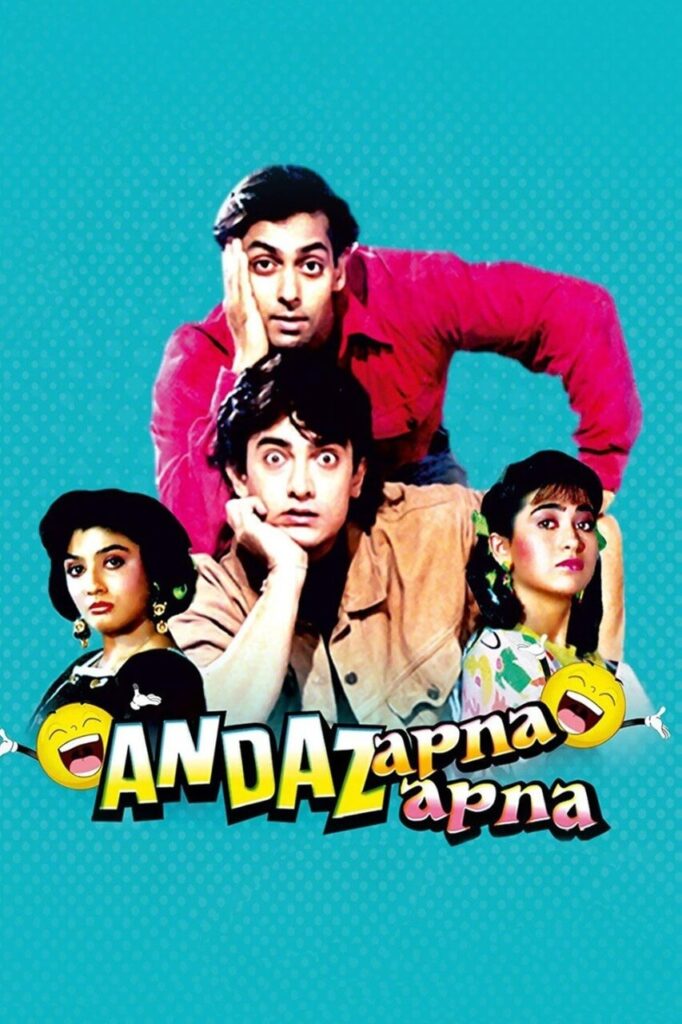 When Rajkumar Santoshi made ‘Andaz Apna Apna’ in 1994, it was not a roaring hit but over time it gained a following that turned the film into a classic. Much like ‘Jaane Bhi Do Yaaro’ (1983), this film is today in a league of its own thanks to sheer originality, the over-the-top performances of its leading men (Aamir Khan and Salman Khan), and an ensemble cast that mouthed the most inane dialogues that in retrospect seem to be comedy gold! Why else would we still be laughing helplessly over lines like, “ Teja main hoon, mark idhar hai!” If there is one film from the early nineties that has seeped into popular culture with just its dialogues, it is this one. 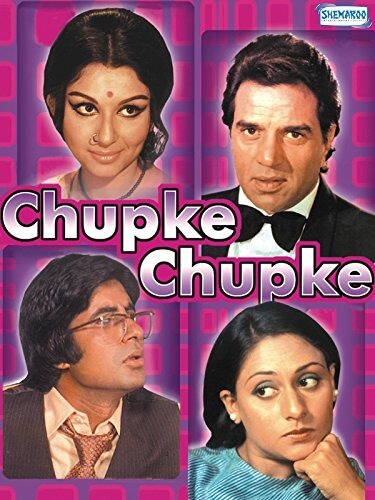 Nobody could pull off situational comedy and clean humour in the 70s better than Hrishikesh Mukherjee (who also gave us laughter marathons like ‘Golmaal’ and ‘Khoobsurat’) and this superhit film starring Dharmendra, Sharmila Tagore, Amitabh Bachchan and Jaya Bachchan in avatars completely opposite to their roles in more boisterous films, was like a sunny morning when everything seems right with the world. A sarcastic comment on a narrow-minded obsession with the purity of language, ‘Chupke Chupke’ demonstrated how to make a point without being crude or self-important. 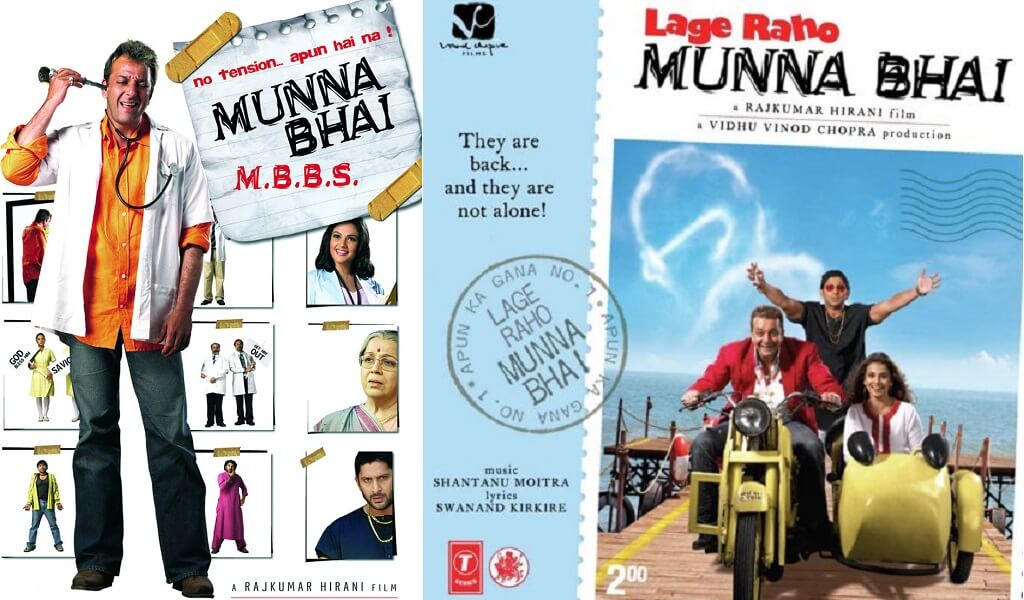 Rajkumar Hirani’s films, ‘Munnabhai M.B.B.S’ and ‘Lage Raho Munnabhai’ defined comedy post-2000 with a character that was human, flawed and yet committed to ideals bigger than his own interests. Be it wanting to inject positivity and laughter in the medical profession or using Gandhian ideals to solve everyday conflicts, the two films reminded Indians to be kinder and more empathetic towards each other. Sanjay Dutt and Arshad Warsi played perhaps the most memorable characters of their respective careers in these two films and even though a third instalment seems unlikely, we need another Munnabhai amongst us in these times to cheer us up. 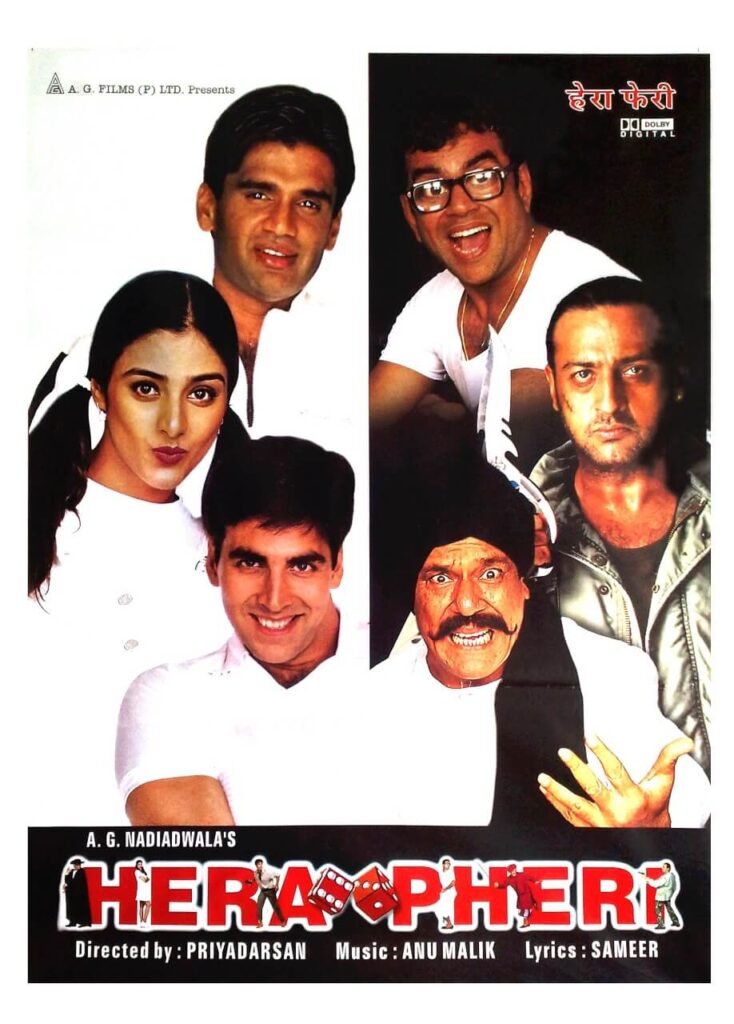 This Priyadarshan film drew inspiration for its name from a 1976 Prakash Mehra starrer but kicked off a new decade of comedy when it hit the screens in 2000. Akshay Kumar, Sunil Shetty, Paresh Rawal and Tabu etched memorable characters with distinct quirks and a unique way of dealing with their issues. Their relatable struggles as they dream of livelihoods and a roof above the head and their willingness to deceive each other to get what they want, won over the audiences in a big way. Apart from the hilarity and the laughter in the screenplay (by the late Neeaj Vora), the film is still remembered for its performances, witty one liners and music. Now the fans of the franchise await its third instalment.

Kangana Ranaut clears the Air by stating Krish Jagarlmudi as the Director of Manikarnika.

Kartik Aaryan To Perform To Salman Khan’s Song At IIFA