The land of ‘Red Rivers and Blue Hills’ has plethora of talents and Bollywood Couch takes immense pride in introducing one more creative soul from the land- Jytish Kumar Nath, a FTII passed-out who has  already received accolades in various  Short Film Festivals for his work and made us proud! 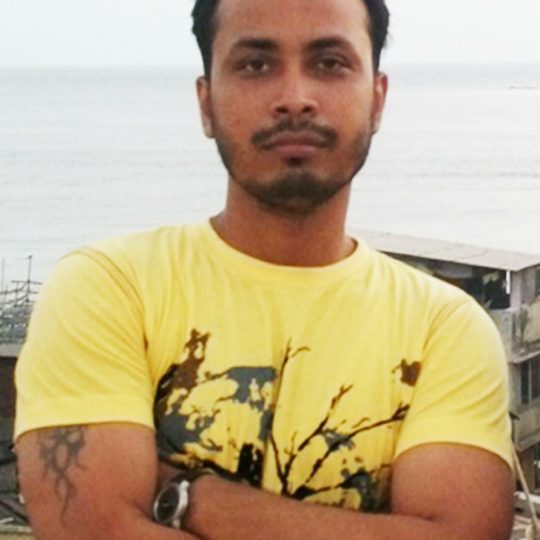 Jytosih is an Independent Film Maker and a trained Animation Artist from FTII, Pune. He has created history by bagging awards with his very first Short Film namely ‘Aachor- stroke in life’. 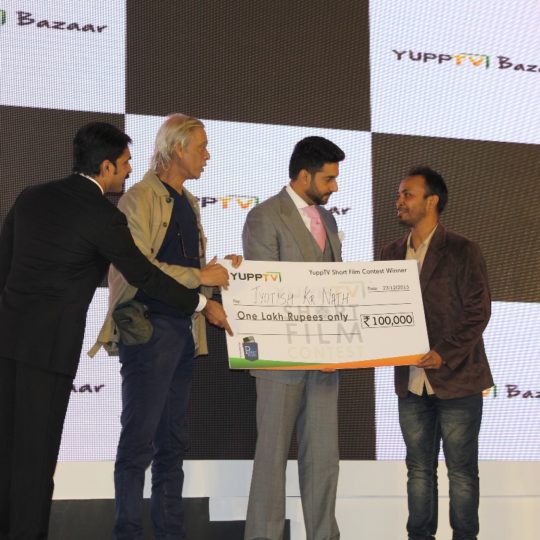 Jyotish, a dreamer from a small town of Assam- Sipajhar came to Guwahati to pursue his Graduation from B Barooah College    and later sifted to Pune to study Animation and Computer Graphics from Film & Television Institute of India (FTII)Pune. 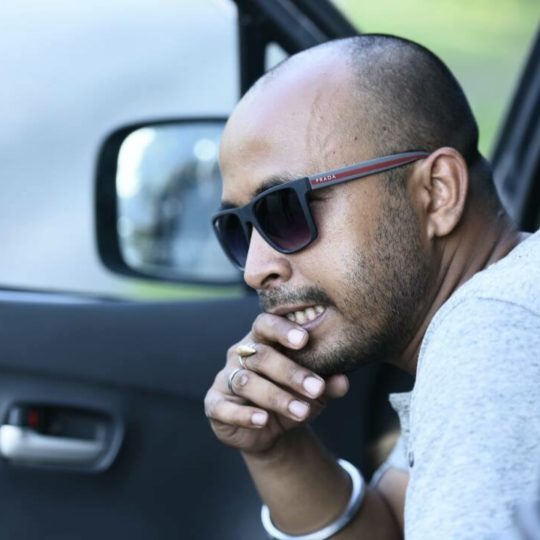 His debut  Assamese  short film  “AACHOR ..stroke in life”  was the winner in ‘YUPP TV Short  Film  Contest’  and awarded in Mumbai 2015  .  The remarkable film Aachor went International as it bagged the ‘First Runner Up’ in ‘Short Take Season 5 , of Pocket Films’ followed by the Screening  at ‘Indian Film Festival, Stuttgard ,Garmany. 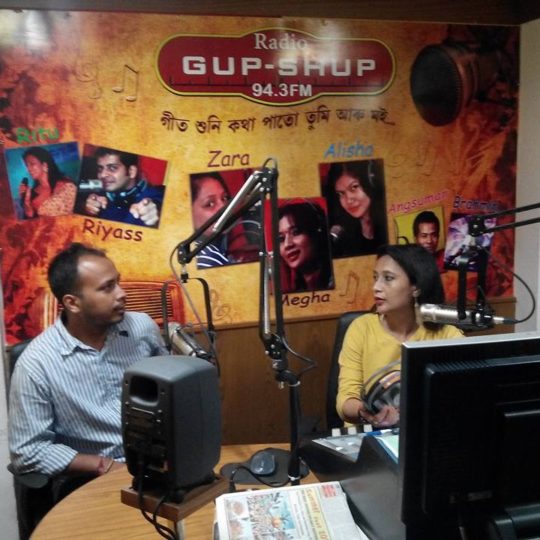 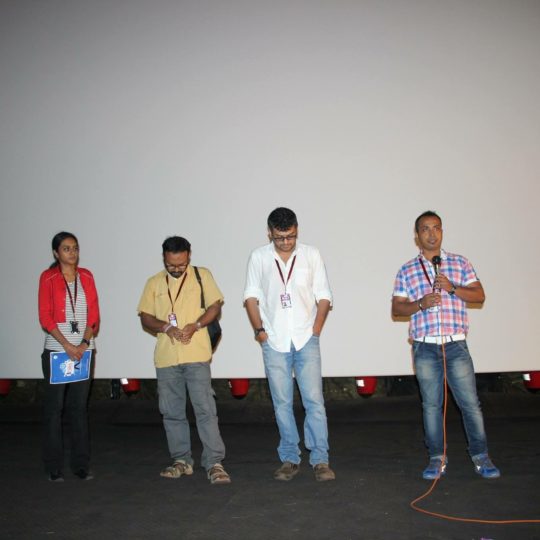 Regional Media has encouraged the budding talent of North East who could dare to dream beyond ! 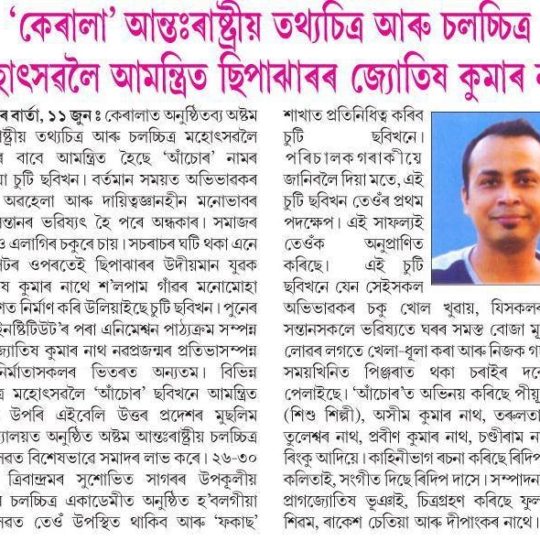 After his first successful attempt with Short Film Jyotish gifted us another short film called “ BOODH… the wisdom”  which has received the “ CERTIFICATE OF EXCELLENCE” from SWATCH BHARAT short film contest organised by Government of India. 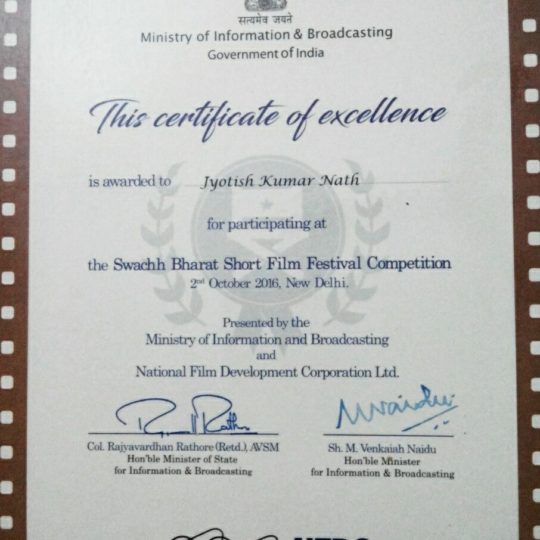 Well encouraged Jyotish further dogged into the world of Short Films and gifted us with another two short films  “BODANYA ..benevolence is life” and “THE HOPE” 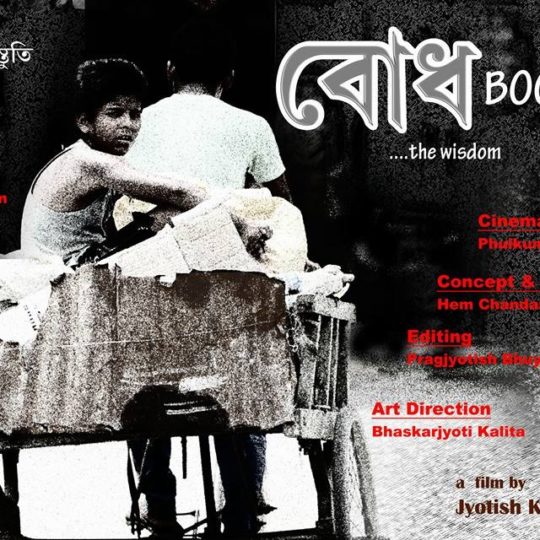 Jyotish wishes to direct Feature Film and while carrying his dream in his heart,he completed his first break as Assistant Director for a big budget Assamese film ‘Raktabeez’, produced by ANHAD Production and directed by Biswajeet Bora. 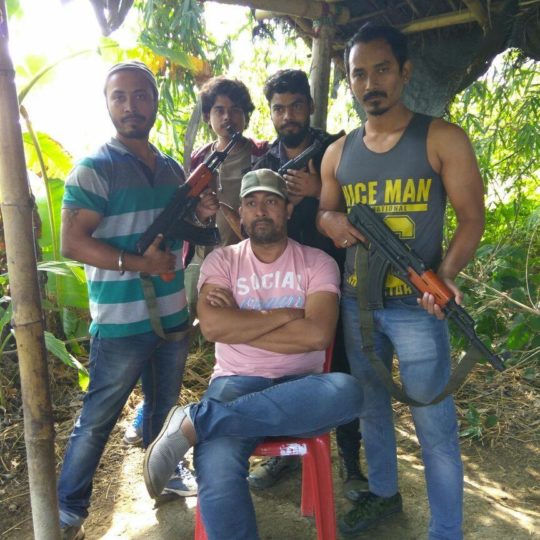 Jyotish with team of Raktabeez 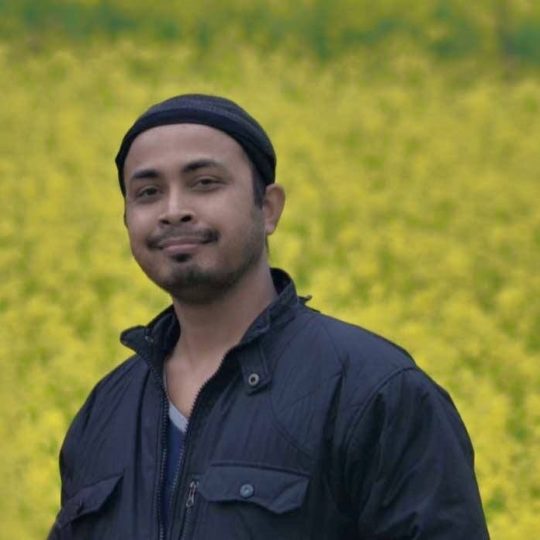