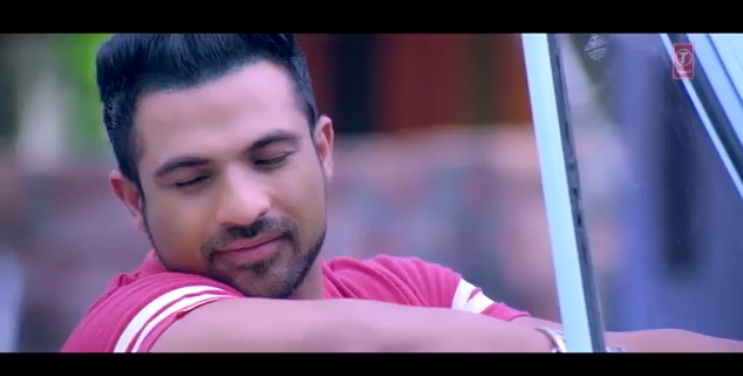 Actor Mohammad Nazim is excited to see the response his music video ‘Raahat’ is garnering amongst his fans. The actor, who has been part of Punjabi music videos before, says this is his first attempt at a Hindi one and he is loving it. “I have done more than 10-15 Punjabi music videos before and I thoroughly enjoyed them. This is my first Hindi video and it was amazing. The entire video has been shot in Goa,” he says.

The concept of the video as well as the lyrics also drove Nazim to be part of it. “The song has amazing lyrics and the story of the girl being blind was incredible. The way it is revealed in the story is also so emotional,” he says. 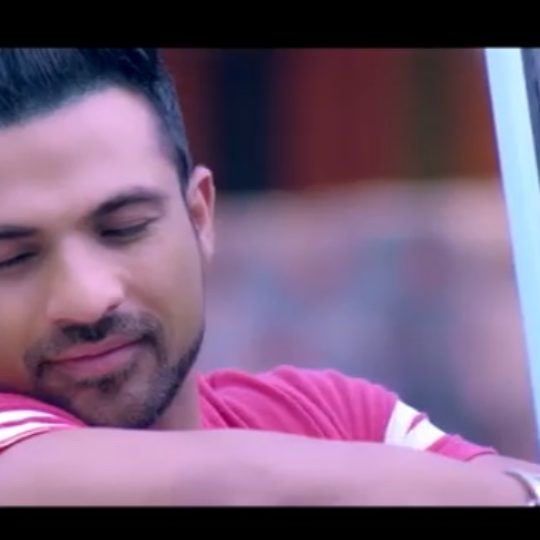 In fact, his fans also seem to have loved the video. “I have been getting an amazing response from all my fans. Everyone loves the video,” he says.

After the announcement of Akshay Kumar’s digital debut, Vikram Malhotra acquires the rights of The Rita Ferreira book Series!