Salman Khan has an eye for talent and that’s something everyone knows. And when he spots genuine talent, nothing can stop him from bringing that talent into the public eye.

The big news right now is that Salman is launching a handsome and talented newcomer in the film industry – Zaheer Iqbal.

Zaheer doesn’t come from a film family but his father and Salman have known each other for years. The story goes that it was by sheer chance that Salman spotted Zaheer at his sister’s wedding function doing a stage performance. It was there and then that the superstar decided that he would bring this terrific performer into the movies.

The wait has ended for Zaheer as Salman gets ready to launch him into the world of glamour and glitter. Salman’s banner SKF (Salman Khan Films) is producing the film along with Murad Khetani and Ashwin Varde of Cine1 Studios. The film (yet untitled) will go on floors in September this year and is being directed by the highly acclaimed Nitin Kakkar of Filmistaan fame. 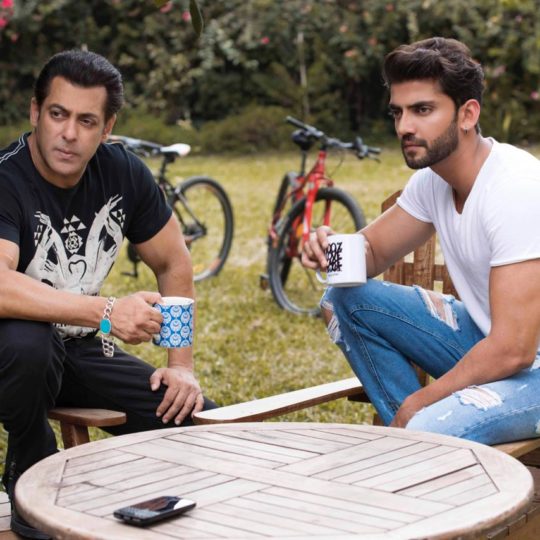 Zaheer is being introduced to the big screen in a love story set in Kashmir. The leading lady opposite him will also be a new face and is expected to be locked in the next few days.

Salman has been training Zaheer for a while now and is extremely confident of his abilities. No wonder then that he’s named him ‘Zahero’ – it’s also what the film’s crew calls him by.

Incidentally, Salman personally did Zaheer’s photo-shoot recently (see the picture inset). The last time he picked up the camera like this was for Hrithik Roshan.

“Zaheer is made for the movies. He is a fantastic actor and a born star,” says superstar Salman.

The film’s producers seem to be equally confident. “Zaheer is here to stay for the long run,” promises Murad Khetani. “His greatest asset is his honesty and that shows on screen,” adds Ashwin Varde.

The film’s director Nitin Kakkar is excited about the journey ahead. “Zaheer’s level of commitment towards his work is great. He will go a very long way,” he says. 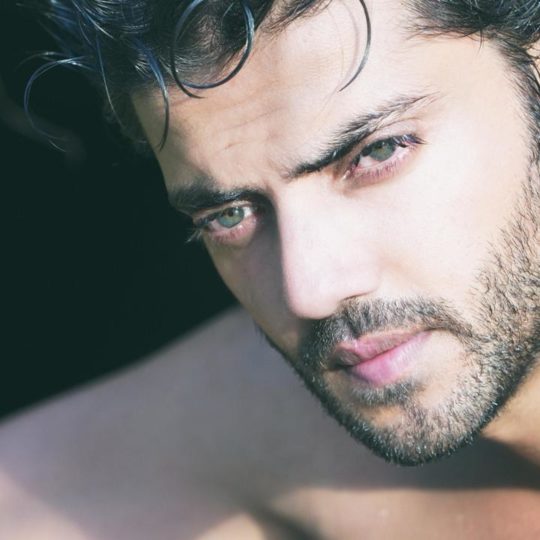 With such a beginning and the blessings of Salman Khan, Zaheer’s journey into Bollywood has already started on a smashing note.