Skip to content
You are here
Home > Featured > Remo D’souza is one of the most influential personalities in the industry; Paulson Thomas showed it all with his music video dedication to him! 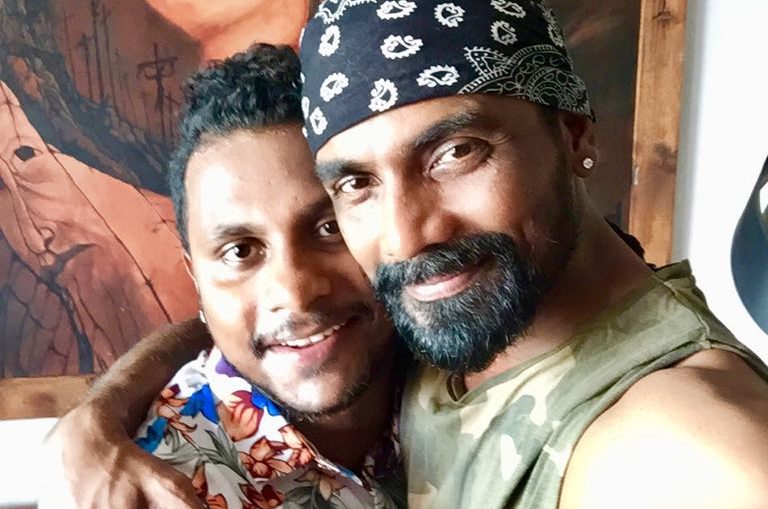 Remo D’souza is one of the most influential personalities in the industry; Paulson Thomas showed it all with his music video dedication to him!

There is a deep reason behind the teachings of respecting our gurus and mentors as one should never forget the person who trusts in us and gives us the motivation to move ahead in life. However talented one is, the boost provided by that magical person can work wonders.  One such example is our very own DID star Paulson Thomas who has dedicated a complete music video to the amazing Remo D’souza.

After many struggles and never give up attitude, one has to acknowledge the progress Paulson has made in the last few years. Hailing from South India, where he was not sure about his dreams ever coming true, we now see him as a very successful face in the entertainment industry today. Not only has he proven himself as an amazing dancer but has progressed higher and higher making himself a successful choreographer, a throughly entertaining actor, an enterprising connect and now proudly owns his own production house. He is all set to release his very own music video and we all know that it is going to be the absolute best. He has set an example by just not stopping after the fame he got. And voila!  There is always something new on and around Paulson for that very reason.

But the best thing about him is his attitude towards the people he connected on his journey and he believes that the one person who deserves the utmost honour of his achievement is the wonderful Remo D’souza. Paulson duely states that Remo Sir was that magical person in his life who gave him loads of opportunities, believed in his capability to grow and succeed and always was a piller of strength to him. But he does not believe that any material gift would be as deserving for such an important person in his life. Hence Paulson has dedicated his upcoming work to his loving mentor Remo D’souza. Isn’t it touching!  What better gift could one think of?! 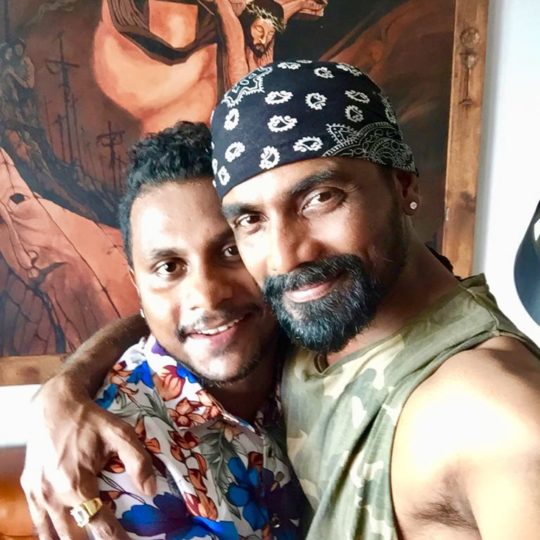 We all are truly excited about his upcoming release and since now we know the relativity, the enthusiasm is just over the top. We wish him all the best and eagarly await his video.

Soulful Guzara Tugs At Your Heartstrings

Desi girl Pranati Rai Prakash stuns everyone with her hot Saree, Check out her video

Kareena Kapoor is looking forward to the Biopic on Kangana Ranaut’s life!