Skip to content
You are here
Home > Featured > Maniesh Paul has NO DIALOGUES in his short film and we are not kidding!! 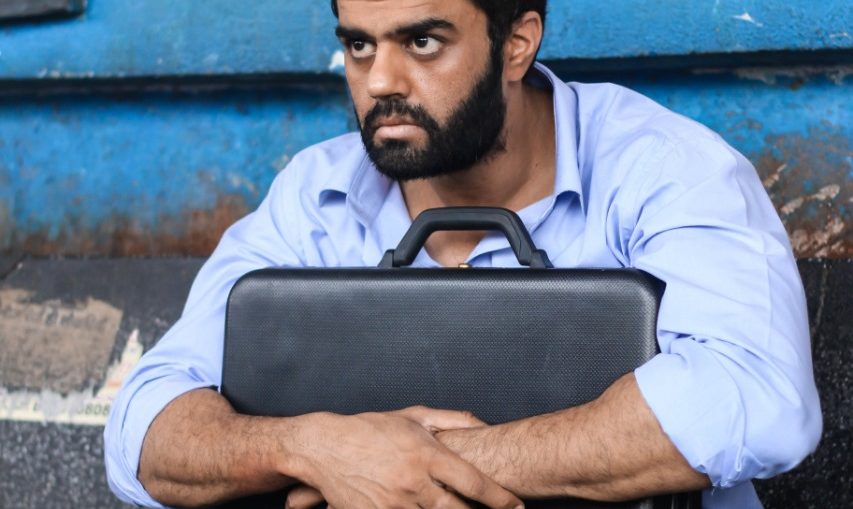 Maniesh Paul has NO DIALOGUES in his short film and we are not kidding!!

We all know how Maniesh Paul is an all-rounder. Name any entertainment medium and he has done it already or is on the verge of doing it. Be it an anchor, RJ, dancer, singer or actor….but what remained common in all these aspects is his humor. We really need not mention his presence of mind when it comes to hosting an event, or functioning as an entertainer. No matter what the situation is, Maniesh knows how to humor it with his words. WORDS, those are literally our star boy’s trump card to play with.

Well, the jolly host who is known for his witty words is now all set to entertain you with no words at all. That’s right, Maniesh Paul will be seen in his short film Black Briefcase, a semi silent film where the protagonist, Maniesh himself has no dialogues at all. The character of Paul is also intense and dark, again a new genre for Maniesh to explore.

In order to prepare for his role, the crew was asked not to speak with him at all during the shoot so that he is in the hold of his role. Maniesh would walk in the set with no greetings and stayed quiet the entire time for his role. Now that’s some dedication.

‘Black Briefcase’ is produced by Cinema addicts 9 and being presented by T-Series. 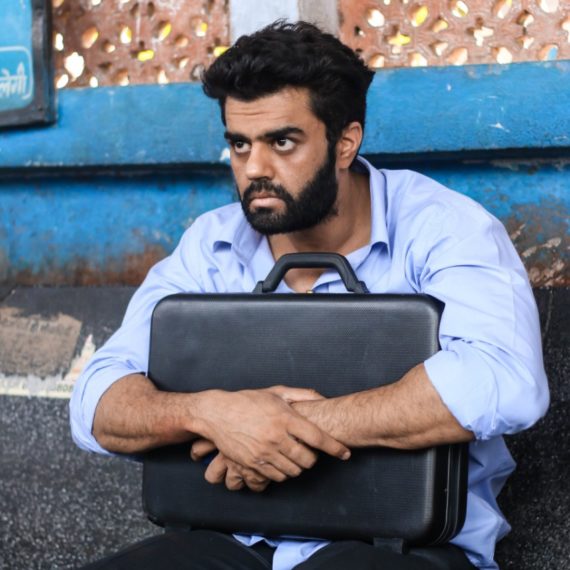 Nawazuddin Siddiqui’s Kind Gesture for a Female FAn is Priceless