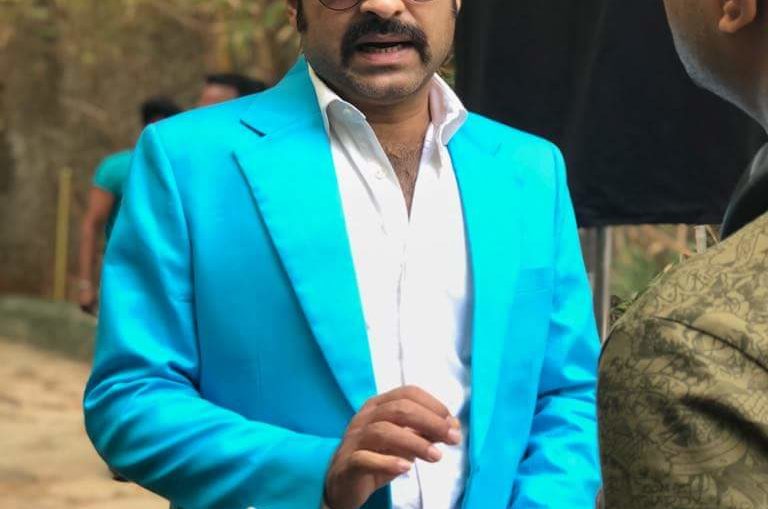 Pankaj Tripathi will be seen playing a 90s hero in the upcoming Shakeela biopic which is being directed by Indrajit Lankesh. The film is a real life tale of the life of the adult film star, Shakeela which is being played by Richa Chadha. 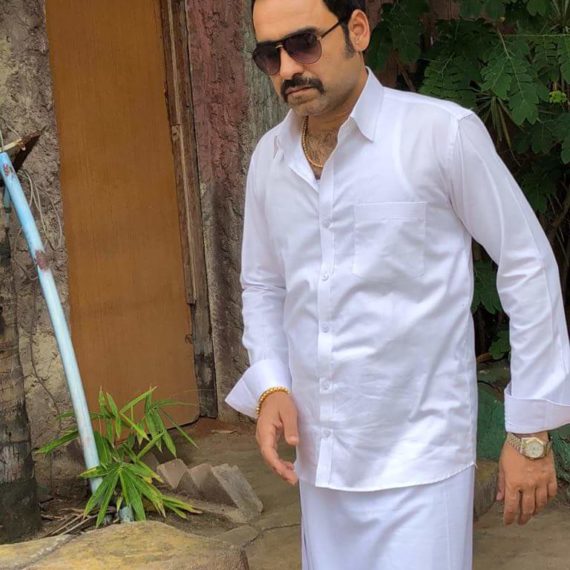 After having essayed an array of roles excelling each of them, Pankaj Tripathi will channel now the quintessential 90s hero in the film. The character and the look is inspired by the many actors from both Bollywood and south film industry of those times. 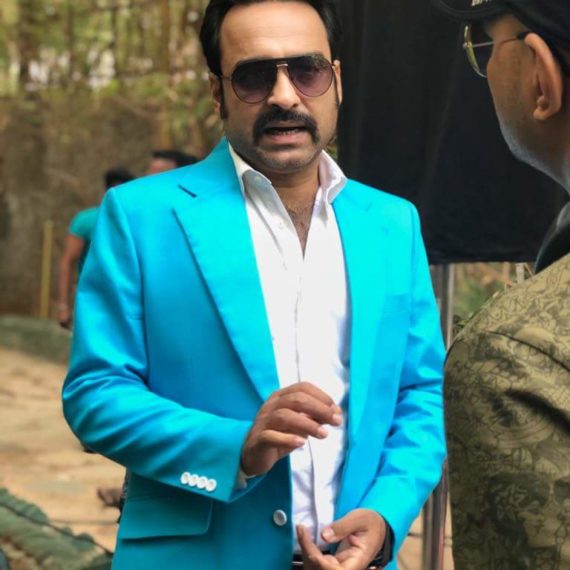