Working with megastar Mammootty is indeed a dream for many actors, but Prachi Tehlan has turned that dream into reality with her upcoming Malayalam movie ‘Mamangam’; and she explains how is the atmosphere like on the sets of a Mammootty starrer, how do other cast members behave around him, is his aura intimidating and more.

“I honestly didn’t find much of a change in my behavior, as I don’t get intimidated very easily. However, each member of the cast and crew was very much disciplined and focused when he was on the set. Everyone used to be more attentive and conscious around him – but only out of respect. We have immense respect for his energy and kind of aura he carries as a legend. He is extremely down to earth,” says Prachi. 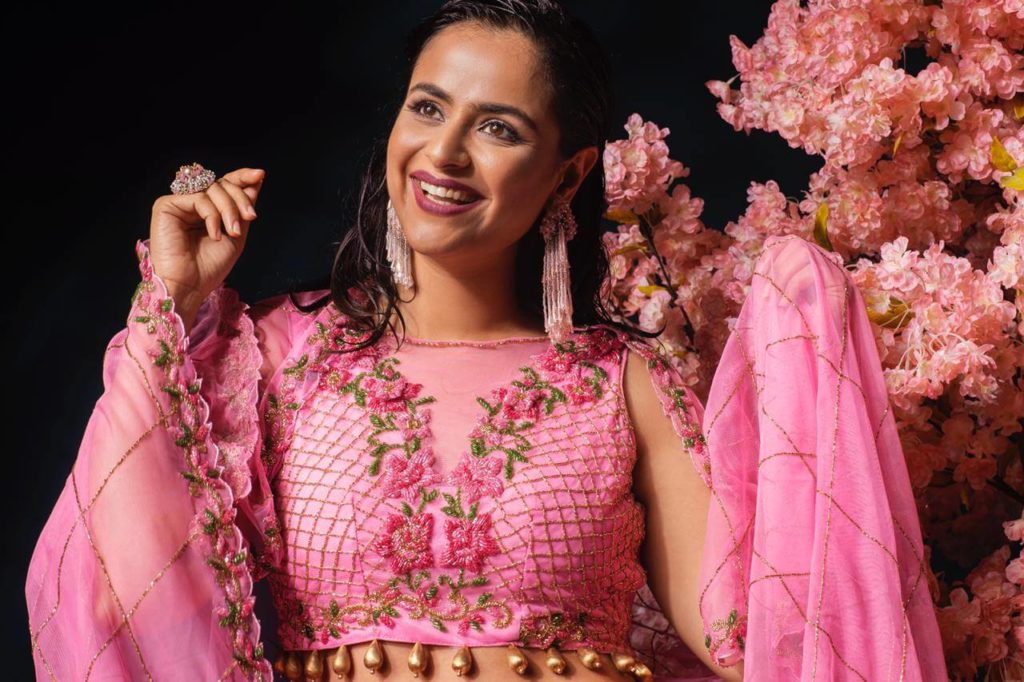 “One cannot make mistakes when he is around, is what I observed, she adds.

Though Tehlan admires the veteran actor in every possible way, she holds a perspective that the teams you work with should have the same amount of respect and love for all the actors on all the sets, and it should not just depend on the seniority of the person.

The period drama Mamangam is made on the lines of historical Mamankam festival of the 18th century, which was celebrated on the banks of Bharathappuzha at Thirunavaya, in the Malabar region.

The movie is scheduled to release by end of November this year.

Namit Das collaborates with Slow Cheeta for a moving anthem